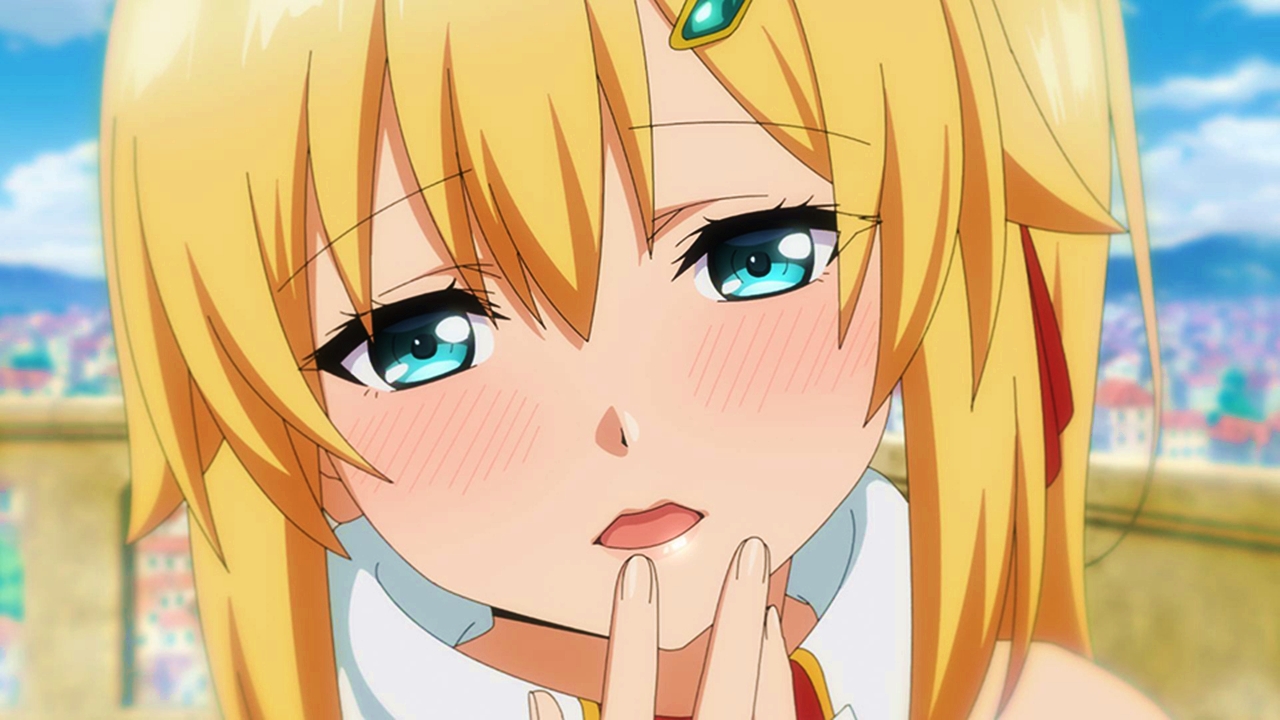 On the official page for the anime adaptation of the light novel series by Meguru Seto and illustrated by Notice Takehana, Archdake Haireru Kakushi Dungeon: Kossori Kitaete Sekai Saikyoua new commercial was published for the project. The video confirms that the series premiered in Japan on January 8, 2021.

The platform Crunchyroll previously confirmed that this series will be part of the catalog of premieres for the winter season 2021. For his part, Seto began publishing the novels on the Internet in January 2017. The publisher later published Kodansha began publishing the paper novels with illustrations by Notice Takehana in May of the same year through the publisher's label K Ranobe books.

Noir, the third son of a shrinking aristocratic family, has lost his job and doesn't know what to do, but luck smiles at him when he decides to become an adventurer.

Dungeons that no one can enter. Legendary places full of extremely rare creatures, magical tools with immeasurable powers and items that are considered a rarity in the world. The entrance to such a dungeon was eventually opened.

"Without telling anyone about this place, I'll secretly become the strongest adventurer." In a harsh world for a noble in misery, without authority, without defending honor, the only way out is to gain power.