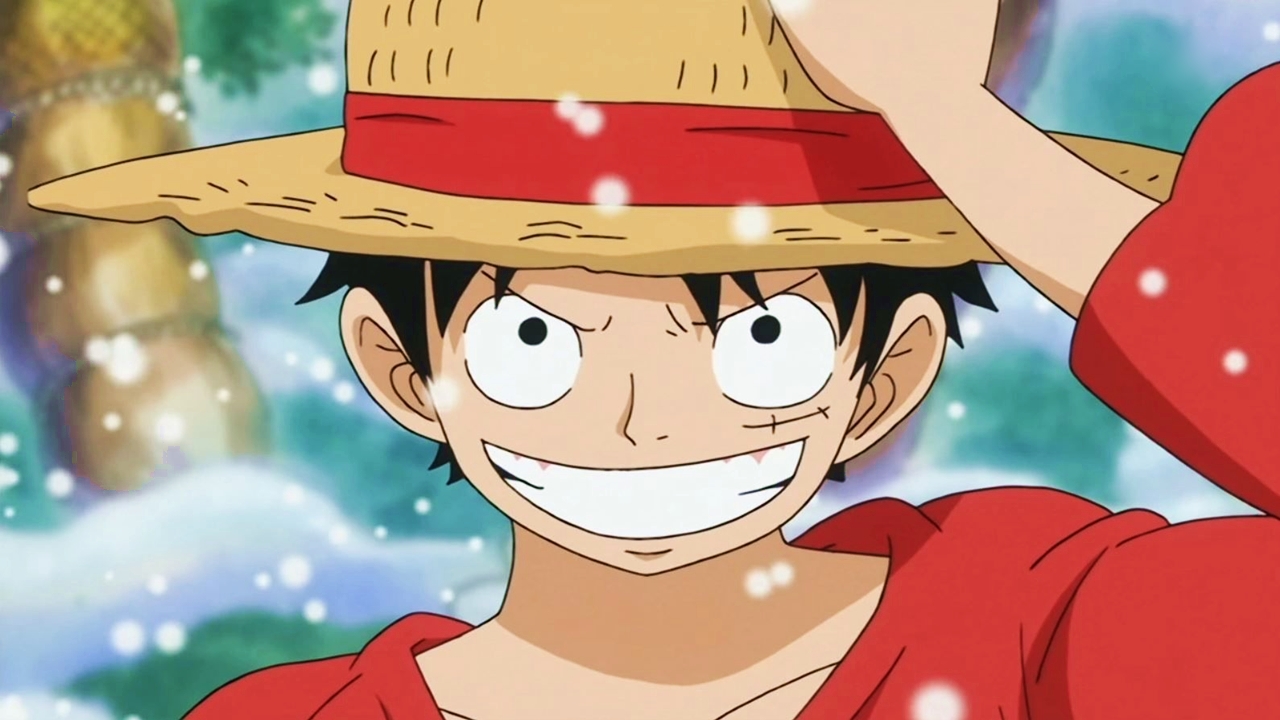 On the official site for the anime adaptation of the manga, written and illustrated by Eiichiro Oda, One piece, the cover art for the first volume in the franchise's new Blu-ray Compilation Pack series entitled "One Piece: Eternal Log" has been unveiled.

This first volume will be released on January 22, 2021 and contain all 61 episodes of the "East Blue Saga". It costs 18,000 yen (about $ 173) and includes two CDs. Finally, the statement included a promotional video for that launch.

For his part, Eiichiro Oda publishes the manga in the magazine Weekly shonen jump from the publisher Shueisha since July 1997. On September 16, the publisher published the ninety-seventh compiled volume. The franchise has inspired several adaptations to other media, the most important being the anime, which has aired since October 1999 and which the studios are responsible for producing. Toei animation since then.

The story revolves around Monkey D. Luffy, a young pirate who ventures into the East Blue Ocean to find the "One Piece", the most important hidden treasure for pirates, because whoever finds it becomes the king of the pirates