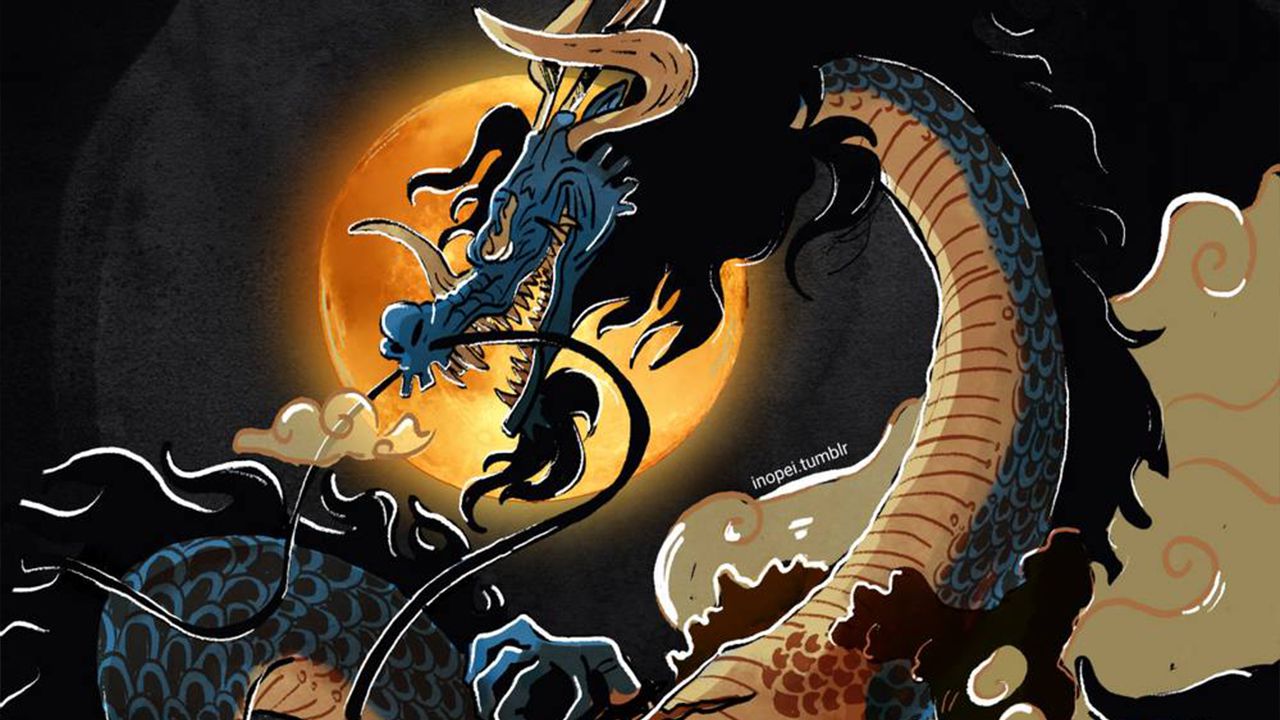 Kaido of the Hundred Beasts is a creature, a being and not just a human. He has always been described in ONE PIECE because of his toughness, an almost immortality that saved him from endless executions and gestures that would have been fatal to others. And the strongest being in the world is now Protagonist of a battle in ONE PIECE.

The first spoilers of ONE PIECE 992 were expecting it, but now we can see how much Kaido that will be Protagonist of the chapter along with Oden Kozukis Red Sheaths. Although 20 years have passed, the samurai group is proving their skills against the mighty emperor.

The chapter begins with a color page and cover with Yamato, which is finally displayed in color. While Marco and Perospero are forced to dissolve the alliance Based on Big Mom's decision, the Empress asks the Phoenix why Whitebeard's children made this pathetic end by helping people like Luffy. Marco's answer is that they can live as they see fit without having to follow the words of their late adoptive father.

When Luffy goes to the dome, Yamato is chasing Shinobu and Momonosuke, and Black Maria dedicates herself to singing a romantic song. The fight between Kaido and the nine red scabbards continues. Eiichiro Oda gives doubles over doubles in a chapter that runs quickly and with side-to-side movements. Most of time, The red sheaths manage to disturb Kaido with their techniques Create wounds. First Nekomamushi and Kawamatsu, then Izo and Kiku, followed by Inuarashi, Raizo.

Everyone is literally putting their lives on the line as Kaido's pirates witness the scene. While some very brief flashbacks give us another part of the story of Oden and the red scabbards, Kin'emon, Ashuradouji, Inuarashi, and Denjiro depict the two-sword style. With a combined attack They wounded Kaido in the same spot where he was wounded by Oden all those years ago. ONE PIECE 993 will arrive next week.