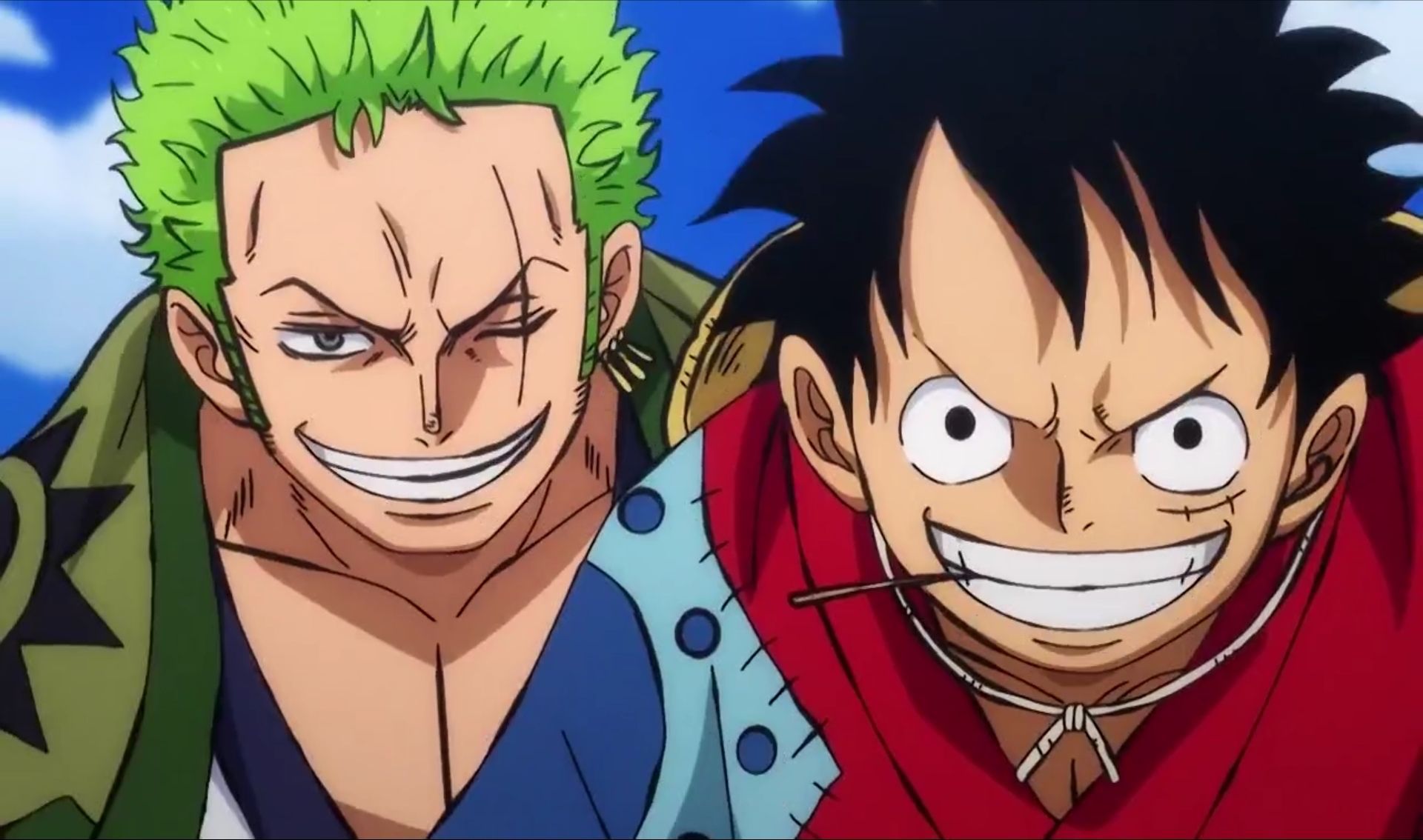 The reunion between Luffy and Zoro in episode 897 of ONE PIECE was undoubtedly one of the most beloved scenes of fans of the series who had been waiting for the two to meet again for several years. Today, one year after the extraordinary event, The two official spokespeople have decided to revive the scene with a little twist.

Below you can watch the video published by Toei Animation in which Mayumi Tanaka is Kazuya Nakai, Voices from Luffy and Zoro, return to the dubbing booth and swap parts. Hearing the protagonist with the swordsman's voice has an entirely different effect, and thousands of Reddit fans have appreciated the cast's extraordinary originality.

The ONE PIECE anime series is running smoothly, and episode 945 recently aired. The cast recently confirmed that Covid is not slowing down work at the moment, and as a result, episode 946 will be released immediately on Sunday October 18th. . The manga, however, had a few problemswhen Oda decided to take a break two weeks ago because of health problems. Fortunately, the mangaka has recovered and Chapter 992 was published regularly a few hours ago.

And what do you think of this game-changing attempt? As always, please let us know by leaving a comment in the box below!