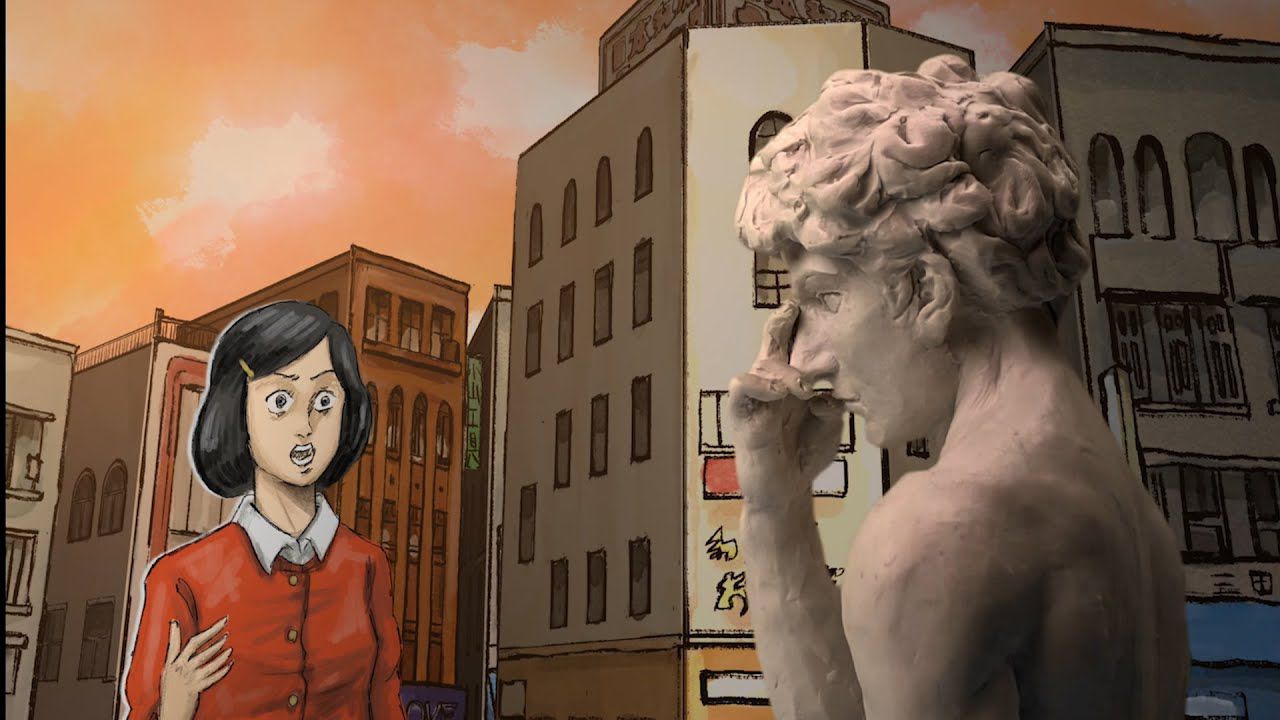 Due to the Covid-19 pandemic, the eagerly anticipated Tokyo 2020 Olympic Games have been postponed to next year. The Olympic flame has gone out, but the joy that sport could have brought us lives thanks Oympia Kyklos, new manga by Mari Yamazaki.

Mari Yamazaki, already author of Thermae Romae with Olympia Kyklos, intends to bring readers to the Olympics. This new work will show the history of the Olympic Games through the vicissitudes of Demetrio, a painter who is gifted in sports but is averse to competition. He has decided to represent his village in a competition that will determine the fate of his people. He's afraid of hiding in a terracotta pot. However, Demetrius is struck by lightning and catapulted into the middle of the 1964 Tokyo Olympics.

This particular edition is imprinted on history for being the first to be hosted in Asia. Japan was supposed to host the Olympics in 1940, but everything was canceled due to the war. A story that was repeated again this time due to the Covid-19 epidemic.

The author Mari Yamzaki was born in Tokyo in 1967 at the age of 17 moved to Italy at the National Academy of Fine Arts in Florence. Throughout his career, he has received numerous awards thanks to Thermae Romaea. The first volume of Olympia Kyklos will be available in an exclusive preview in the Campfires of Lucca Comics & Games 2020. From November 18th it will also be available in the online shops and in the comic shop. On VVVVID you can find the Olympia Kyklos anime. 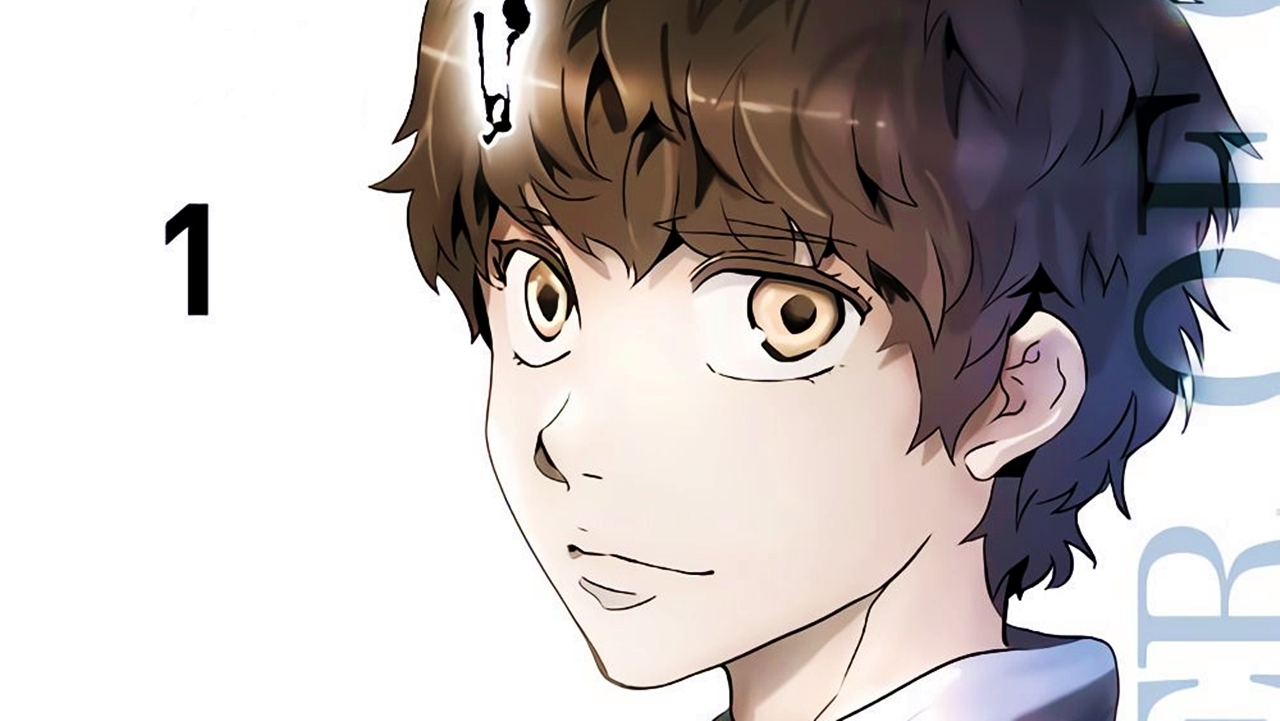 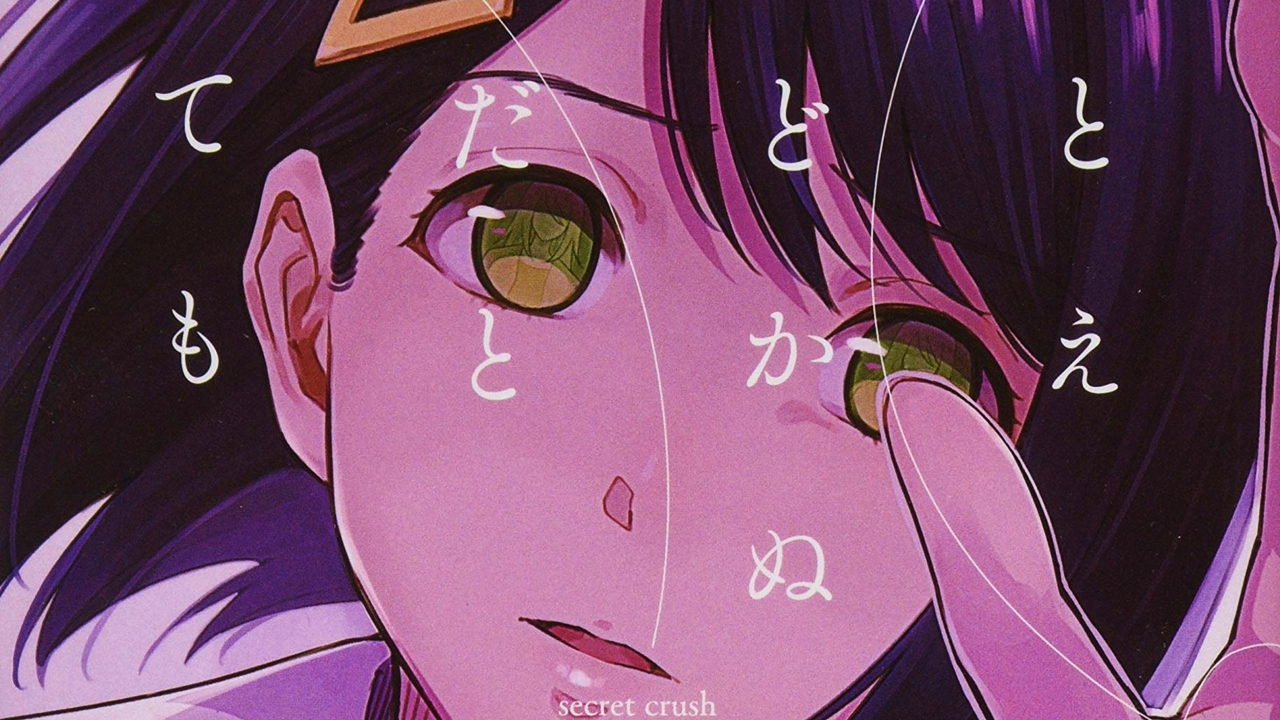