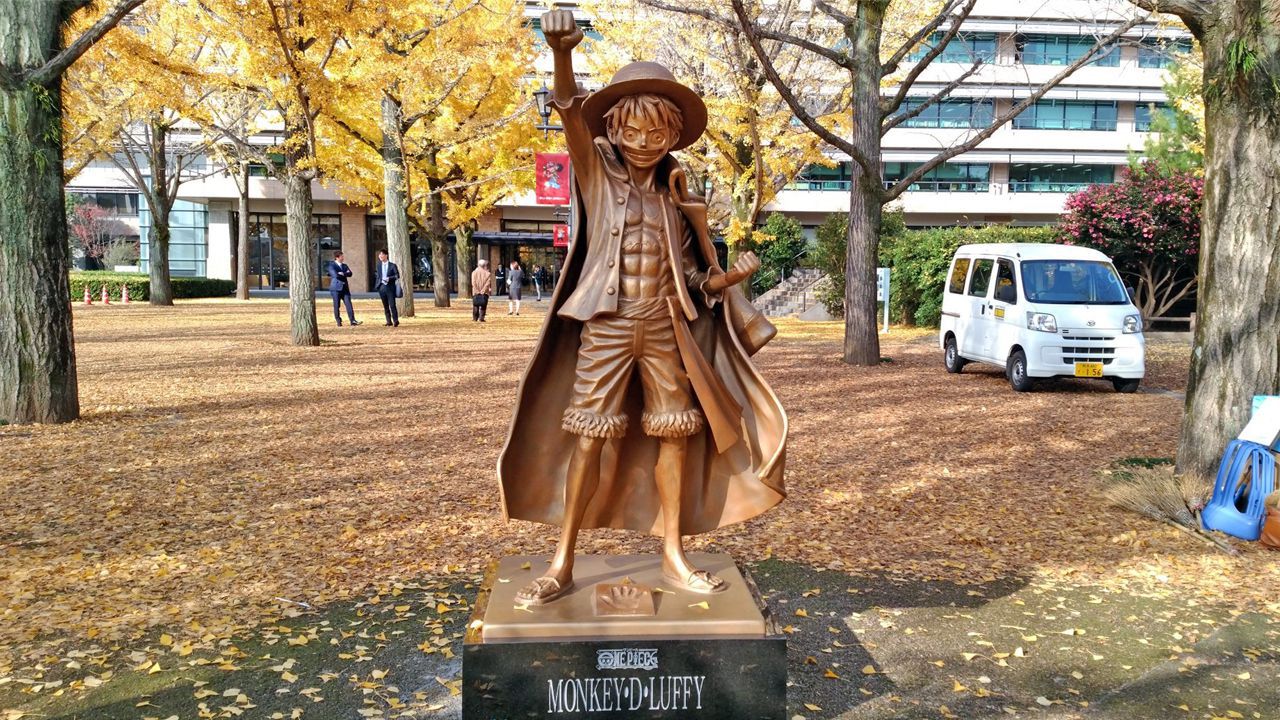 Kumamoto is a fairly important city in Kyushu, one of the four main islands of Japan and the southernmost of them. But what does Kumamoto have to do with manga? The Japanese citizen was the birthplace of Eiichiro Oda, Creator of ONE PIECEon January 1, 1975.

Located in the center of the prefecture of the same name, it was recently loved by fans of ONE PIECE. To celebrate both the creator of the story and the manga, some statues dedicated to the famous pirates have been placed in Kumamoto. While the protagonist Monkey D. Luffy has been revealed for some time, the other members have slowly joined in.

In the past few days the arrival of one has been celebrated new ONE PIECE statue, this time dedicated to Tony Tony Chopper. The humanoid reindeer that ate the homo homo fruit sits on a stool and wears the typical hat that he has been wearing since the time jump. Chopper is always smiling and has raised his left hand where the hoof is also visible. It won't be the last themed statue since then, of course The next appointment is Brook.

Once all the initiations are complete, Kumamoto will surely be one of the sanctuaries of the ONE PIECE fandom, with a pilgrimage among the statues set up in different areas of the city. And who knows whether one day we will also see the eleventh member of Mugiwara.

Chopper's statue has been revealed! by r / OnePiece