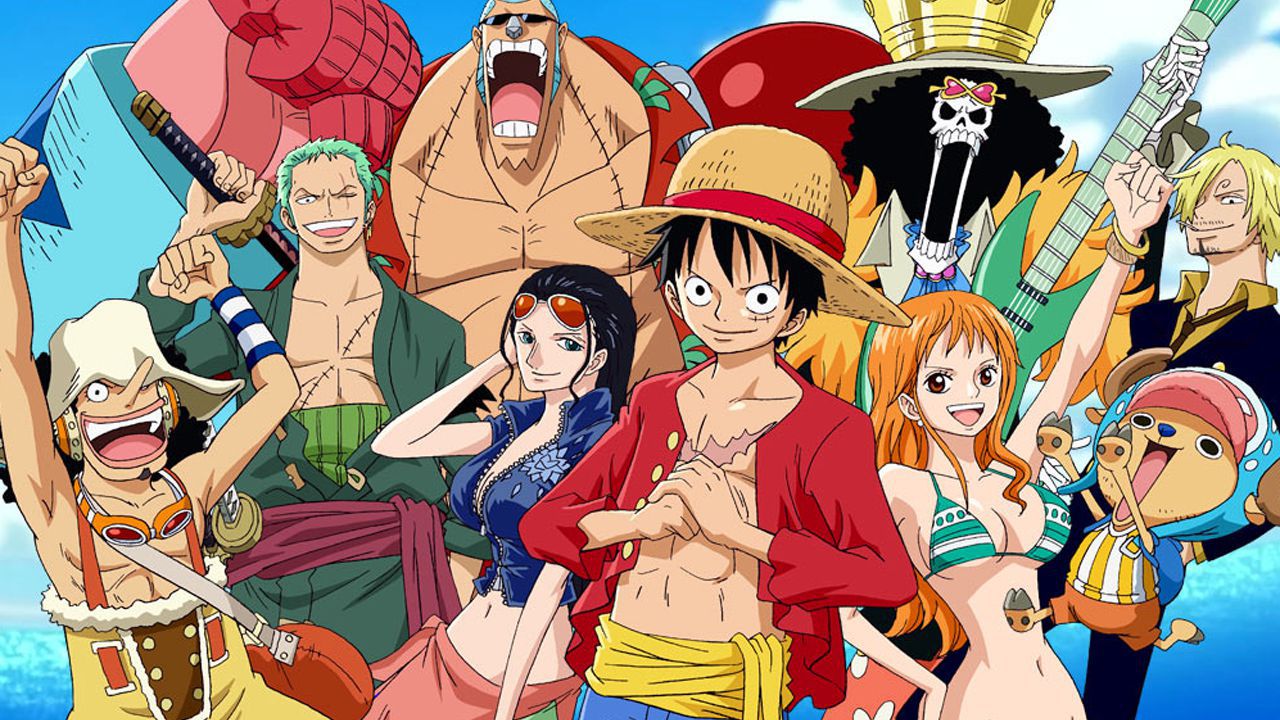 Fanart fanart is an integral part of the world of manga and anime today, and it is not difficult to see fanart dedicated to the universes of ONE PIECE and My Hero Academia, works that have made their mark in the industry as well as their stories, even the incredible number of characters, all of which are well characterized.

A couple of days ago, the artist known on Reddit as Professor Gemini shared a great drawing that featured Deku and his companions as members of the Straw Hat crew and is back on the social scene the answer from Luffy and the other Mugiwara.

As you can see in the post by @ TinaFate1 shown below, the enthusiast was able to perfectly transform the protagonists of Eiichiro Oda's work with the design and suits that characterize the heroes created by Kohei Horikoshi. Luffy of course takes on the role of Izuku MidoriyaWhile we find Zoro as Bakugo, Sanji as Todoroki, Nami as Ochaco, Nico Robin as Yayorozu and the symbol of peace, we couldn't be missing. All Might, shown here in the form of Jinbe.

While these two universes are unlikely to meet, such works are always an interesting way of thinking. Recall that Oda revealed his intentions in Chapter 1000, and we'll leave you to the startling spoilers of Chapter 991 of ONE PIECE.