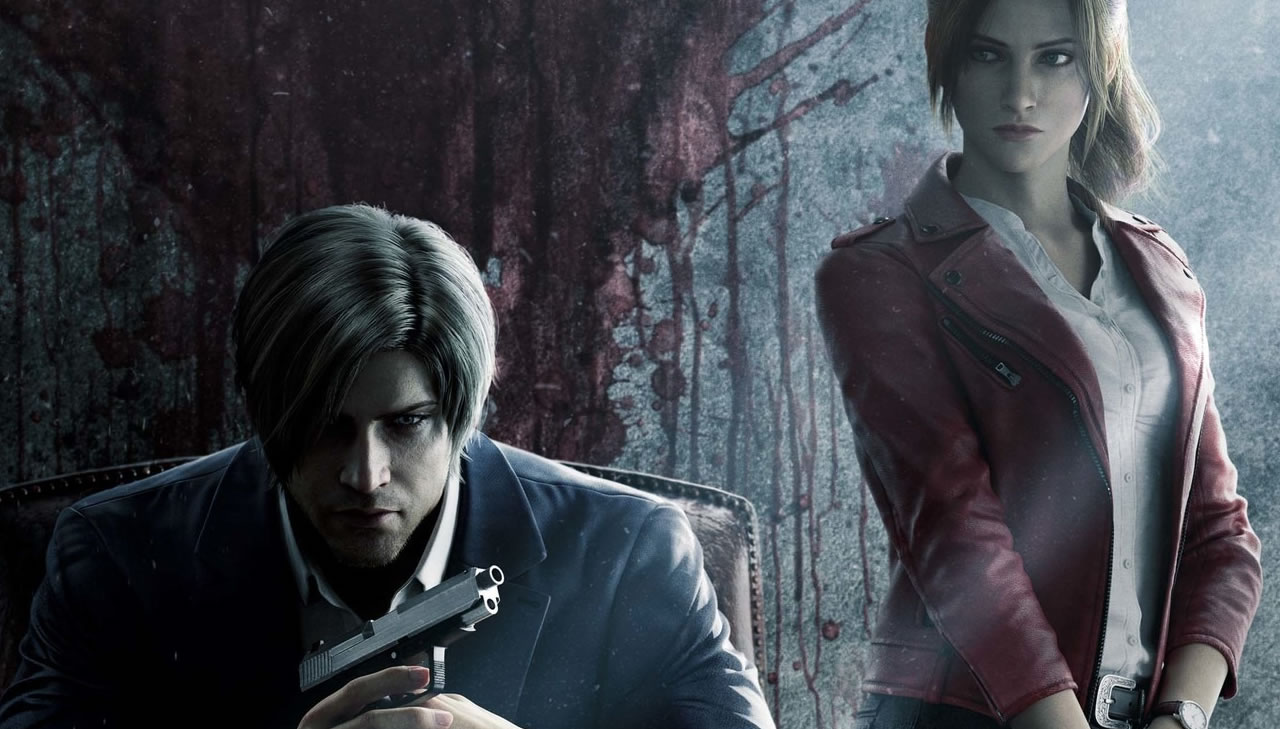 Via his social networks the platform Netflix announced a new 3D computer-animated project being partnered by the developer CAPCOM. Is about BIOHAZARD: Infinite darkness, a work based on the video game saga resident Evil its premiere is planned for 2021 worldwide.

The miniseries will focus on the game's protagonists Resident Evil 2, Leon Kennedy and Claire Redfield.

The first poster for the series was also revealed.

resident Evil (known as Biohazard in Japan) has already inspired 3 3D computer animation films. The first of them was published in 2008 under the title Resident Evil: Degeneration, it was launched in 2012 Resident Evil: Damnation and more recently it was released in 2017 Resident Evil: Vendetta.