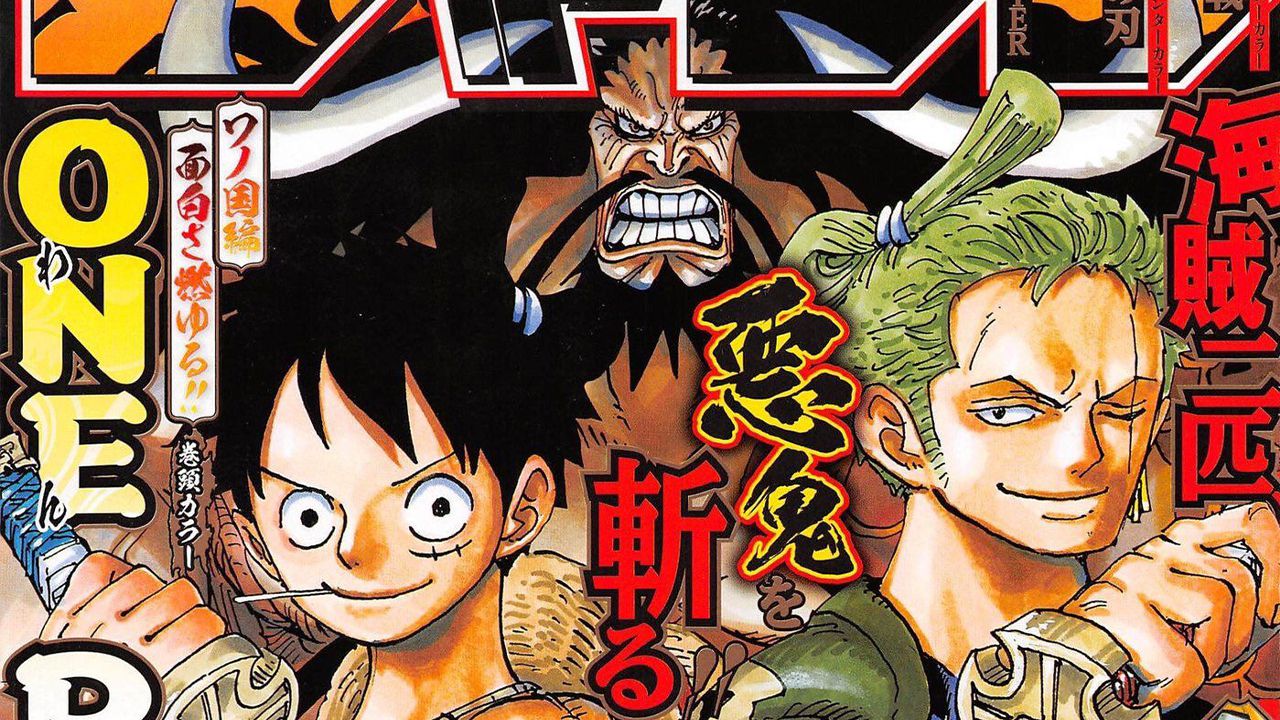 ONE PIECE: Oda had dreamed of Wanokuni for some time, he revealed that in an interview

ONE PIECE It is a long, very long story that Eiichiro Oda has written and drawn for over twenty years. There is still a long way to go, and yet the mangaka had many parts of the story in mind even before serialization began. In an interview that was previewed, Oda reveals some secrets about Wanokuni.

Right now we are preparing for chapter 988 of ONE PIECE, which seems to bring the Waonkuni saga into its final phase. But there is still a lot to talk about and Oda will discuss this in an interview which will air next week in Japan, but has revealed a preview translated by a ONE PIECE Sandman fan.

Eiichiro Oda has always been obsessed with Wanokuni because he wanted to draw this saga and the samurai island for a very long time. In another interview, Oda had even made it clear that Wanokuni was in his plans long before the serialization of Weekly Shonen Jump began, as you can also guess from the first stories published as Romance Dawn.

in addition, Oda lets us know that he thinks there are still a lot of super interesting stories he'd like to draw. Don't forget that ONE PIECE is nearing the end while you wait to discover new details with the full interview.

The preview of Oda's television interview next week will be released today. It is said that Oda has long sought to draw Wano. Oda says there are still a lot of super fun things he'd like to draw. (Another previous interview implied that Oda Wano had wanted to draw since the start of the operation.) 😋 pic.twitter.com/kP8vHMozVx