ONE PIECE always stays on the crest of the wave despite the twenty years of production behind it. Like every week, both the manga version of Eiichiro Oda and the anime prepared by Toei Animation go on, along with all the different cast members, including animators, scriptwriters, and most importantly, the voice actors.

The latter includes Mayumi Tanaka, the historical voice actress for Luffy. The role obviously goes back to the beginning of the anime, then to 1999. This now legendary voice actress has a career of 21 years in ONE PIECE. However, unlike other roles in the production, replacing a voice actor is more difficult as fans prefer a specific pairing that has accompanied them for years. And that's true which Mayumi Tanaka talked about in a recent interview.

"I never thought that ONE PIECE would last that long. Every year Oda said to me, 'Mayumi-san, it will be over in ten years'. I don't know if I'll be alive when ONE PIECE ends. ... if they had to choose a replacement ... well then Maybe ONE PIECE fans can accept that (when I die) ". Words that can be interpreted in different ways, but then it's about a possible substitute." I asked my son and he replied, 'A replacement for Luffy? Mmm ... Nozawa Masako-san (Goku's voice actress) '. But she is twenty years older than me! It would be useless! ".

The end of ONE PIECE is certainly still a long way off. If, according to Eiichiro Oda, we speak of at least five years for the manga, then it will be at least another year or two for the anime. But Mayumi Tanaka was able to complete her role as the voice of Luffy in the 75 years. It would be really hard to imagine a Luffy with a different Japanese voice right now.

Tanaka Mayumi: I never thought One Piece would be that long. Every year Oda said to me, "Mayumi-san, it would be over in 10 years." I don't know if I would stay alive until OP ends ... If I chose a replacement now, OP fans might accept it (if I die). pic.twitter.com/iSiolSUV2Q 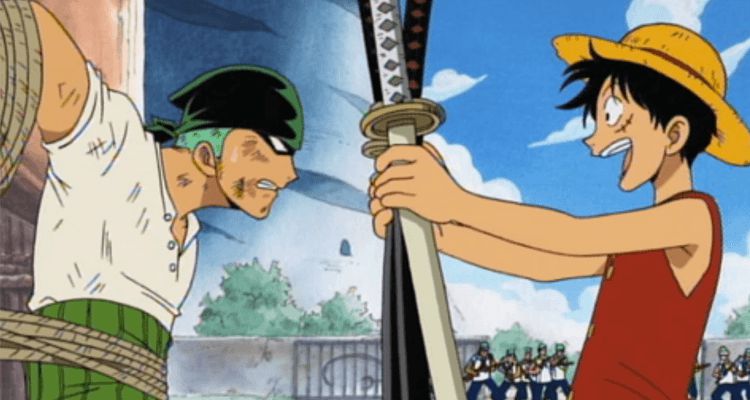