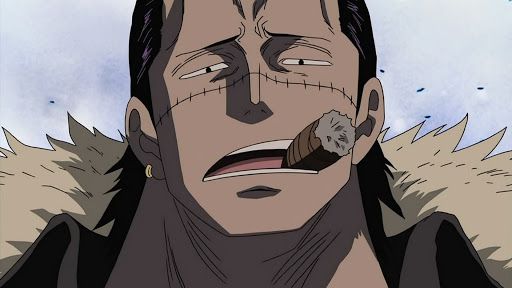 Among the infinity of goods dedicated to the universe of ONE PIECE There is a special collection of action figures that faithfully reproduce the design of the characters most loved by fans. This is the Portraits of Pirates product line developed by Megahouse, which presented additional figures during the MegaHobby Expo 2020.

Among the numerous announcements, the POP of the former President of the Baroque Works and a former member of the Fleet of Seven is probably the most significant. Sir Crocodile. An extremely experienced pirate who, thanks to the power of the Rogia-type Devil Fruit Sands, easily manages to create situations in his favor during a fight and surprise opponents who are not aware of these abilities.

As you can see in the post at the bottom of the page shared by @MechanicalJapan on Twitter, Crocodile was taking shape an extraordinary figure from the MAS MAXIMUM series by POP, about 26 cm talland is characterized by a meticulous attention to detail, especially when it comes to the depiction of the sand. For those interested in the collector's item in question, we know that it will be available from July 2021. Unfortunately, pre-orders and pricing information have not yet been announced.

We remind you that the spoilers of chapter 994 of ONE PIECE are already available and leave a realistic fanart of the Mihawk Swordsman.

MegaHouse presents in the MegaHobby Expo 2020 the El Pintado prototype of the figure of the Portrait.Of.Pirates collection "MAS-MAXIMUM" by Sir Crocodile de One Piece.