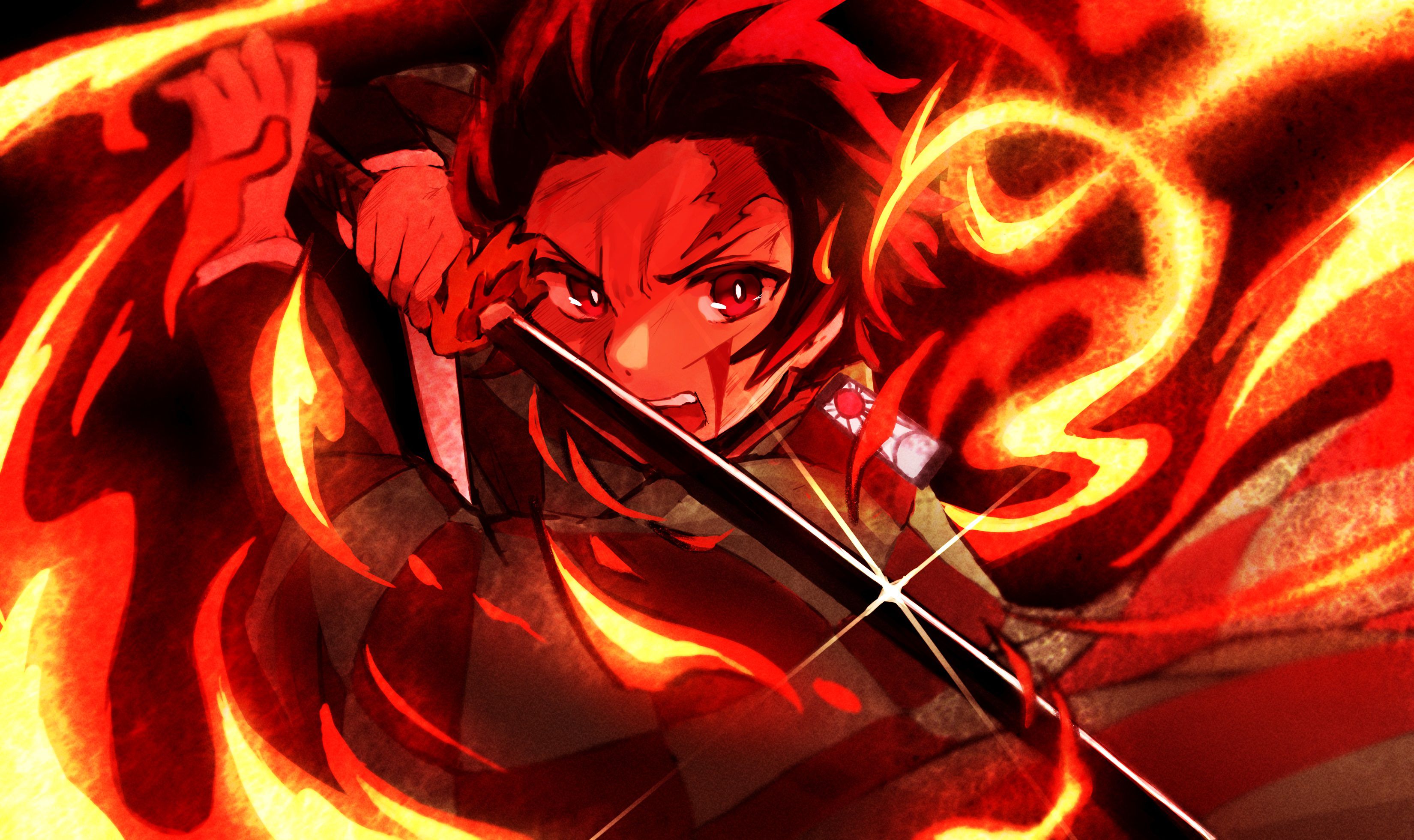 The series Demon Hunter debuted in the manga industry in February 2016 with the publication of the first chapter in the famous Weekly Shonen Jump and was able to conquer millions of readers in a very short time, also thanks to the faithful animated implementation, of which only the first season.

However, a recent announcement by Shueisha from the same magazine confirmed that the second edition of the festival will be entirely devoted to the work of Koyoharu Gotogue The KimetsuFest will take place on February 13th and 14th, 2021as you can see in the post reported at the bottom of the news.

This is an event that could reserve further announcements regarding future projects for the series, and given the recent rumors about the production of the anime's second season that we could finally expect. a first trailer and maybe a specific release datefor the return of the adventures of Tanjiro and his companions.

We also know that the animation studio currently doing Demon Slayer, Ufotable, is inundated with a lot of work. enough to keep busy for at least 5 yearsSo you might think that one of the projects they're working on is the second season of Kimetsu no Yaiba.

Recall that Demon Slayer will hit Prime Video in November, and we'll leave you with the reasons for the anime's success, according to the producer.