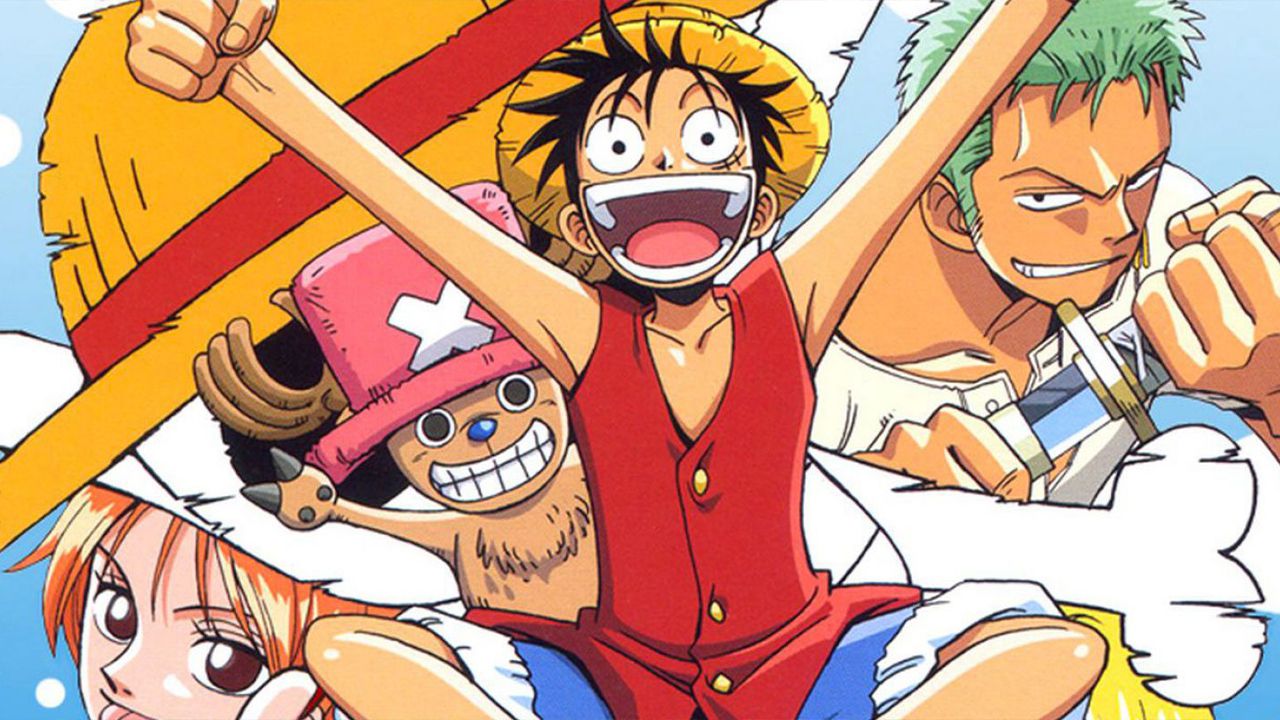 In 1997, a manga by Eiichiro Oda was published in Weekly Shonen Jump, a practically new writer with very few works behind him. EIN PIECE was an immediate success and already in the first year of life it was clear that it would be a pillar of the magazine. Then the anime first aired two years later.

It was the October 20, 1999 when ONE PIECE first aired on Japanese channels. It has been 21 years since that day, and for this reason we wish the ONE PIECE anime a happy birthday today. The first episode started with the legendary scene by Gol D. Roger and then the historical theme "We Are" which you can see a piece of with the GIF below.

The initials presented us as i Protagonists of the East Blue saga: After Luffy there was Zoro, then Usopp, Nami, Sanji. The guys from Oda emerged in the world of anime and have not left today as the Wanokuni saga is underway.

The voice actors had already celebrated 21 years of ONE PIECE a few months ago with a photo that they had taken 20 years ago and now. In the meantime, check out the first few episodes remembered thanks to those atmospheres now removed Crunchyrollwho published the episodes of the Alabasta saga in Italian on his platform.

ONE PIECE: Boa Hancock in the center of a Robin Ren cosplay