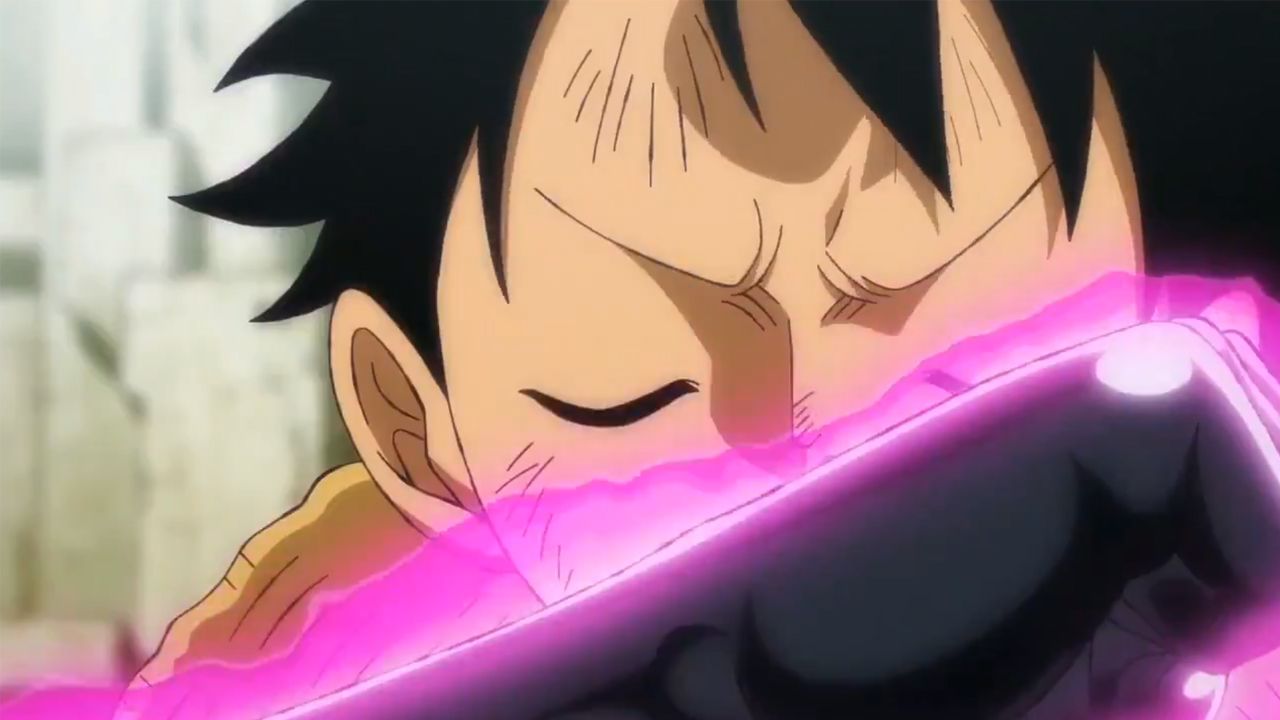 Big Mom's entry wreaked havoc in Udon prison. Everyone was impressed, from Kaido pirates to stronger characters like Luffy and Queen. The past episodes of ONE PIECE have been exciting due to the many events this gig sparked in a chain, including Luffy's new power-up shown in episode 946.

With the conclusion of episode 946 of ONE PIECEOf course, the preview of the next episode was also presented. The few seconds of the presentation can be found in the following tweet. Let's see together what ONE PIECE has in store for us next Sunday.

After manipulating the ryou, albeit in an imperfect way, Luffy is at the center of a battle in prison. Prison guard Babanuki is now tasked with keeping calm in prison instead of being the queen who brought Big Mom to Onigashima. Therefore the man with the SMILE incites the prisoners to attack the captain with the straw hat.

Luffy refuses to fight her, but a new weapon synthesized by Queen comes into play and unleashes the chaos and anger of the young protagonist. ONE PIECE 947 is entitled "A deadly weapon! Aim the plague bullets at Luffy".. Will Luffy train his new technique against the prisoners or will he be able to avoid it at some point?