There's another chapter of ONE PIECE ahead of Obon's summer break, which brings a party for all of Japanese magazines including Weekly Shonen Jump. The manga by Eiichiro Oda seems to want to move in the direction of that Conclusion of the Onigashima War as more and more clashes end.

Several Tobi Roppo have already been defeated, at least externally. X-Drake stands still, but he has decided to ally himself with the Mugiwara fighting Kaido and Black Maria. The giant woman faced Nico Robin and Brook in ONE PIECE 1020, with the final chapter only marking the start of hostilities. Meanwhile, Brook will take care of the woman's subordinates it will be Nico Robin to face her in a 1 VS 1.

In ONE PIECE 1021 we will therefore see the continuation of this collision, with Nico Robin summoning a Giant Fleur to fight Black Maria. Oda could decide to put the other stories aside temporarily to showcase the Battle of Brook in one half and Nico Robin's in the other. The two Mugiwara were able to achieve two more fundamental victories in the Onigashima chessboard.

That Chapter 1021 of ONE PIECE will be published on MangaPlus, but not on Sunday, but on Monday, August 9, 2021 at 5:00 p.m. The reason for this delay lies in the postponement of the official publication of Weekly Shonen Jump in Japan, which will be published on Tuesday between the holidays and the 2020 Tokyo Olympics instead of the usual Monday. 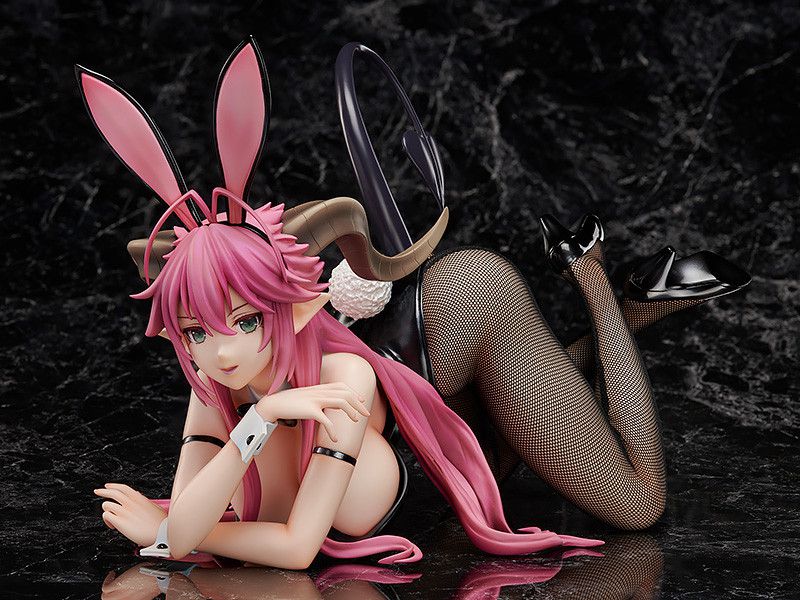 Black Clover 301 on Manga Plus: Hope and emotions ignite the battlefield