ONE PIECE 1002 brings out the strength of Zoro: the true power of Enma

In a mammoth fight like the one in Onigashima, the entire straw hat crew is forced to use their best strength. On the other hand, two emperors like Kaido and Big Mom certainly cannot be taken lightly. The fight of ONE PIECE 1002 however, it also made a character shine.

In addition to Luffy, in Fight against Big Mom and Kaido at the summit of OnigashimaThere are various pirates, including his loyal right-wing man Roronoa Zoro. ONE PIECE's swordsman recently received Enma, a sword from the past owned by Oden Kozuki, and tested its potential after exchanging it with Ryusui for the promise to Hiyori.

We had already seen the power that the sword releases. able to unleash all of the user's hakiand also its effects. Now, for the first time, we see her in a real fight. With the help of Law, Zoro breaks off an attack by Kaido and prepares to hit the monstrous dragon with the new katana. Posed, Zoro brings out the Ittoryu: Hiryu Kaen (Sword style: Flame of the flying dragon), with which he unfortunately does not hit Kaido, but nevertheless produces a devastating blow that breaks one of the horns of Onigashima's skull.

The Schlag would certainly have done the Kaiser considerable damage and shows once again that all pirates must not be taken lightly there. Twenty years later, will Oden's legacy be able to defeat Kaido? Meanwhile, other spoilers of ONE PIECE 1003 arrive with the continuation of the battle of Onigashima. 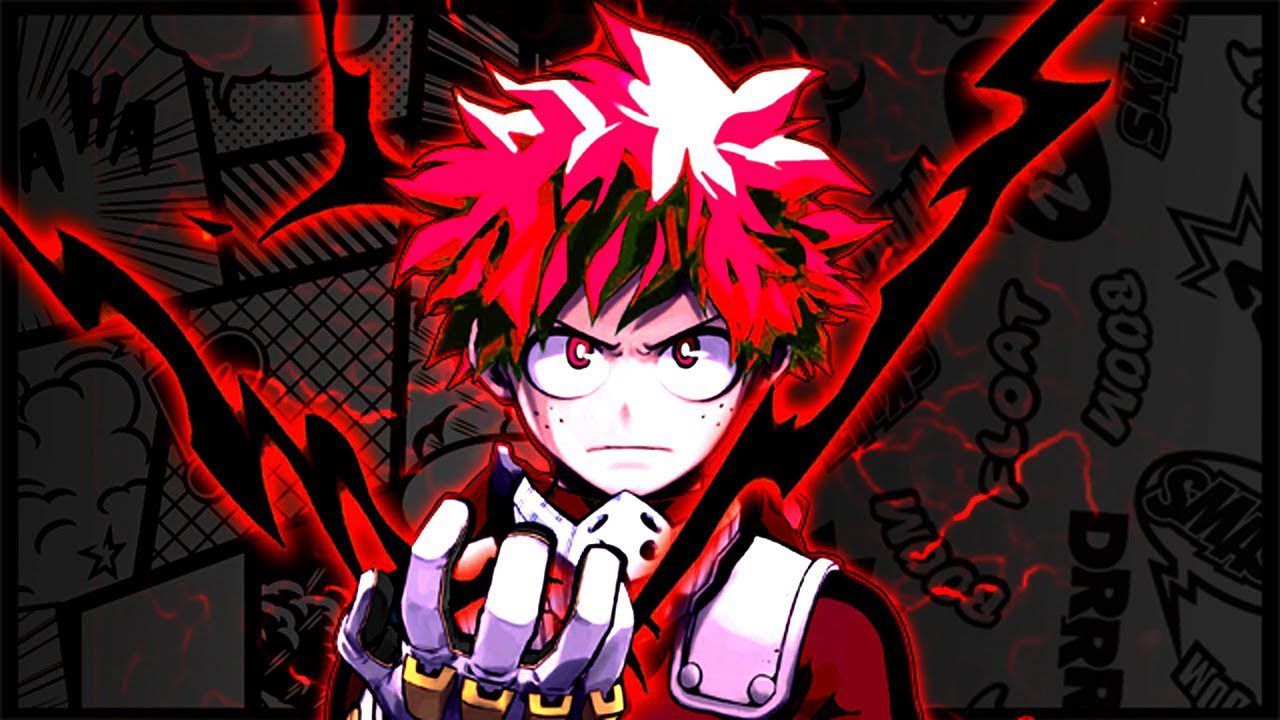 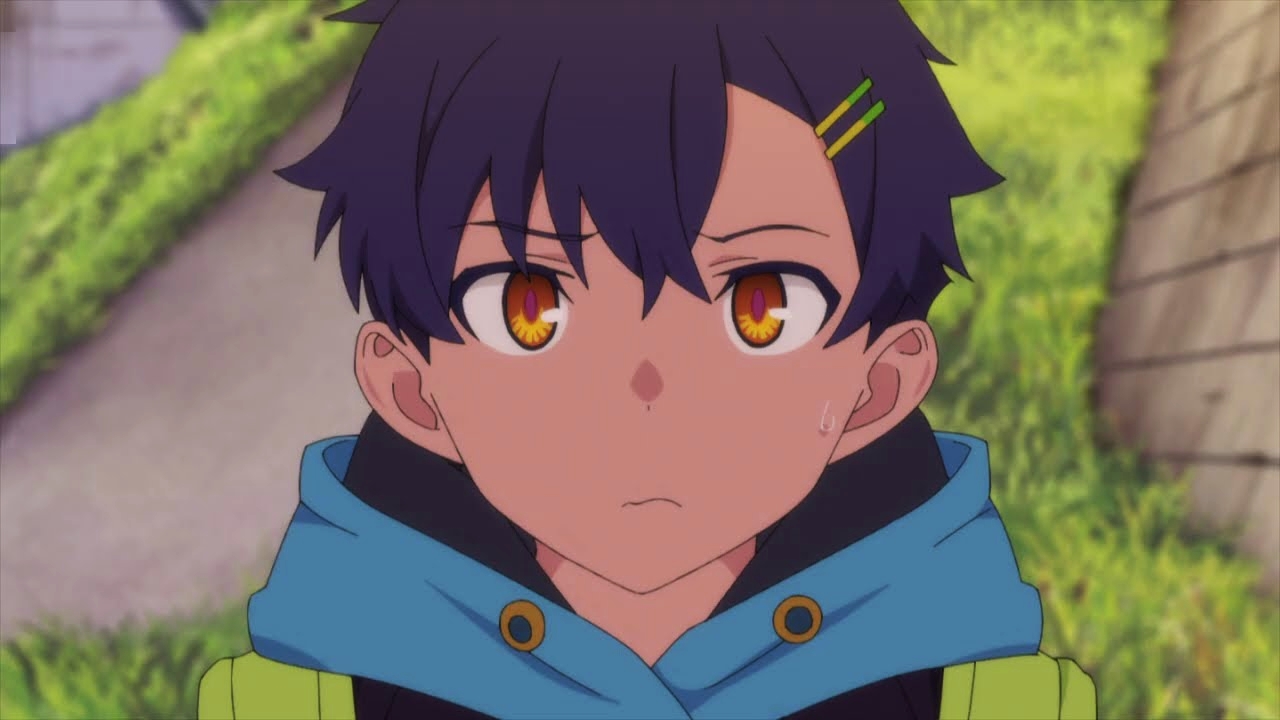 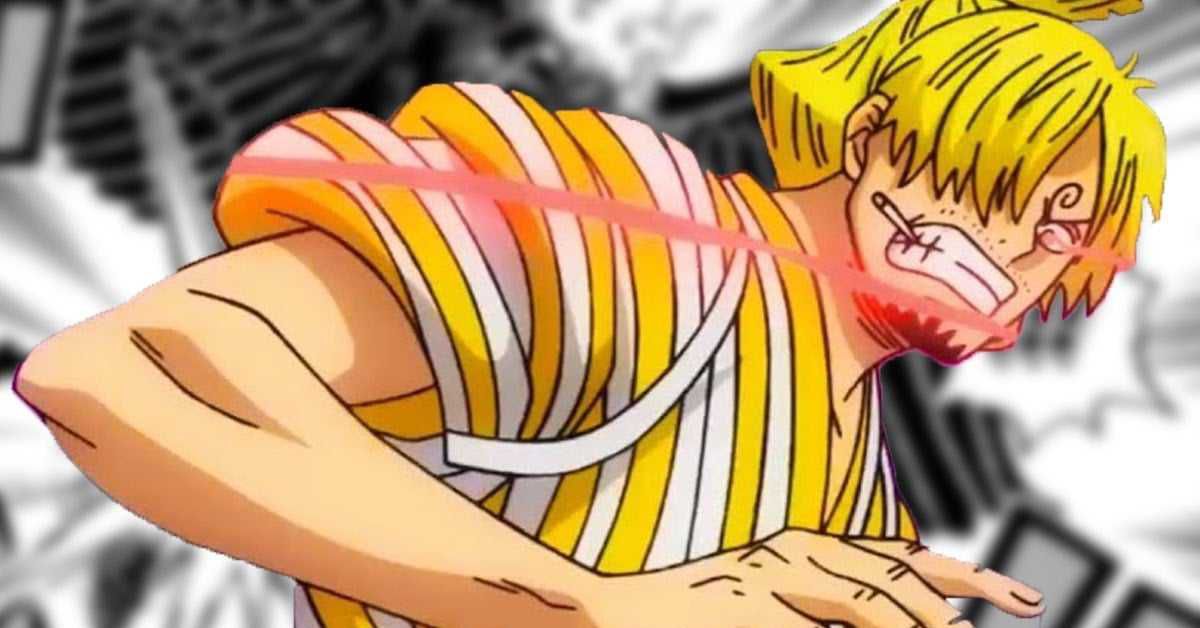 ONE PIECE 1005: Sanji is the protagonist of a surprising and pathetic scene

Jujutsu Kaisen: Kento Nanami is more elegant than ever in this female cosplay

This was the collaboration between Gotoubun no Hanayome and Kanojo, Okarishimasu