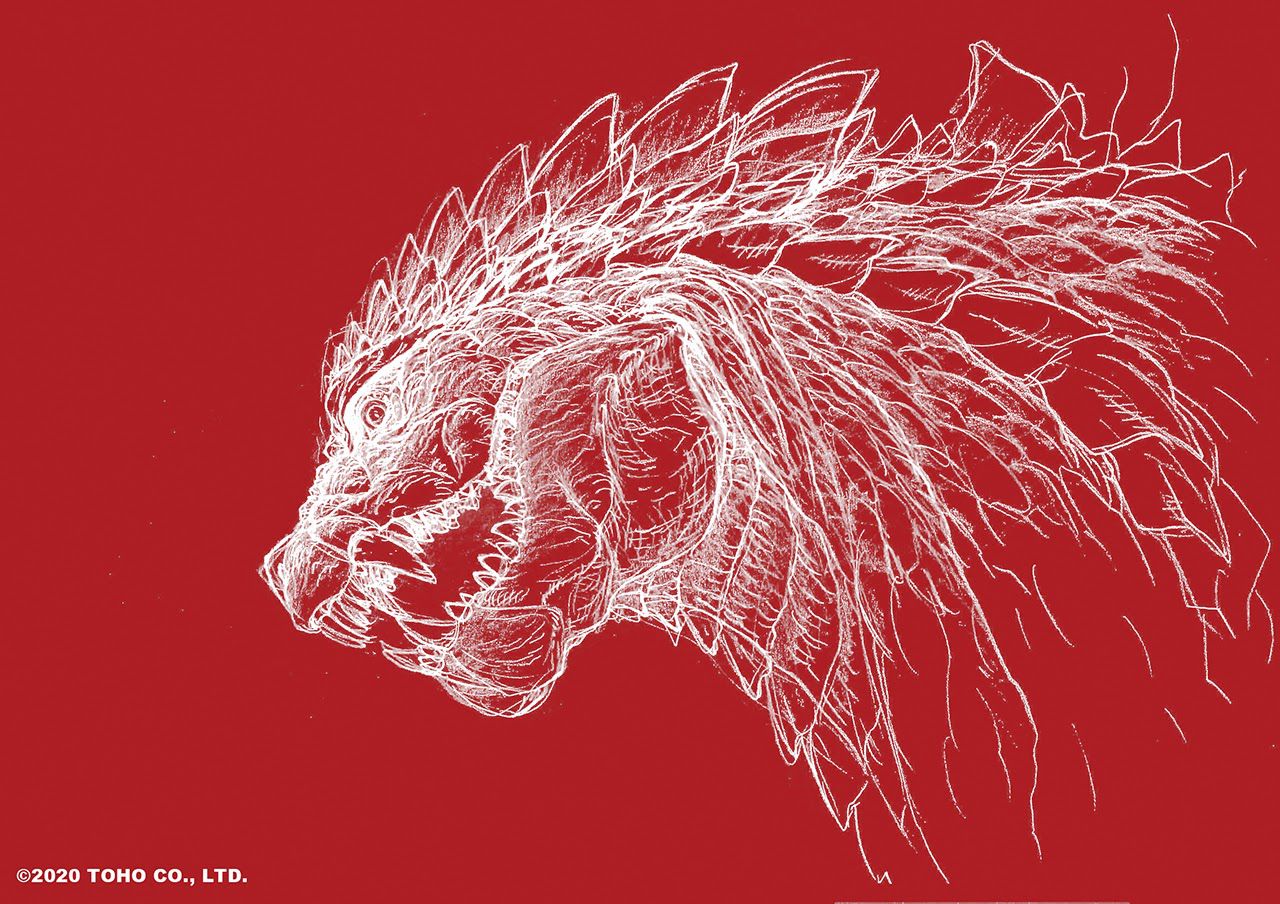 American giant Netflix, dedicated to on-demand streaming, continues its campaign with original anime announcements, underscoring the company's interest in the Japanese animation market. In fact, a few hours ago he announced the return of the King of Monsters on the small screen Godzilla: Singular Point.

The immortal Godzilla franchise continues to renew itself with special projects, the last of which is in an animated key and produced by none other than TOHO and Netflix. For the occasion, the US giant has brought in exceptional staff, starting with the animation studio in charge of the project, or bone (My Hero Academia, Noragami) e orange.

On the other hand, if these facts definitively rule out the rumors of the remake in CG by Berserk with the involvement of Studio Orange, it does not close the doors to a new anime linked to the Kentaro Miura franchise.

Godzilla: Singular Point, however, is directed by none other than the director Atsushi Takahashi (the Blue Exorctis movie) with the character design fully curated by the writer of Blue Exorcist, Kazue Kato. And that's not the only novelty, as the well-known animator from Studio Ghibli is responsible for the appearance of Godzilla Eiji Yamamori. An exceptional staff for an original anime set to debut worldwide in 2021.

As for you, what do you expect from this series instead? Let us know with a comment below.