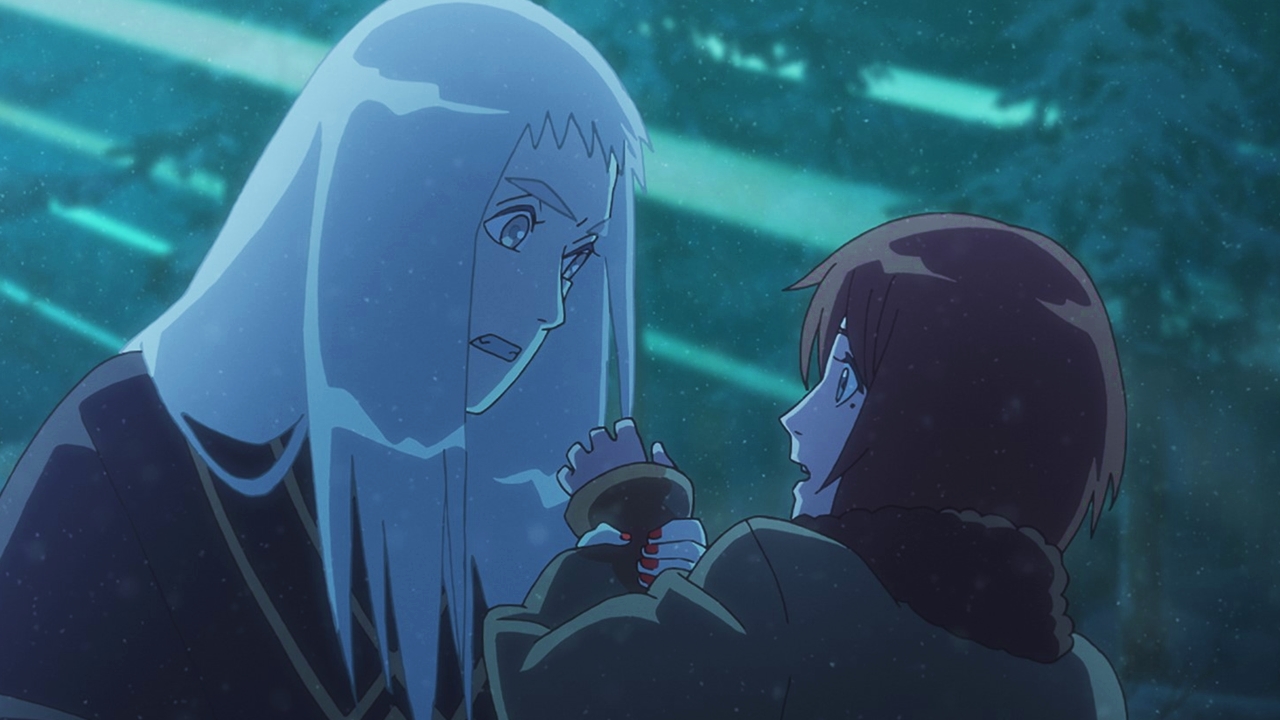 During the event "Netflix Anime Festival 2020 ~ The Future of Anime, Together ~" the company Netflix announced the production of an original anime entitled Vampire in the garden. The animation is provided by Wit studio and the world premiere is planned for 2021.

Synopsis of Vampire in the garden

The story tells the lives of people who lost their place on the surface of the earth after losing a major war against vampires. The survivors try to build a wall of light in a small town to protect themselves and eventually to expand their survival range again.

In the meantime, the protagonist Momo wants to seek peace and live with vampires, enemies of humanity. This girl accomplishes her mission when she meets the Vampire Queen Fine, who once loved people but disappeared on the battlefield. Both went in search of the "paradise" where vampires and humans lived many years ago.

Carrot at the center of the next chapter of ONE PIECE: Mink wants her revenge