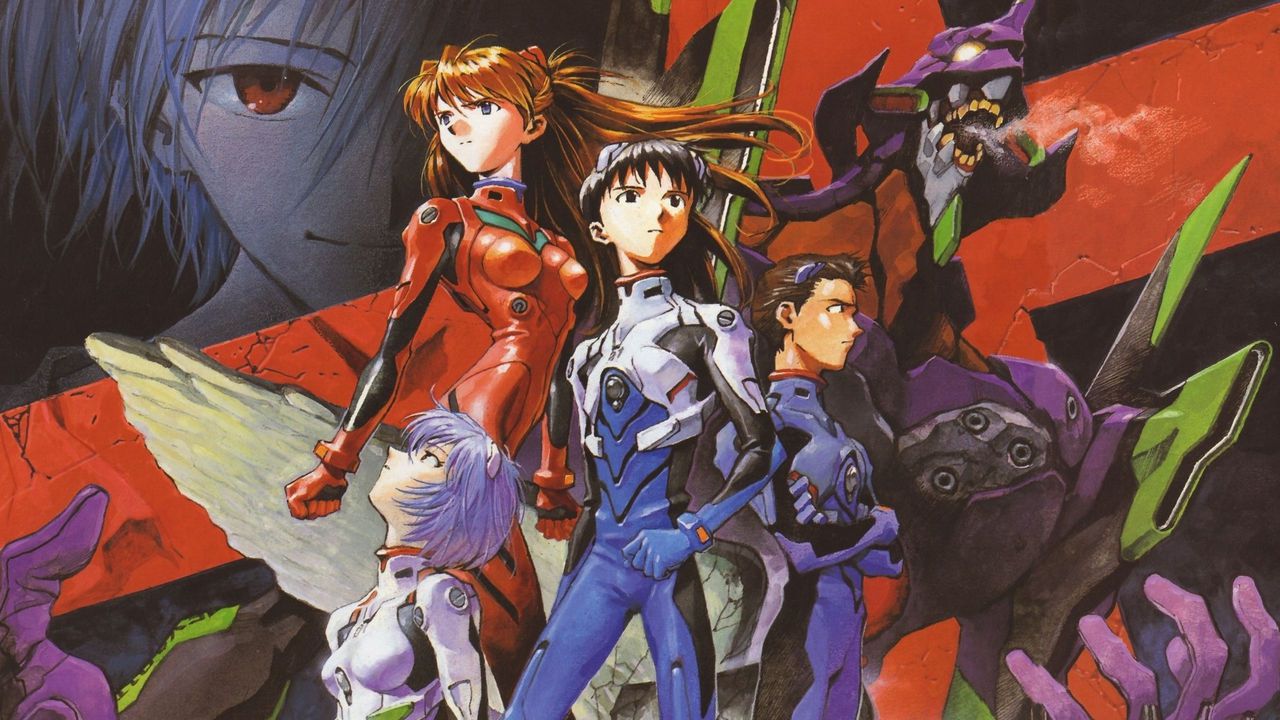 During the live broadcast that was organized to mark the company's 25th anniversary, Dynit surprisingly announced the arrival of one new home video release of Neon Genesis Evangelion, consisting of the historical television series with 26 episodes and the two films from 1997: Death (true) ² is The end of the Evangelion.

A new Blu-ray edition of Evangelion had been on the air for a few months, with fans from across Italy just waiting for the official. Carlo Cavazzoni, Managing Director of Dynit, said this new, highly anticipated release will be released in 2021and will present the historical Italian dubbing of the series, directed by Fabrizio Mazzotta and Paolo Cortese.

In addition, Dynit announced that Sunday 6th, Monday 7th and Tuesday 8th December 2020, Death (true) ² and The End of Evangelion will be shown in cinemas across Italythat include two films in the home video edition. The two films will be part of the new season of the “Nexo Anime al Cinema” cycle. The names of the cinemas in which the films will be shown will be announced in the following months.

What do you think about it? Are you happy? Please let us know by leaving a comment in the box below! In the meantime, we would like to remind you that Evangelion 3.0 + 1.0 is the final chapter of the tetralogy Rebuilding the Evangelion, was recently delayed for coronavirus and will be released later in 2021.

Jojo’s bizarre adventure could have a new project in development