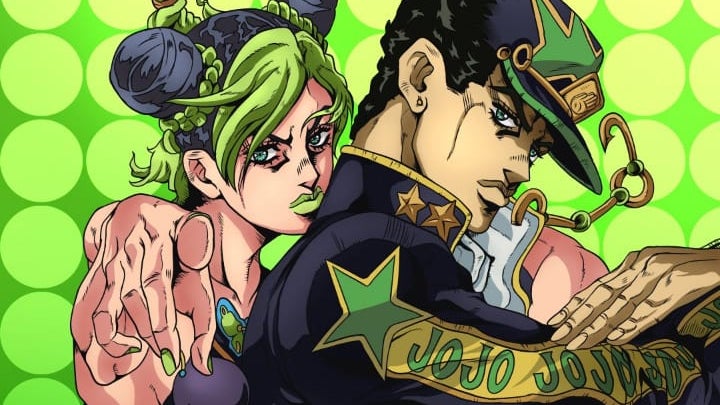 Jojo’s bizarre adventure could have a new project in development

Stone Ocean is the sixth story arc in the main series of Hirohiko arakiwhich was published in the magazine Weekly shonen jump from the publisher Shueisha between January 2000 and April 2003.

Finally, the previous arch is justified Jojo's bizarre adventure: Golden Wind was published between November 1995 and April 1999 in Shueisha's Weekly Shonen Jump Magazine with a total of 17 compiled volumes. The piece inspired a 39-episode anime adaptation produced by the studios. David production and published in October 2018.

In Florida in 2011, Jolyne Kuujou was sitting in a cell like her father Joutarou once did. although her situation was not chosen by her. Jolyne is charged with a crime she failed to commit and manipulated to serve an extended prison term. She is ready to abandon her fate as a prisoner in Green Dolphin Street Prison. Although all hope seems to have been lost, a gift from her father Joutarou manifests itself in her, her stand "Stone Free". Jolyne is now endowed with the power to change her fate and she sets out to escape this situation.

My Hero Academia: The title of Chapter 285 wows fans, expectations of social networks are rising!