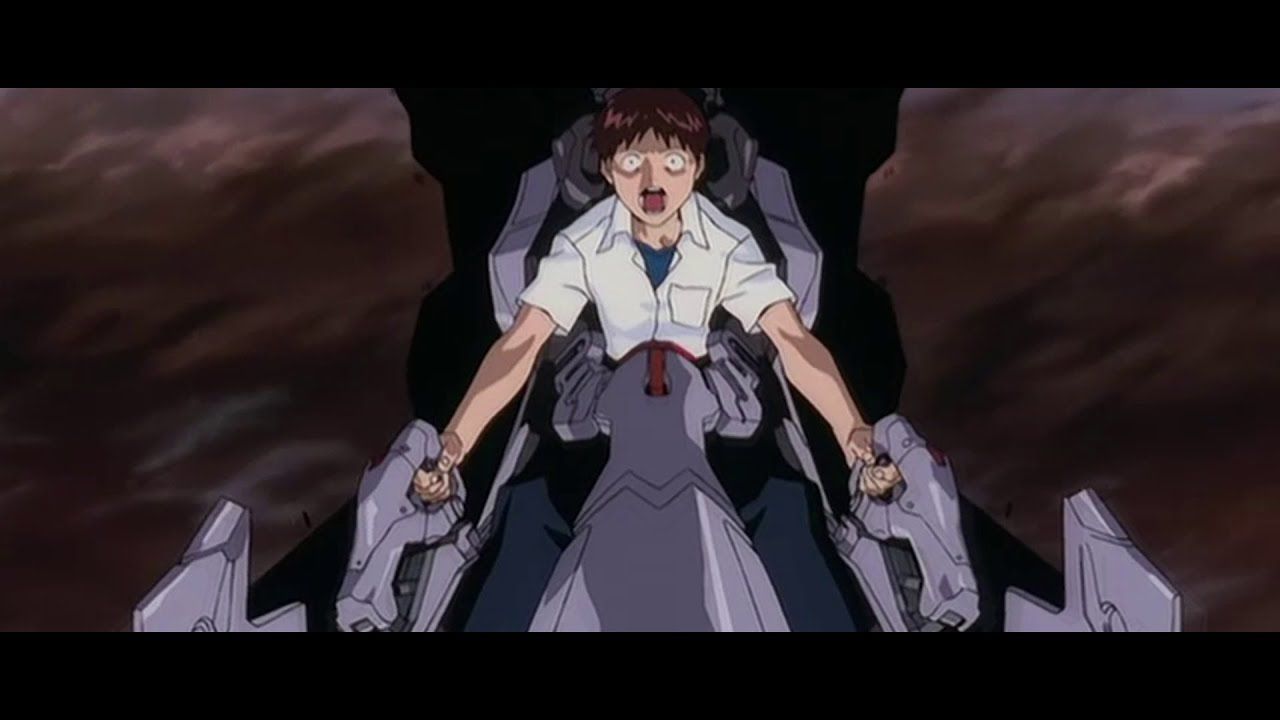 Dynit has decided to celebrate its 25th anniversary on a grand scale. Although he did not have the opportunity to celebrate it at Lucca Comics for the corona virus, the publisher has announced its future plans via a live on Facebook. Home video, new movies in the cinema, other dubbing in Italian: Dynit has dropped some bombs like Neon Genesis Evangelion.

In addition to the Blu-ray announcement of Neon Genesis Evangelion with original dub, Dynits Carlo Cavazzoni has announced that there will be a theatrical event for the series. To bring the anime back into our rooms, the program will include the arrival of My Hero Academia: Heroes Rising in November, followed by the very famous anime in December.

In an event that will take place between December 7th and 9th, we can go to the cinema to enjoy the films Evangelion death (true) ² is The end of the Evangelion. The two feature films form the alternative end of the series: Death (true) ² consists of 60 minute clips from the episodes of Neon Genesis Evangelion, while The End of Evangelion composes the unpublished ending of the story.

Everything, of course historical synchronizationas well as that of Blu-ray. Dynit Thus, through both home video and cinema, it will be possible to reevaluate or watch for the first time any of the anime that has become part of Japanese culture.