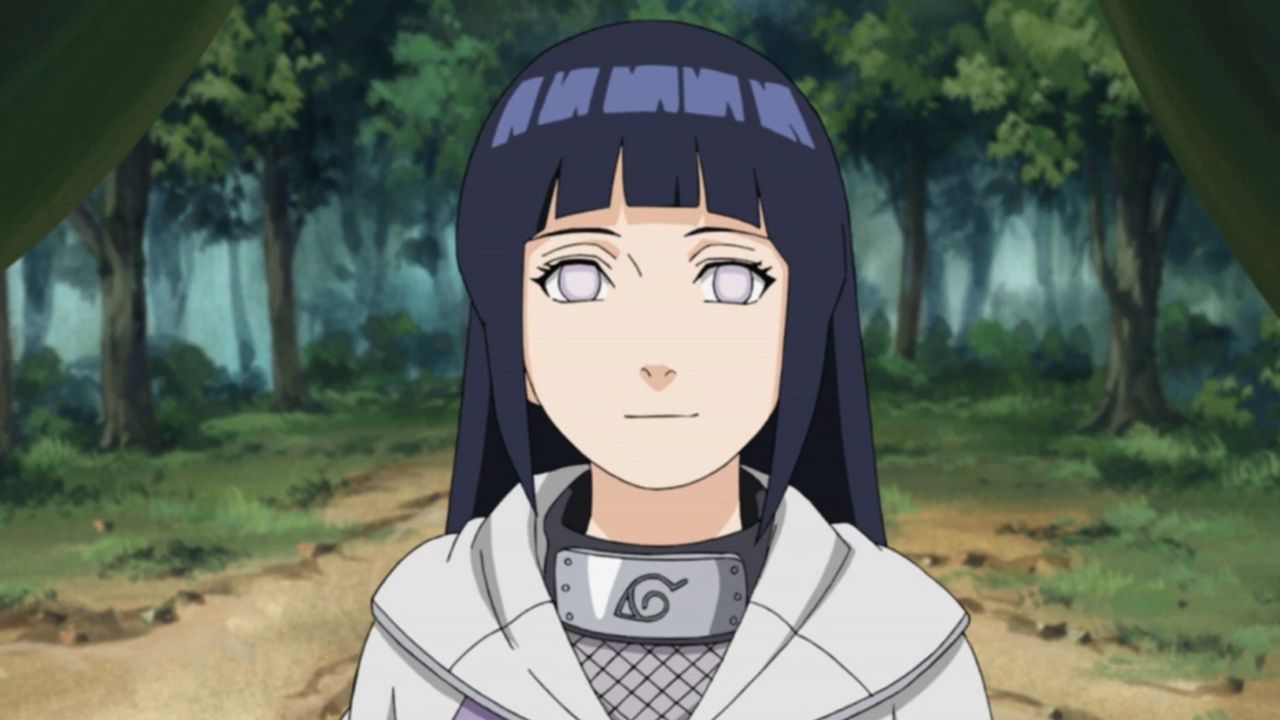 Naruto: Hinata is wilder than ever in this beautiful character

Although the major work has been over for some time, the series has never lost its charm in the public eye, and indeed the arrival of Boruto: Naruto the Next Generations has breathed new life into the work - as can be seen from Cosplay and from Fan art that populates the web every day - although obviously some criticisms were quite heated too. The success that has been achieved and never lost has led various companies to develop themed gadgets that are designed to attract the attention of the most avid collectors.

Among the many is Gals DX, a company that recently returned to the spotlight thanks to the showcase of a great Naruto-themed character dedicated specifically to Hinata, one of the most popular and famous characters in the series. As can be seen from the pictures at the end of the news, the work is characterized by great attention to detail and shows the charming ninja ready to unleash a deadly attack against an unfortunate opponent. Unfortunately, the price of everything is not yet known, but then again, the company has announced that pre-orders will open on October 2nd, the day all the missing information will be revealed.

Before we say goodbye, we'd also like to remind you that an incredible Naruto-themed half length was recently unveiled, specifically dedicated to Namikaze Minato. 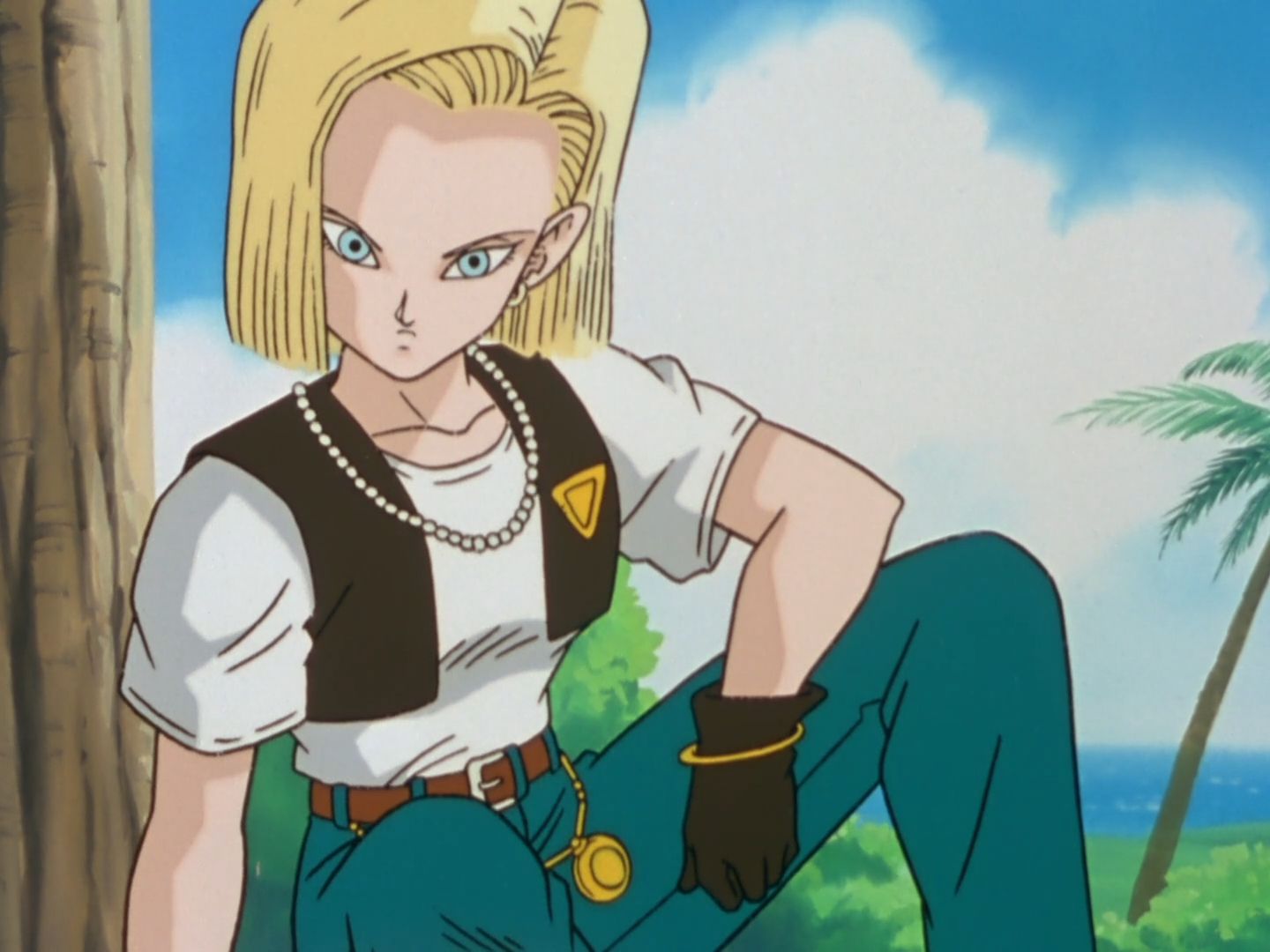 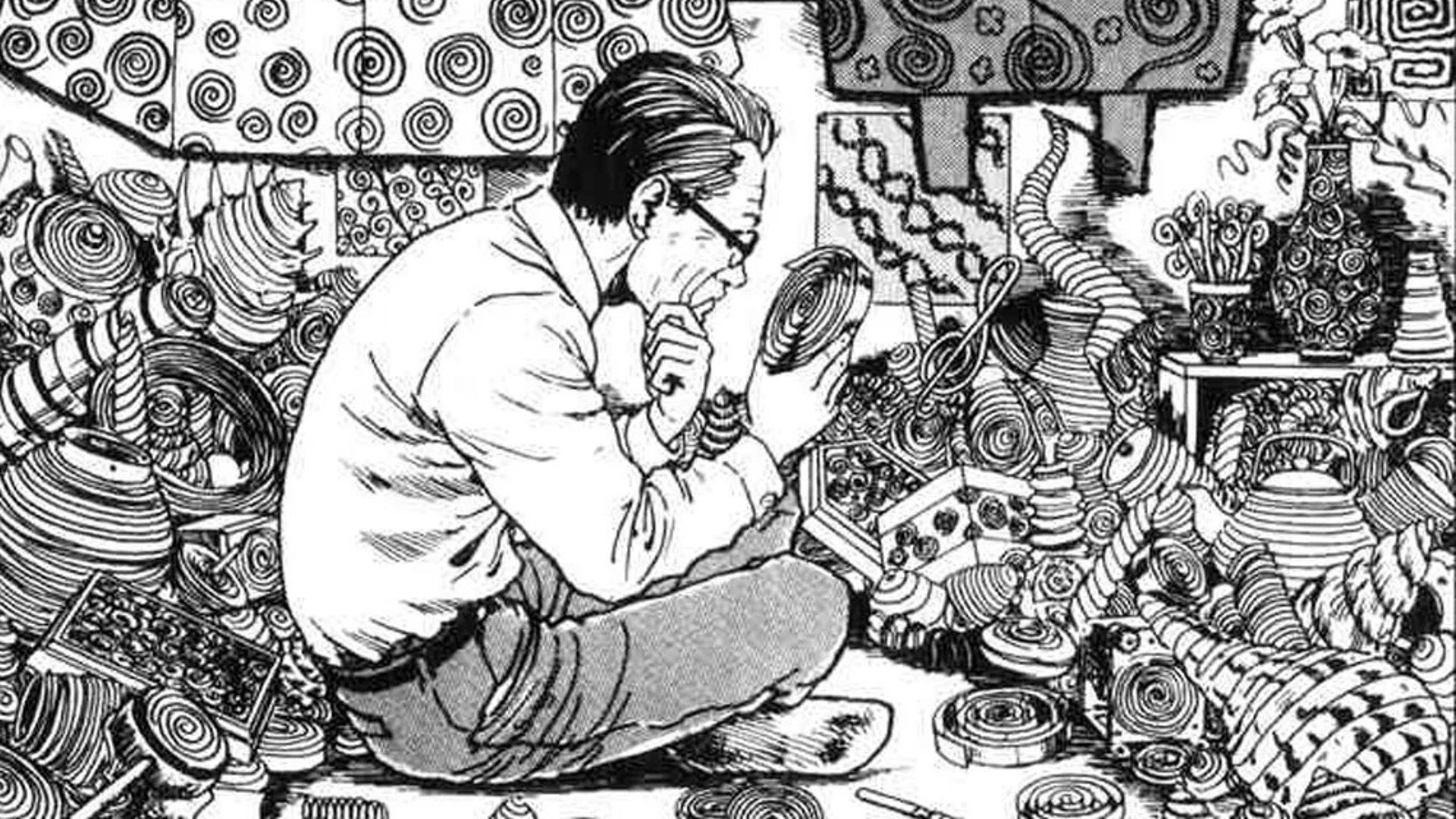