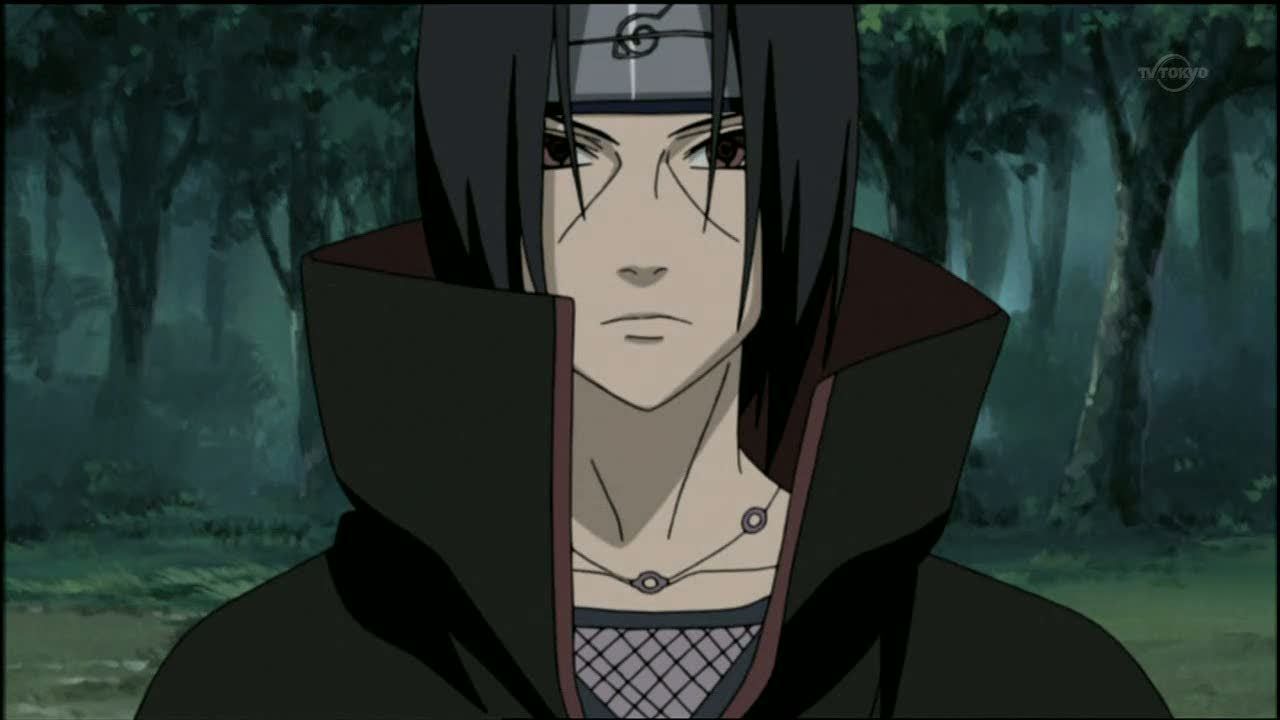 Naruto: A passionate homage to the hero Itachi Uchiha

Naruto is a series that immediately got us used to dealing with dramatic and particularly delicate situations. Just think of the first few chapters where we understand the loneliness and discrimination the protagonist suffers from. Among the characters' endless stories of past, one of the most dramatic is undoubtedly that of Itachi Uchiha.

First as presented a treacherous ninja from the leaf villageItachi, who was able to exterminate his entire clan in cold blood and then join the Akatasuki criminal organization, immediately managed to win over the readers of Kishimoto's works and then became one of the most popular characters. thanks to the details that are only discovered many chapters later.

As we know, Sasuke's main goal was to get stronger in order to kill his older brother and thus avenge his parents. However, the last Uchiha will only discover the truth about Itachi's actions after completing this mission. . The Konoha prodigy He had done everything possible to protect the village from the terrible intentions of his relatives who wanted to take control of the country with a coup. After eliminating them, he joined the Alba organization and made himself a traitor in the eyes of the whole world.

To pay homage to such a complex character one of the most powerful ninja in the Naruto universe, User @SoloGodItachi shared on Reddit the gorgeous color table that you can find below where we see a statue in Konoha dedicated to Itachi with the following description: "The boy who sacrificed himself to solve problems with adults".

Recall that Tsunade was exhibited in a faithful cosplay and we leave you to an incredible statue dedicated to the fourth Hokage.

The monument Our King deserves from r / Naruto

ONE PIECE: Here is the great cosplay of Boa Hancock made by the Korean Hansonge