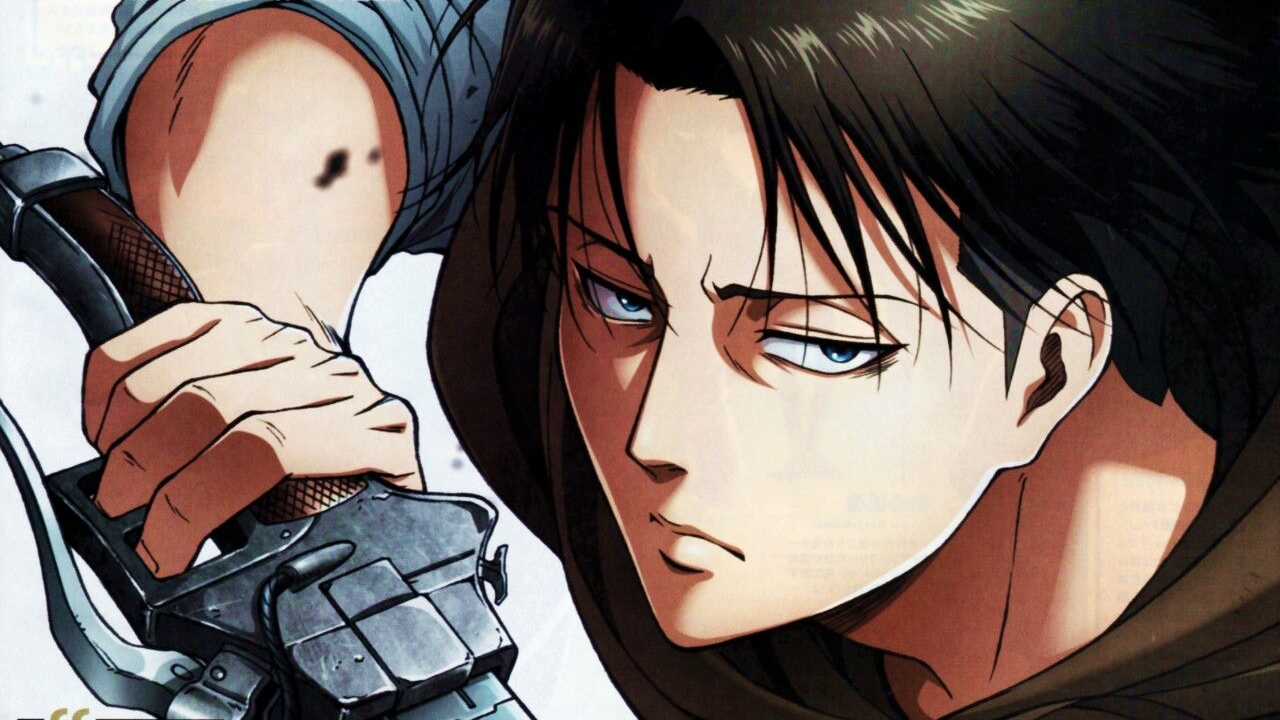 Shuuhei Yabuta, who directed the 3DCG for the first three seasons of the anime adaptation of the manga Shingeki no Kyojin, reported on Twitter last weekend that he had joined the CG production team for the final season of the show. Yabuta added that "I'm the only member of the graphics team that comes from the Wit Studio season". Yabuta also noted that he is involved in the production of another series so he will not focus fully on production this final season. Last year he directed the anime Vinland saga.

In addition, Yabuta created the storyboard and shot the only promotional video to date for this final season, which was released in May this year. In July he reported that he had transferred from MADBOX to MAPPA. The premiere of the final season of this adaptation is scheduled for December 6th at 12:10 p.m. (December 7th at 12:10 p.m. only) in Japan, while in Latin America it comes through the platform Crunchyroll and individually to Mexico Funimation, with dubbing into Spanish.

One fateful day, however, humanity remembers its fate once again when a gigantic 60-meter titan appears in front of the first row of walls, protecting people from their most fearsome enemy. So Eren, Mikasa and Armin lose their home and all hope, while our protagonist swears an oath: His life goal will be to destroy all titans. Thus begins a story of survival and war in which its characters must solve the mystery behind the existence of these terrible beings.

Naruto: A passionate homage to the hero Itachi Uchiha