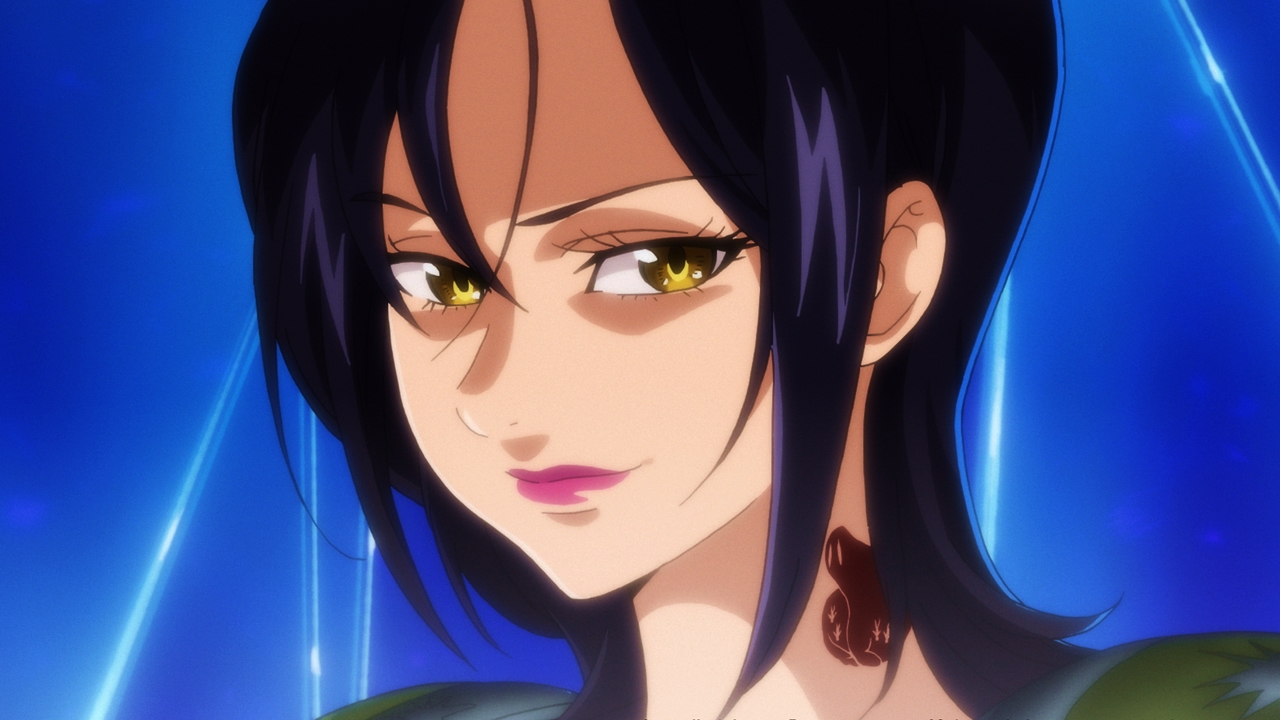 On the official page for the animated manga adaptation of Nakaba Suzuki, Nanatsu no Taizaithe first promotional video was released for the final season entitled Nanatsu no Taizai: Fundo no Shinpan. The video confirms the premiere date for January 6, 2021 in Japan.

Suzuki started publishing the manga in the magazine Weekly Shonen Magazine from the publisher Kodansha Completed in October 2012 and March 2020 with a total of 41 compiled volumes. The first season of the anime contained 24 episodes produced by the studios A-1 pictures A second season of 24 episodes produced by the same studios premiered in January 2018.

From the third season, however, there was a change in the animation studio. This season contained 24 episodes and was produced by Studio deen, finally released in October 2019. Finally, the announcement also included a new promotional image of the project.

The third princess of Liones, Elizabeth Liones, meets the leader of the Seven Deadly Sins, Meliodas, and asks his help in saving the honor of the Sacred Hair, manipulated by a demonic entity. Meliodas will then begin to reunite its companions while multiple threats will attempt to destroy the peace each time they reach it.

My Hero Academia: is Mina Ashido a mediocre heroine? Let’s talk about