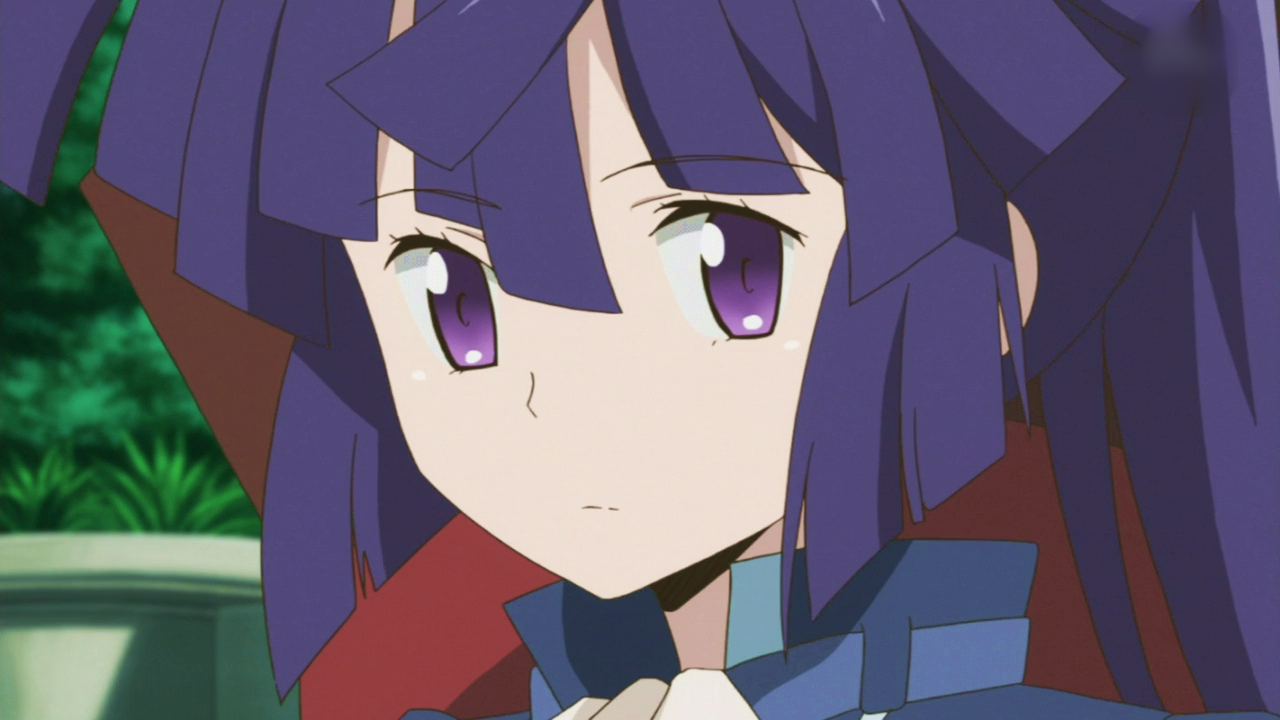 On the official page for the third season of the anime adaptation of the light novel series by Mamare Touno, Log horizon, entitled Log Horizon: Entaku Houkaithe second promotional image of the project was revealed.

The premiere of the series is planned for January 13, 2021 and will be confirmed with a total of twelve episodes. In fact, the premiere was scheduled for October this year, but this has been postponed due to the impact of the COVID-19 pandemic on production.

Five years later there is a new season!

A year after the adventurers were brought into the game world "Elder Tale", Akiba's prosperity begins to be threatened after a new monster named "Genius" appears, a power struggle between the aristocrats of East and West. and a growing power gap between the adventures themselves.

Ultimately, the Round Table, the symbol of your unity, will address these issues.

ONE PIECE: The young Whitebeard stands proudly in this collector’s statue