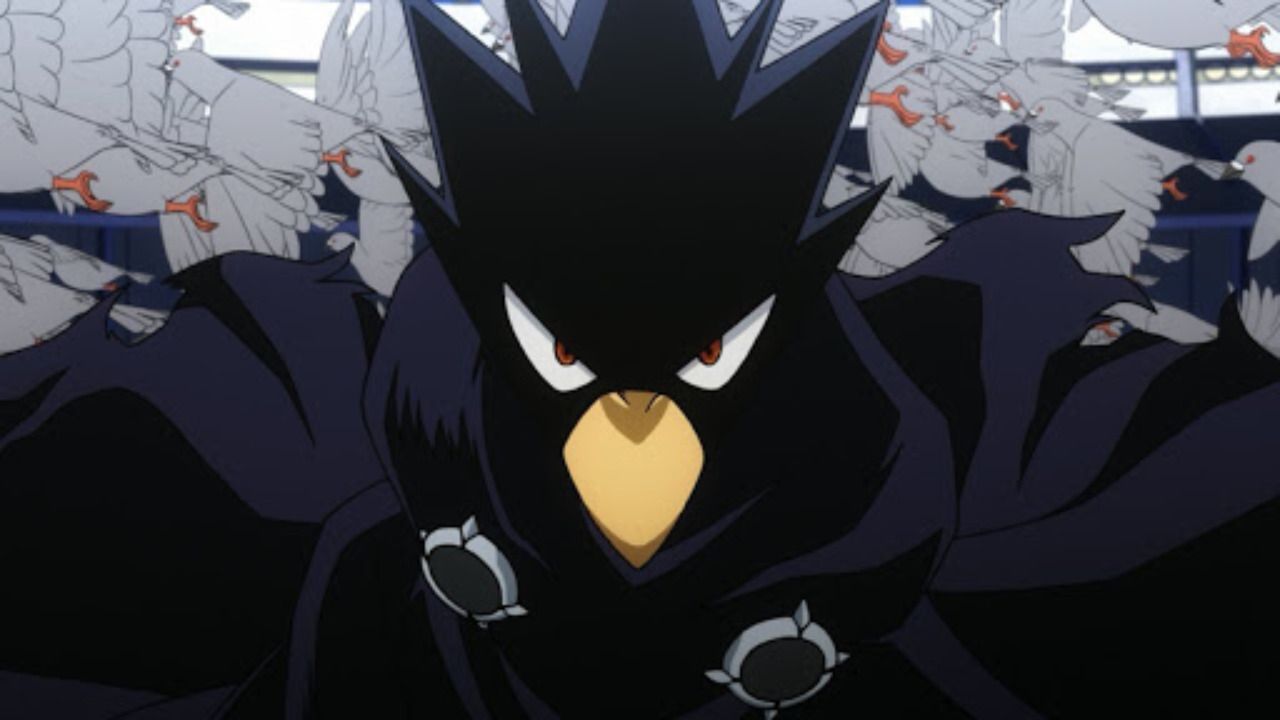 For several years, i My Hero Academia protagonists are among the preferences of cosplayers. But despite the usual Deku, Bakugo and All Might, a fan decided to play Tokoyami. We admire its dark nature.

One of the darkest, most ambiguous, and intriguing characters in Yuei High's Class 1-A is Fumikage Tokoyami. The boy with the face of a falcon has a special and dark peculiarity: Dark Shadow. It's hidden in Tokoyami an evil sentient creatureand that you can use for self-defense or attacking opponents. The sin of this quirk is the need for shady surroundings; When Dark Shadow is exposed to sunlight, it loses all of its combat potential.

As a tribute to the film My Hero Academia: Heroes Rising and these underrated protagonists, cosplayer Ixtran Cosplay shared a spectacular interpretation of him on Instagram. Performing a Tokoyami cosplay is not easy, but Ixtran is it even brought Dark Shadow to life. ""Watching the film in the cinema with my team made an already epic film even better. I've updated my version of Tokoyami's hero costume, which made its film debut. I've replaced Dark Shadow with an independent version of itWhat do you think of this interpretation? Let's compare the Tokoyami cosplay with this other My Hero Academia cosplay.

Tokoyami is busy on the pages of the manga one of his most difficult battles. The student of Yuei, who struggles with King-Destro and Gigantomachy, puts his quirks to the test and offers us a more ruthless version of Dark Shadow. The creator of My Hero Academia waited to find out the outcome of the battle and drew the heroes of Shonen Jump.

HEROES RISING RELEASE DAY !! Watching the film in the cinema with my crew made an already epic film all the better. Back to the Heroes Rising shoot we did with the freshly updated second version of Tokoyami's hero costume, which, along with my now independent Dark Shadow, made the anime debut in the film to replace the mounted scarecrow. Dark shadow - @capcochcosplay 📷 - @pixelwizardphotography #MyHeroAcademia #HeroesRising #MyHeroAcademiaCosplay #MHA #BNHA #BokuNoHeroAcademia #Anime #AnimeCosplay #Tokoyami #TokoyamiCosplay #CosplayPhotosh 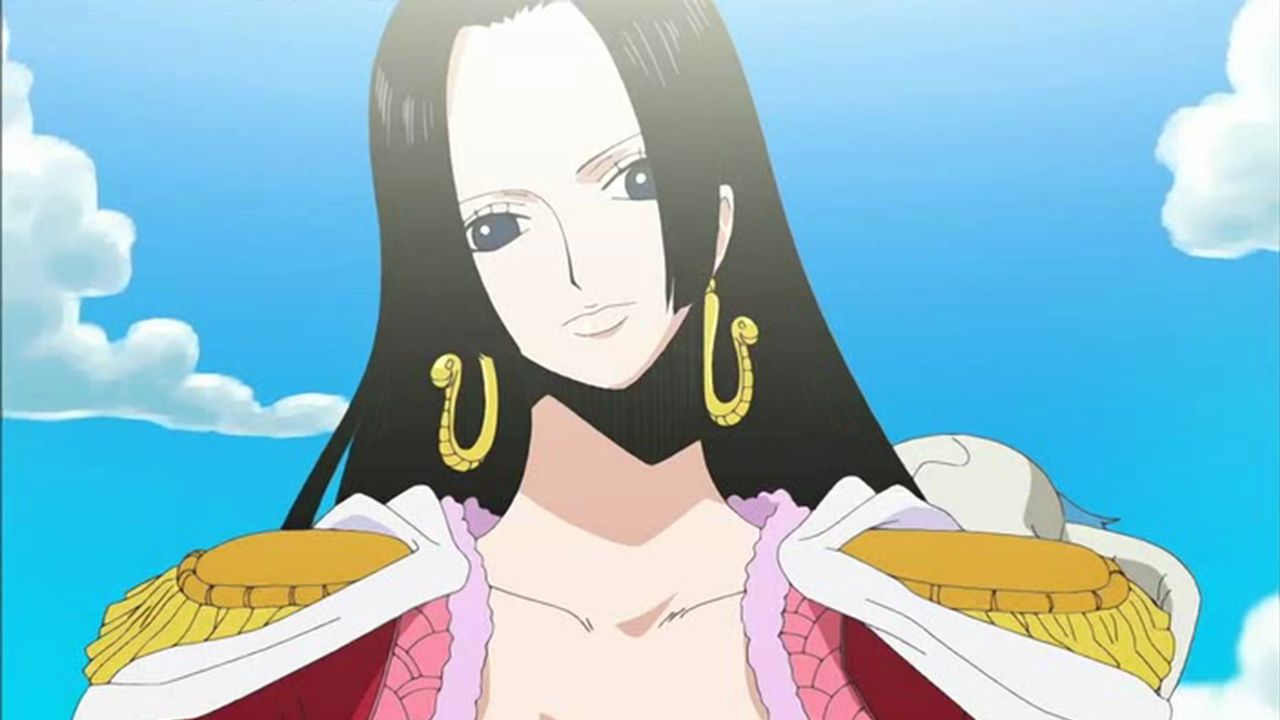 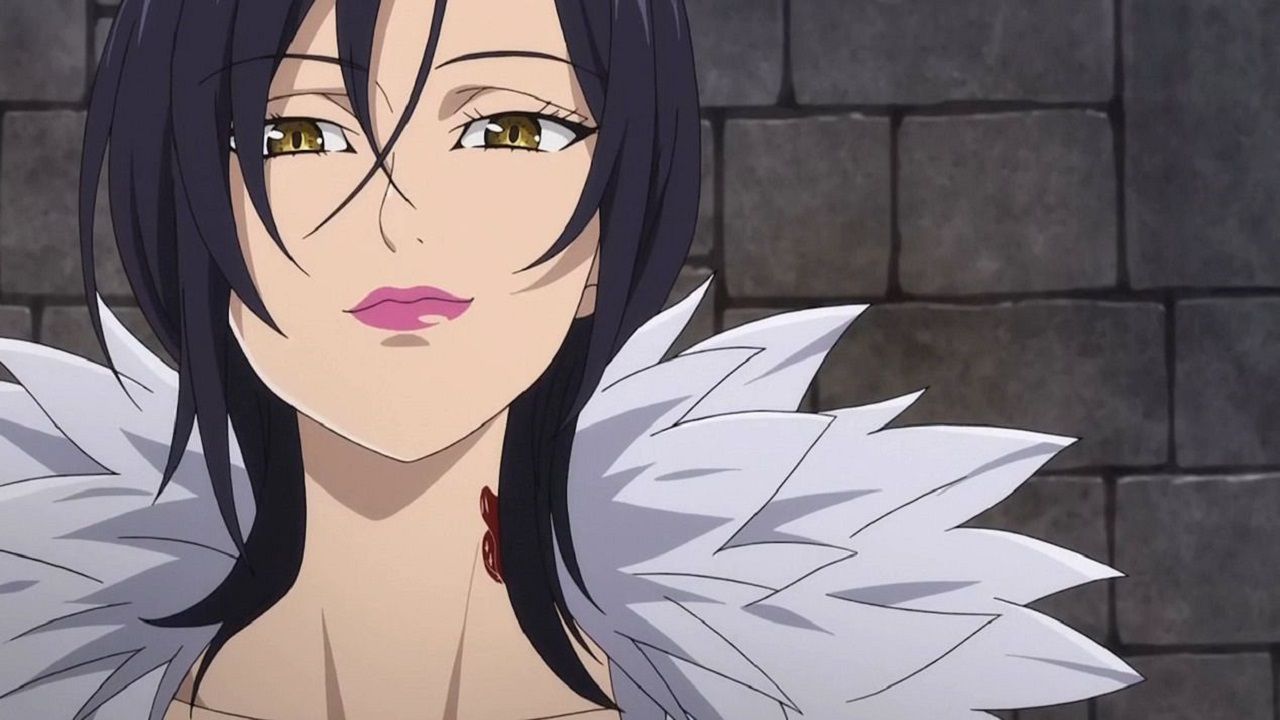