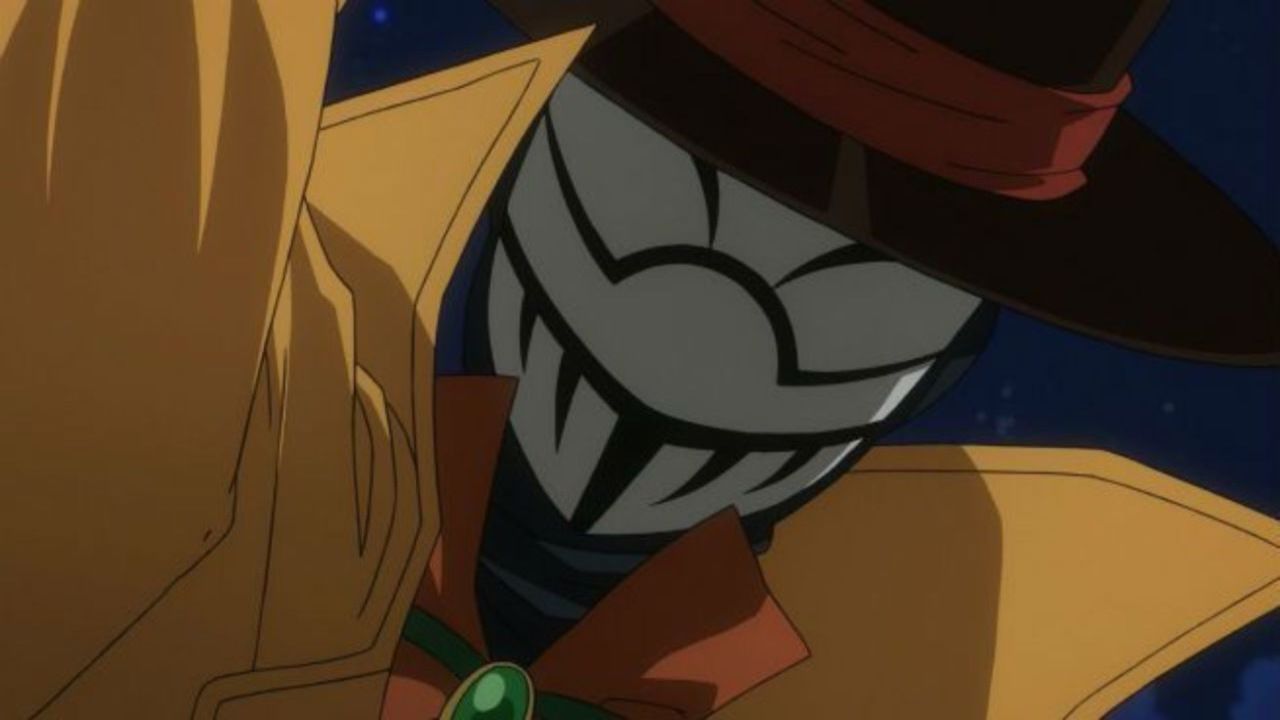 My Hero Academia: the strange detail that Mr. Compress revealed

From All Might to Deku, from All For One to Shigaraki and from Endeavor to Shoto Todoroki My hero academia Heroism seems to be a hereditary issue. But, according to Mr. Compress, a character who is still mysterious could be added to that list.

When Dabi reveals his true identity, so do the members of the Union of Villain without knowing its secretthey react in a variety of ways. What surprised fans, however, was Atsuhiro Sako, also known as Mr. Comrpess.

""Through Bacchus, another with a bloodline"says the antagonist. At first glance, given the correlation between Nana Shimura and Tomura Shigaraki, the comment seems almost superfluous. However, All For One has done everything Keep this information hiddenMr. Compress definitely shouldn't be aware of the truth about Shigaraki. Who was he referring to then?

Atsuhiro Sako's statement could mean that another villain is hiding among the ranks of the Union of Villains, the descended from a generation of heroes. It is totally unlikely that Mr. Compress was referring to toga or twice; that he was talking about himself? After all, Kohei Horikoshi hasn't revealed much about him yet, so fans should keep an eye on him from now on. In My Hero Academia Chapter 291, Best Jeanist is back on the battlefield. A new fashion has brought one of the antagonists of My Hero Academia to the dance floor. 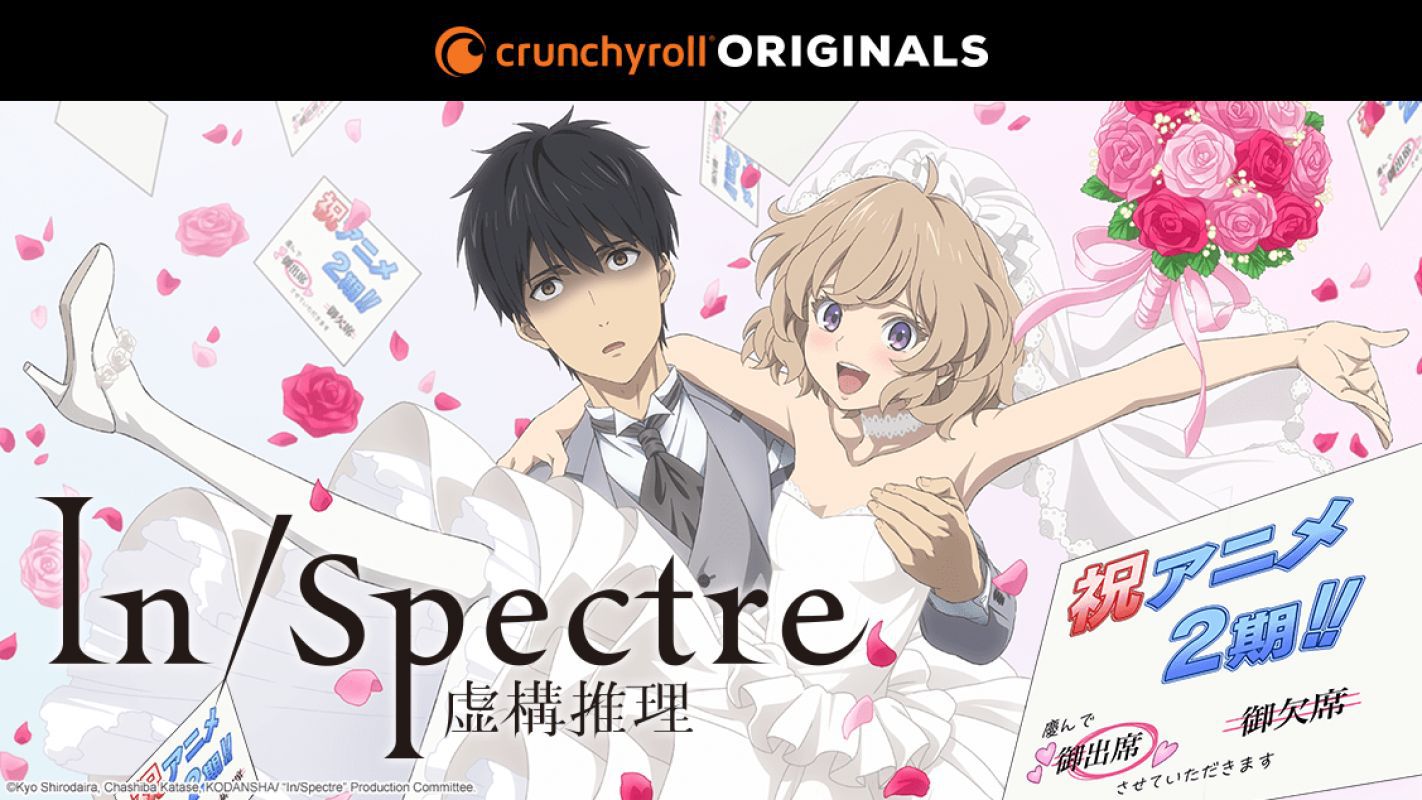 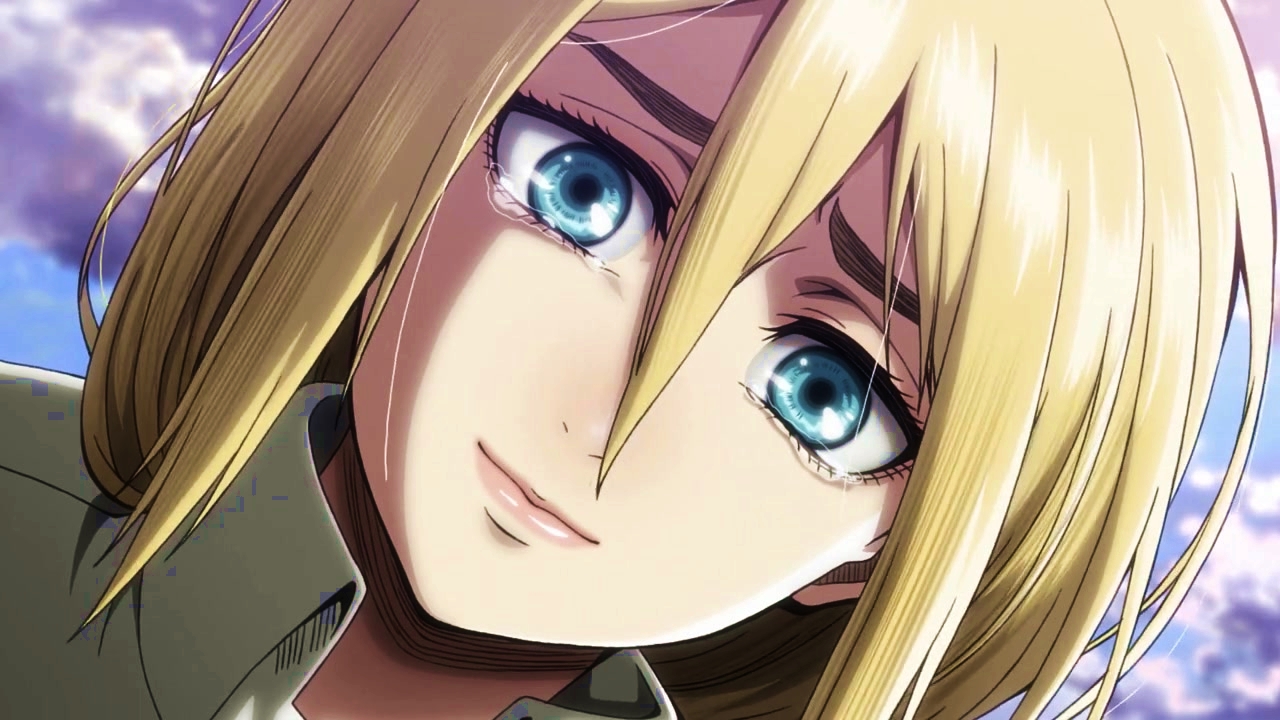 Netflix no longer lists Shingeki no Kyojin: the final season in split parts 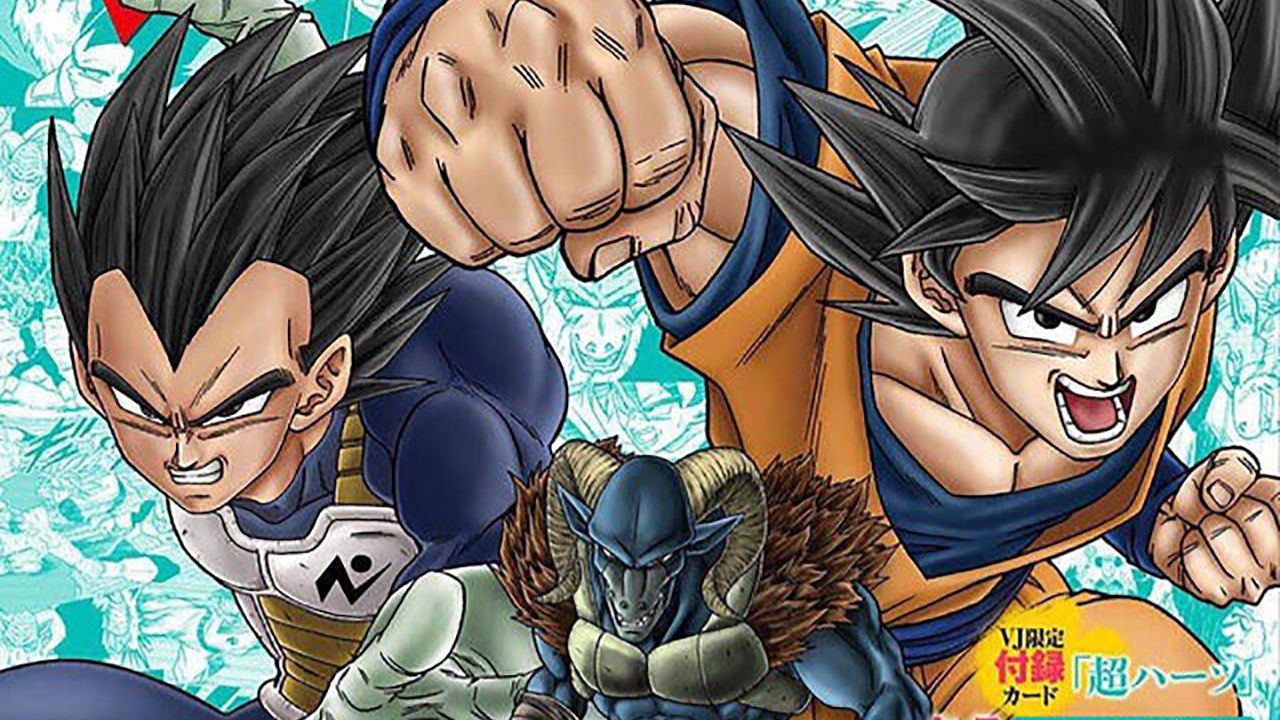 Dragon Ball Super and the role of Goku and Vegeta: has anything changed after thirty years?

Who is the strongest of the Golden Knights? Here’s who’s the best in Saint Seiya