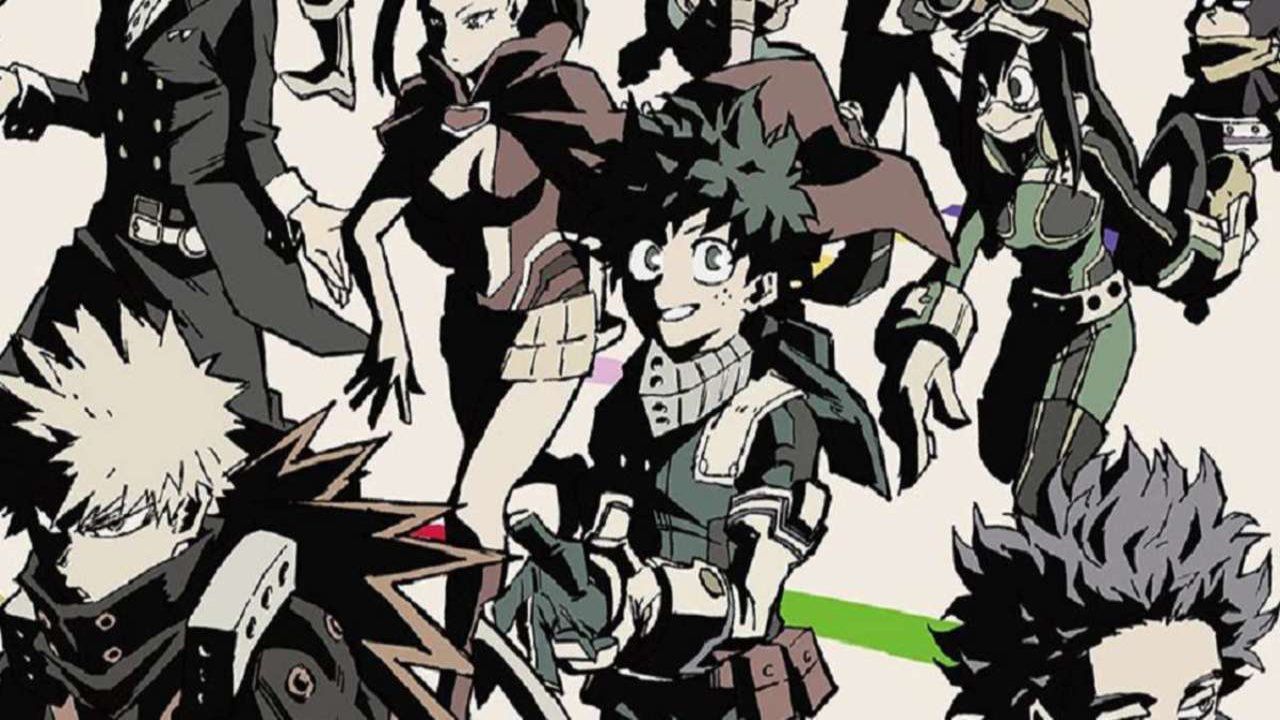 From Pro Heroes to the young heroes of Class 1-A, My hero academia can count on a multitude of characters, all of whom are characterized in a unique way and endowed with extraordinary peculiarities. But the protagonist of the new trailer of the fifth season of the animated is more suspicious than ever!

The fan reaction to the latest My Hero Academia 5 trailer has been literally explosive, but the new video released during HeroFes 2020, an event related to the franchise in Japan, is particularly surprising. Neither Deku nor All Might: The protagonist of the trailer is Hitoshi Shinso.

During the event it was announced that My Hero Academia 5 will arrive in spring 2021. To cheer the wait, a video was released in which the protagonists revealed their looks. In the fifth season of the animated series, the heroes will be Class 1-A and 1-B of the UA Academy Protagonists of a gigantic friendly battle. Each of the boys will wear their own official hero costume and for the first time we can admire the underrated B-class boys as well as a great comeback.

During this new storyline, the academy's young heroes will come together for an intense meeting joint training. Most of the attention, however, was paid to Shinso, a young 1-C student in the General Department. Shinso appears for the first time during the sports festival and it seems to have finally managed to fulfill his dream: to make his heroic debut. The fifth season of My Hero Academia seems to promise sparks.