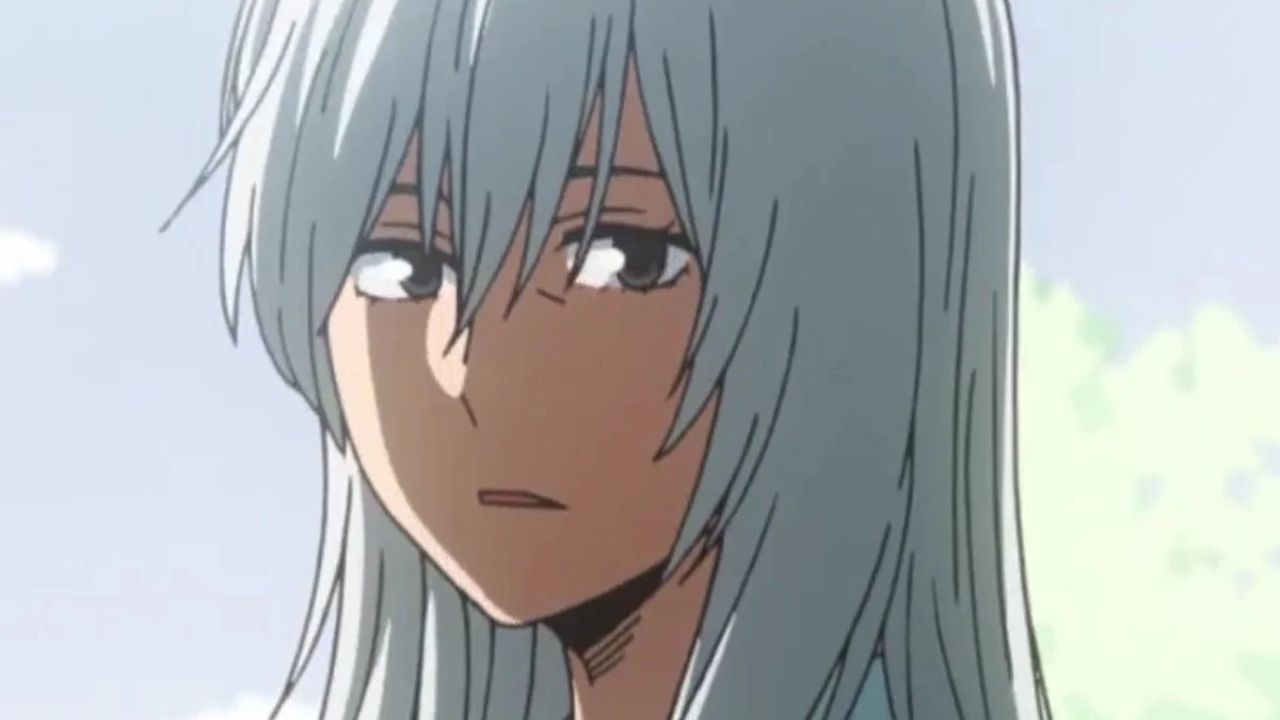 Despite the appearance the heroes of My Hero Academia they are far from perfect; Some of them hide dark stories or terrible secrets. The Endeavor family, in particular, hides a violent past.

Since he was named the number one hero, Endeavor has transformed for the good of society. But Enji Todoroki's past cannot be erased. was the fiery hero a violent husband and father who ruled his family through terror. Why did his wife, Rei, decide to have more than one child with her? After Dabi's sensational reveal, the answer came in an Endeavor recap.

After Toya Todoroki's birth, Enji still hoped to give birth to an heir he could Control both its fire and ice quirk his wife. ""In the meantime, I still wanted a kid whose quirk combined fire and ice. My wife wanted more children, she hoped they could encourage each other. Then Fuyumi was born, my second child. No child had the quirk I had hoped for, but I was happy at the time".

So it was Rei Todoroki want another childin the hope that they could comfort each other. However, the desire to achieve All Might at any cost must have completely distracted the psyche of Endeavor, which has become a shadow of itself after the birth of Shoto Todoroki. In fact, the current number one heroes psychologically abused his wife, Rei, as well as the youngest of his children, on whom he had put all his hopes, for years. In My Hero Academia chapter 291, Shoto counterattacked with strength and despair. My Hero Academia Manga is on a break; is a new spin-off coming?

Jujutsu Kaisen: The manga celebrates the animated series with a funny chapter