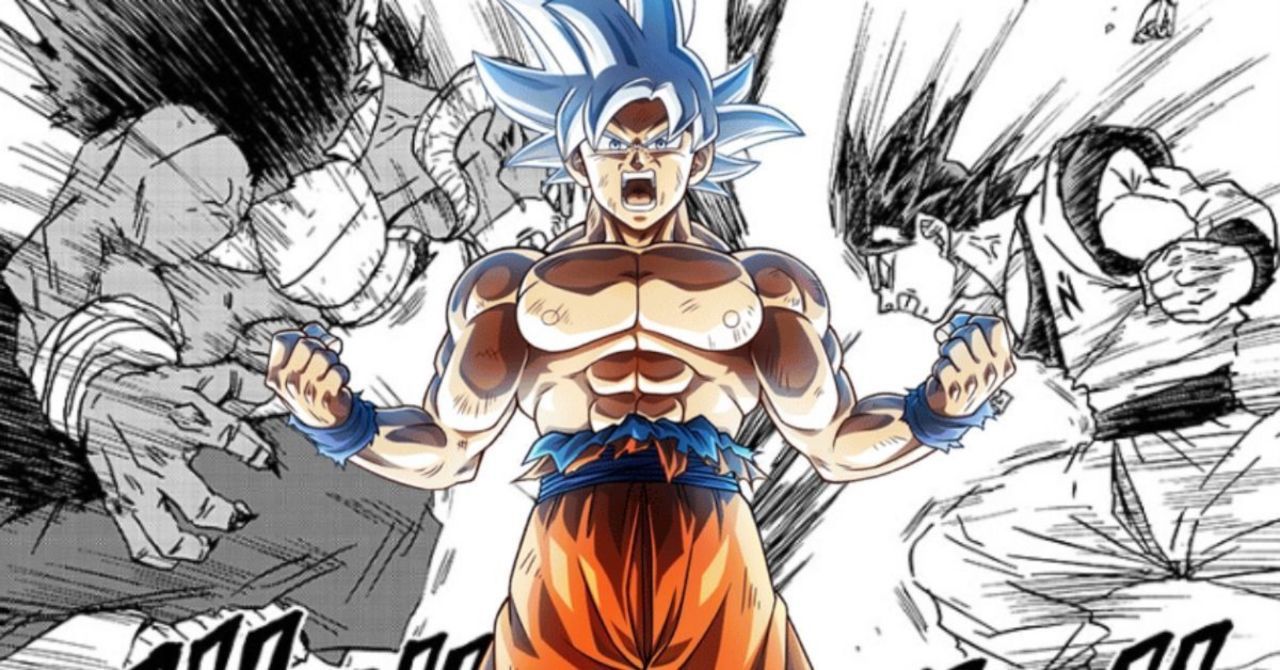 The first drafts of Dragon Ball Super 66 naturally expected a sensational ending But nothing and no one was ever able to prepare fans for the content of the previously shared images. The first official spoilers reveal a new technique by Goku and reveal what appears to be the epic conclusion of the clash between the protagonist and Molo.

In Chapter 65 of Dragon Ball, Super Goku defeated Molo thanks to the power of Ultra Instinct, and the latter merged with planet Earth, forcing the Saiyan to make an impossible decision. The chapter seemed like the perfect preparation to show Vegeta's new power, which should break off the merger and allow Goku to end the fight. However, the spoilers expect anything but.

As you can see below, in a sensational twist Goku seems to have turned into a giant, grows exponentially in size until it reaches the height of the wizard. The two compete again and at the same time, A human-sized version of Goku ends the fight by hitting the crystal in the opponent's head.

The chapter may leave you speechless at first, but if you look closely at the pages you may notice some details. The giant indeed It seems to be some kind of projection made by Gokuactivated, likely thanks to the power of Ultra Instinct. So it could be more than a transformation, it could be a force that enables Goku to "project" his own energy.

In any case, The giant is not a symbolic representation, but a real figure that is absolutely present in the scenarioas evidenced by the amazed reactions of Vegeta and the other companions of the protagonist. To better understand the context, we must wait for the release of Chapter 66, which is scheduled for Sunday, November 20th at 4:00 p.m.

Boruto: the author of "Blue Bird" in Naruto, Shippuden will sing the new theme song of the anime!