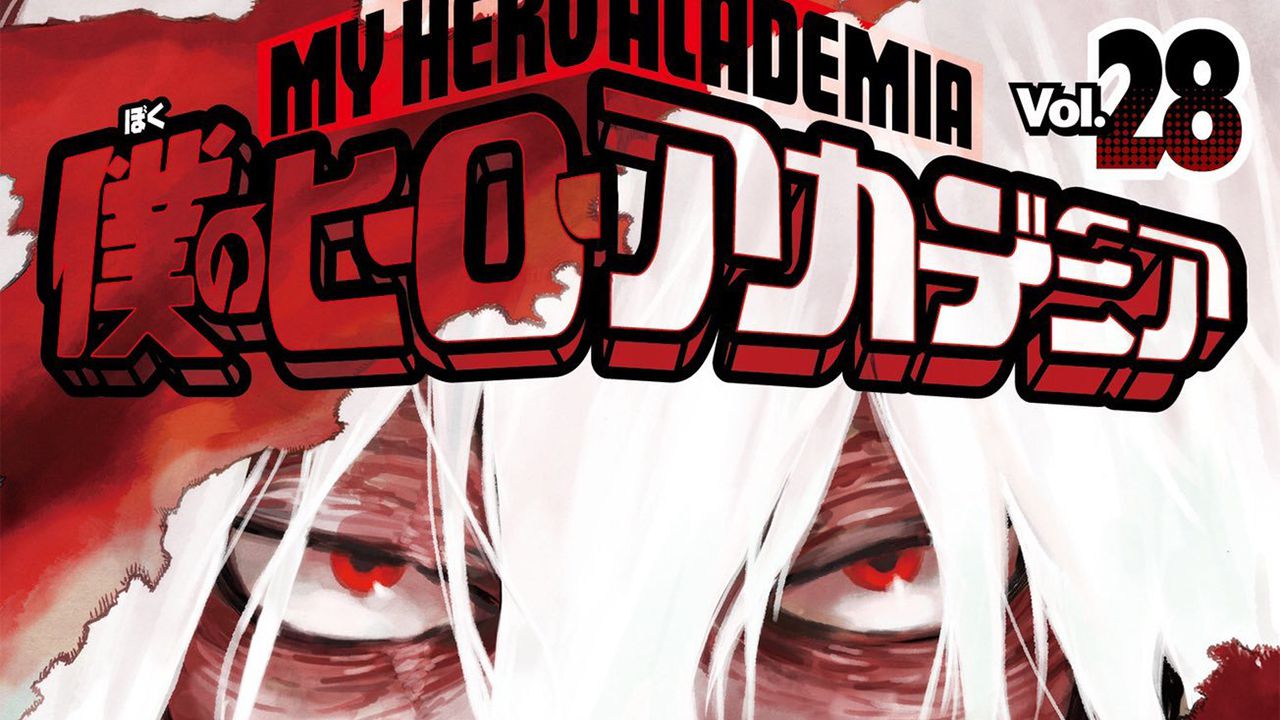 Every four months Shueisha puts a new My Hero Academia Tankobon into production. In fact, between the pauses and the length of the chapters, Kohei Horikoshi manga takes a little longer than usual to pass the chapters published on Weekly Shonen Jump to volume for comics and stores.

In September 2020, however, the Tankobon from My Hero Academia 28, of which it is not yet known how many chapters it will contain, but which will certainly begin from 268, since it is the first that has not been collected on a large scale. As anyone who reads My Hero Academia knows, it was during this time that the manga entered the second phase of the battle with Tomura Shigaraki's army. Because of this, the cover is dedicated to him and another hero who plays a fundamental role.

There Cover of My Hero Academia 28 What we can see in the tweet below is wrapped in red, among which the white hair of Tomura Shigaraki stands out. With his gaze here in a bright red, too, the villain observes the reader in a disturbing way, while in the lower part we see Eraserhead in shades of green, who holds out his hand. The band almost seems to want to anticipate a great danger that Aizawa must overcome in this tough war against the bad guys.

Volume 28 of My Hero Academia is entitled Hametsu no Boruteji, which means in translation "The thrill of destruction", the same title of chapter 273 that will surely appear on these pages.