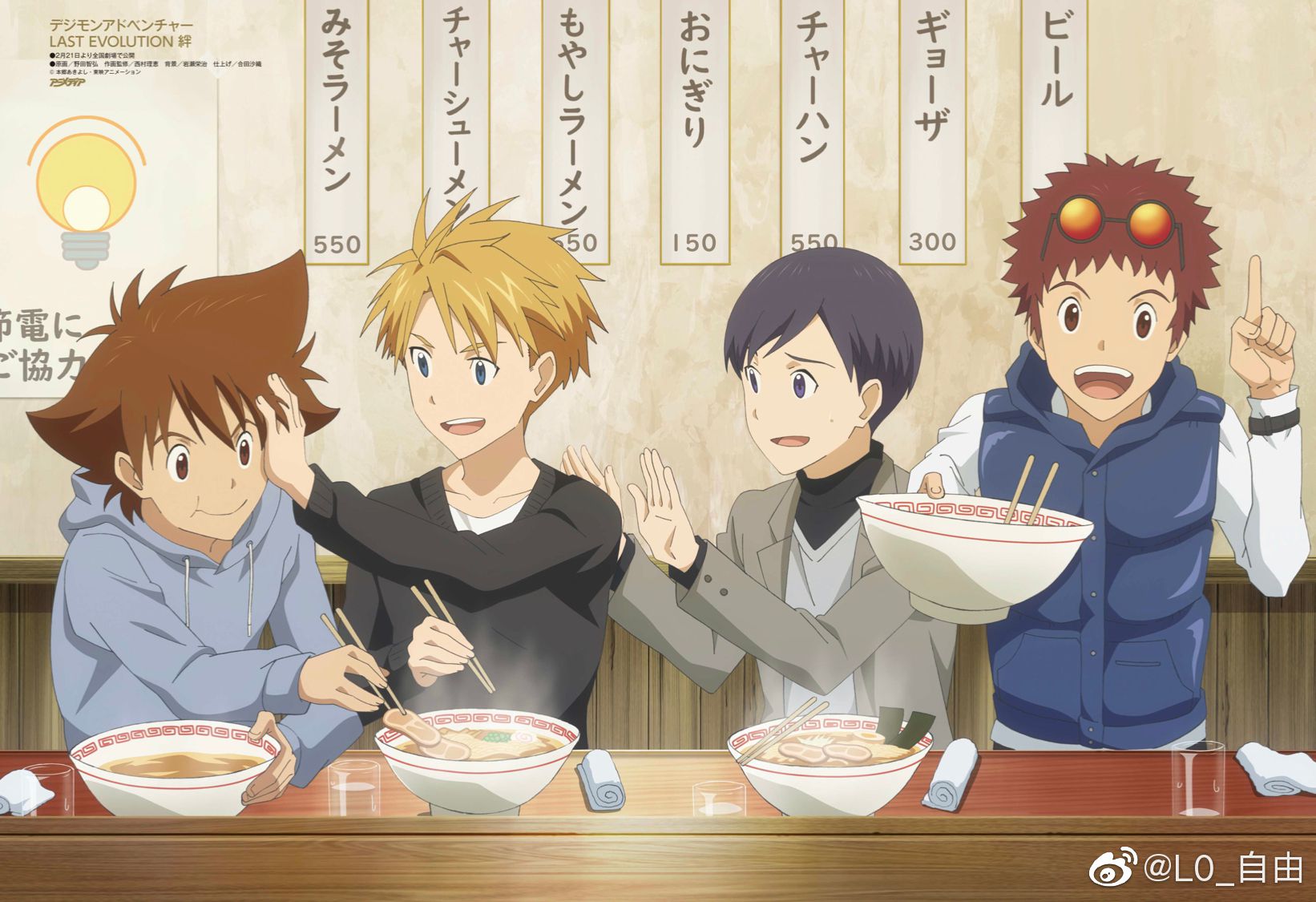 It's been a few months since Digimon Adventure: Last Evolution Kizuna debuted in Japanese theaters, and yet The anime recently returned to television with a remake of the original seriesNot all Digiprescelti fans can accept that the work is finally over.

Digimon Adventure: Last Evolution Kizuna is a definitive goodbye to Tai, Agumon and Companions, and it is no accident that the production team decided to portray them for the first and last time as university students who are now grown up and can make their own decisions around Definitely greet them. But what drove the team to make that choice? A few moments ago, producer Yosuke Kinoshita revealed the mystery.

""Fans started following Digimon twenty years ago and now they have grown up and made their own lives"said the manufacturer,"We just thought that acting as adults would be the best way to connect with the audience. It's a bit like they grew up together. We started with this idea, and because of this, several team members re-watched the first two seasons to pay tribute to the original series with some quotes. We talked a lot and tried to evoke the same emotions that fans felt in the early 2000s".

In Japan, the film grossed around 200 million yen total, a modest number but perfectly acceptable considering how far the anime was from the stage. Fortunately, the new Digimon series that is currently airing on Crunchyroll has reawakened fan interest, and who knows, the home video edition of the film that hits the market won't benefit from this renewed attention.