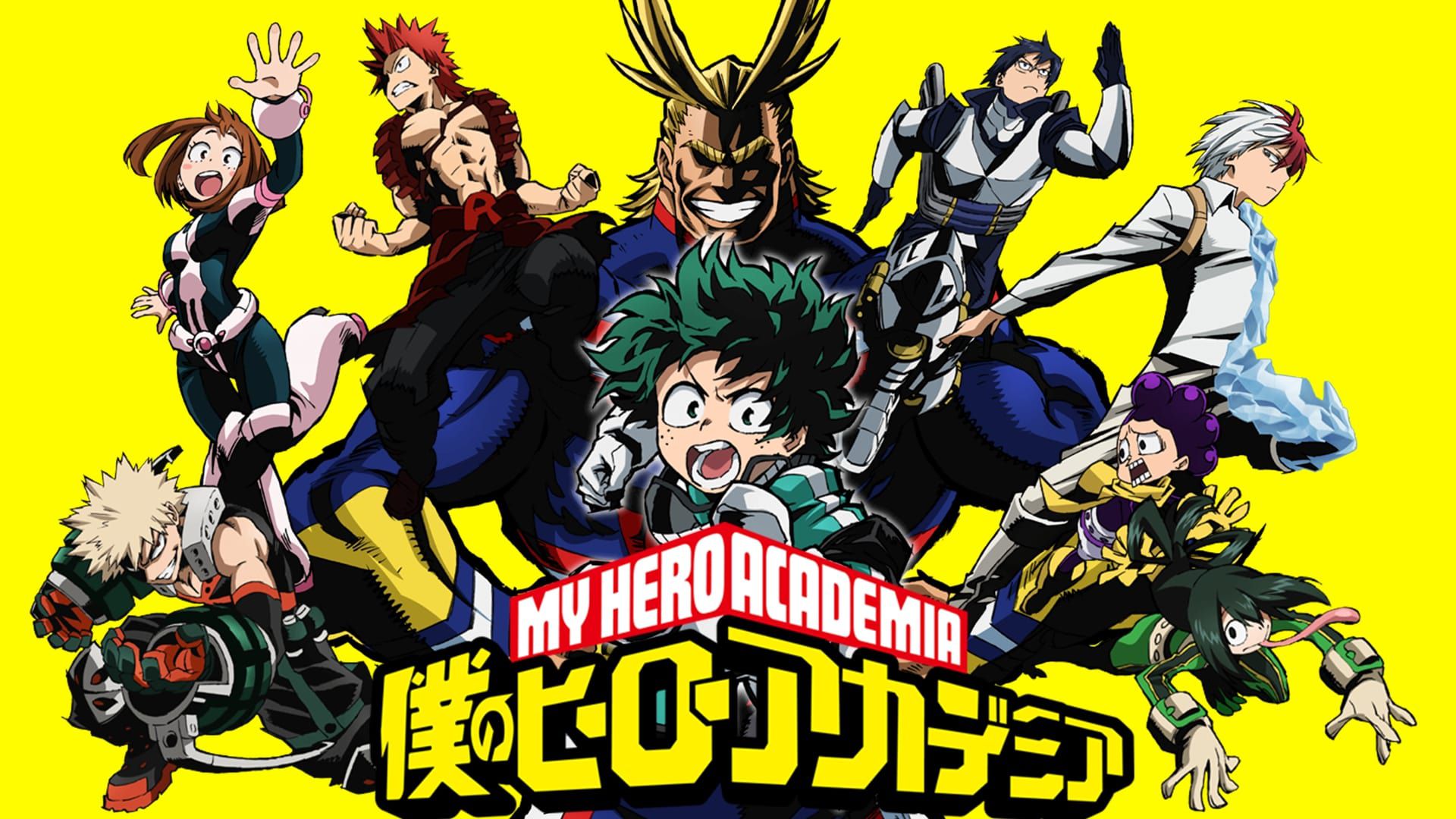 My Hero Academia: Let’s Relive the best moments in the anime with a spectacular video

After the announcement of the fifth season of My hero academia In spring 2021, on the occasion of a winter convention organized in Japan, a video was released that summarizes the best moments from the four seasons published by Studio Bones.

Kohei Horikoshi's work and his faithful animated implementation by Studio Bones, are characterized by an incredible number of moving scenes that alternate with incipient interludes and clashes, to say the least, a number of elements that guaranteed an impressive following and made the series one of the most visited and appreciated in recent years.

Although not much was revealed about the fifth season, we know from the pictures in the trailer that Class 1-A has to compete with Class 1-B in a joint training session in order to determine the level actually achieved. Both to attend the conference, but mostly for Present the series as a whole and somehow summarize it, the wonderful 5 minute trailer that you find on the news above has been created.

From the discovery of powerlessness to the encounter with the icon All Might to the takeover of the One For All to the fight against the overhaul in the final phase of the fourth season. The video in question lets us understand the growth of Izuku Midoriya, his suffering and determination that made him the fantastic hero he has become.

Remember, the season five poster featured the young heroes' new costumes, and we'll leave you to a perfect cosplay of Toga in the high school version.

The Witcher: Let’s see the fabulous Triss Merigold of this cosplay together