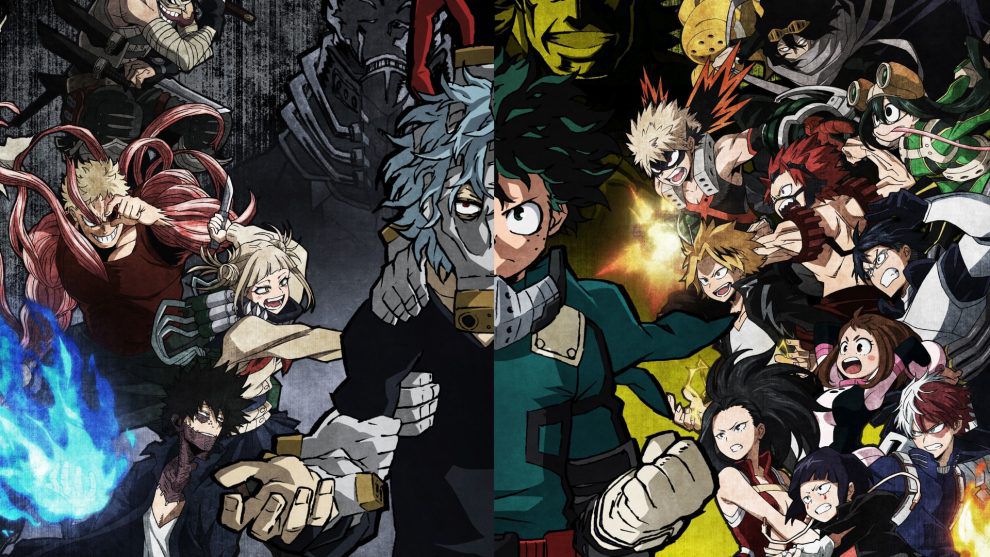 One of the highlights of the story that was told in My hero academia is about to be reached and it appears that two well-known heroes will join Izuku's team to face an impending threat.

Chapter 289 of My Hero Academia, of which I report a more general study, begins with the arrival of Iida and NejireThe latter sent to warn his companions of the great danger that threatened the advance of Gigantomachy. Indeed, the great villain is approaching our heroes and bringing havoc everywhere to reach Shigaraki.

The protagonist's group is particularly surprised at the arrival of Iida. In fact, curiously, the boy seems to have decided to join his friends with Nejire disobey the commandant's orders. It seems that the racing hero is putting into practice what he learned during the raceStein's story arc understand the importance of friendship and not want to leave Izuku, Bakugo and Todoroki to their fate.

This last narrative arc proves to be particularly revolutionary for society, which in the manga also because of the unbelievable number of deaths that is counted among the population after this clash. Now, with Iida's arrival on the battlefield, fans are hoping for their hero's victory.

What do you think of this last chapter? If you want to know more about the character of Iida Tenya, I leave you our article on how he, the runner of My Hero Academia, became a great hero.