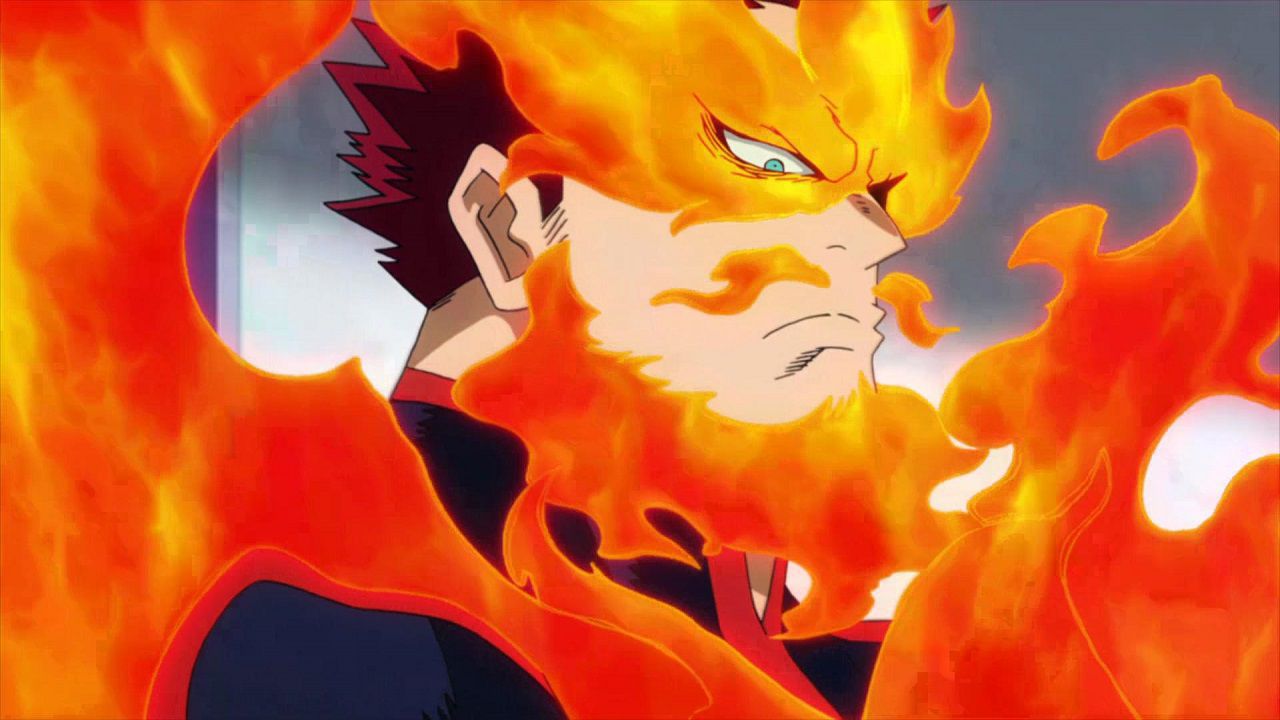 My hero academia is working hard on season five and fans are ready for this new adventure. The highly anticipated series will return to our screens this spring and continue to narrate the intense adventures of Class 1-A.

Obviously, this means that Todoroki will return to the center of attentionand there is one certain scene that fans can't wait to see in the animated adaptation.

If you're even with the manga, you'll know for sure which scene it is: Todoroki reacts to the sight of his father's scar in an absolutely non-empathic way. In the cartoon, Todoroki sees his father's face for the first time since the high-end defeat. The boy eats his pasta and gives us the strictest look at history, Cherry on the cake: comments on the father's scar with "That ... is really a disgusting scar." As always, we leave the cartoon at the end of this message!

Endeavor is stunned, but Todoroki doesn't seem happy about it. After all, the boy felt on his skin what it means to have a scar, which was also caused by his father. It was Shoto's mother who burned him, but she did it after Endeavor put her on a psychotic hiatus. Now that Endeavor understands what it means to have a stain on your skinThe fans are waiting to see how he will be punished. There will be no redemption for Endeavor without punishment. Shoto deserved to shine at this weird moment!

I can't believe we're gonna animate this scene in spring, it's so crazy pic.twitter.com/fDTQDdzW1G