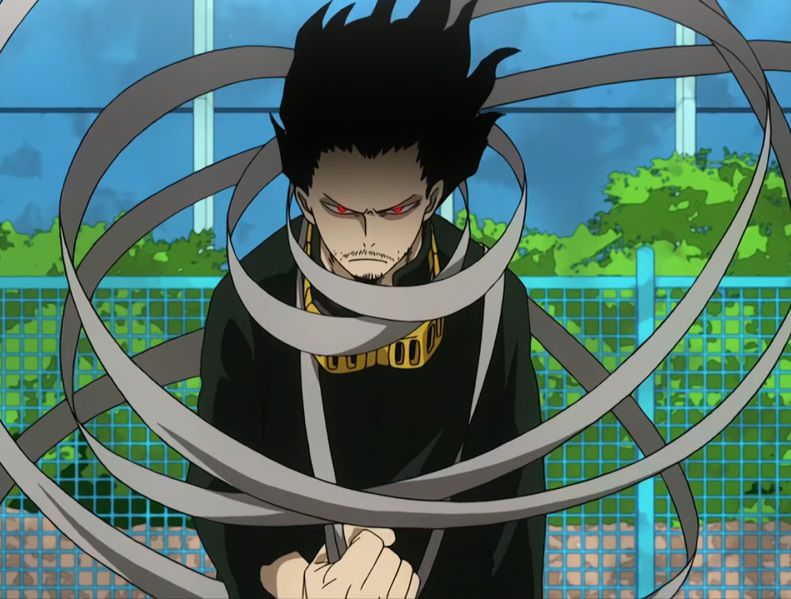 My Hero Academia: An artist shows us Shota Aizawa made in CG

Among the heroes who most influence the protagonists of My hero academia There is certainly Eraserhead or Shota Aizawa, the class 1-A coordinator, and artist Hannu Koskinen made a 3D model of this character on Instagram.

While fans are waiting for a first trailer for My Hero Academia 5, numerous other works based on Kohei Horikoshi's manga continue to be born. With spin-offs, prequels, and various novels, someone has wondered how it could be 3D graphic creation of work.

To answer this question, he intervened Hannu Koskinen, Lead artist at video game developer Rovio Entertainment. The 3D modeler actually published his drawing in representative computer graphics Shota Aizawa. The man, aka the hero Eraserhead, shows himself in this work with his usual serious aspect.

Despite his listless behavior, Aizawa is certainly one of the most famous characters in the main series. In fact, it is later revealed that his demeanor is his way of showing how much he cares about his role as a teacher because he is the first to know how dangerous the hero's work can be. Throughout history, Eraserhead will play an important role in the growth of Izuku Midoriya.

What do you think of Aizawa and this great 3D realization? Let us know in a comment.

Among the various fan creations in honor of the Frachise there is also the Cosplay and in this context I report on the Gentle Criminal from My Hero Academia.

A contribution by Hannu Koskinen (@hkoskine)

Dragon Ball Super: The series is in the middle of the cover of V Jump