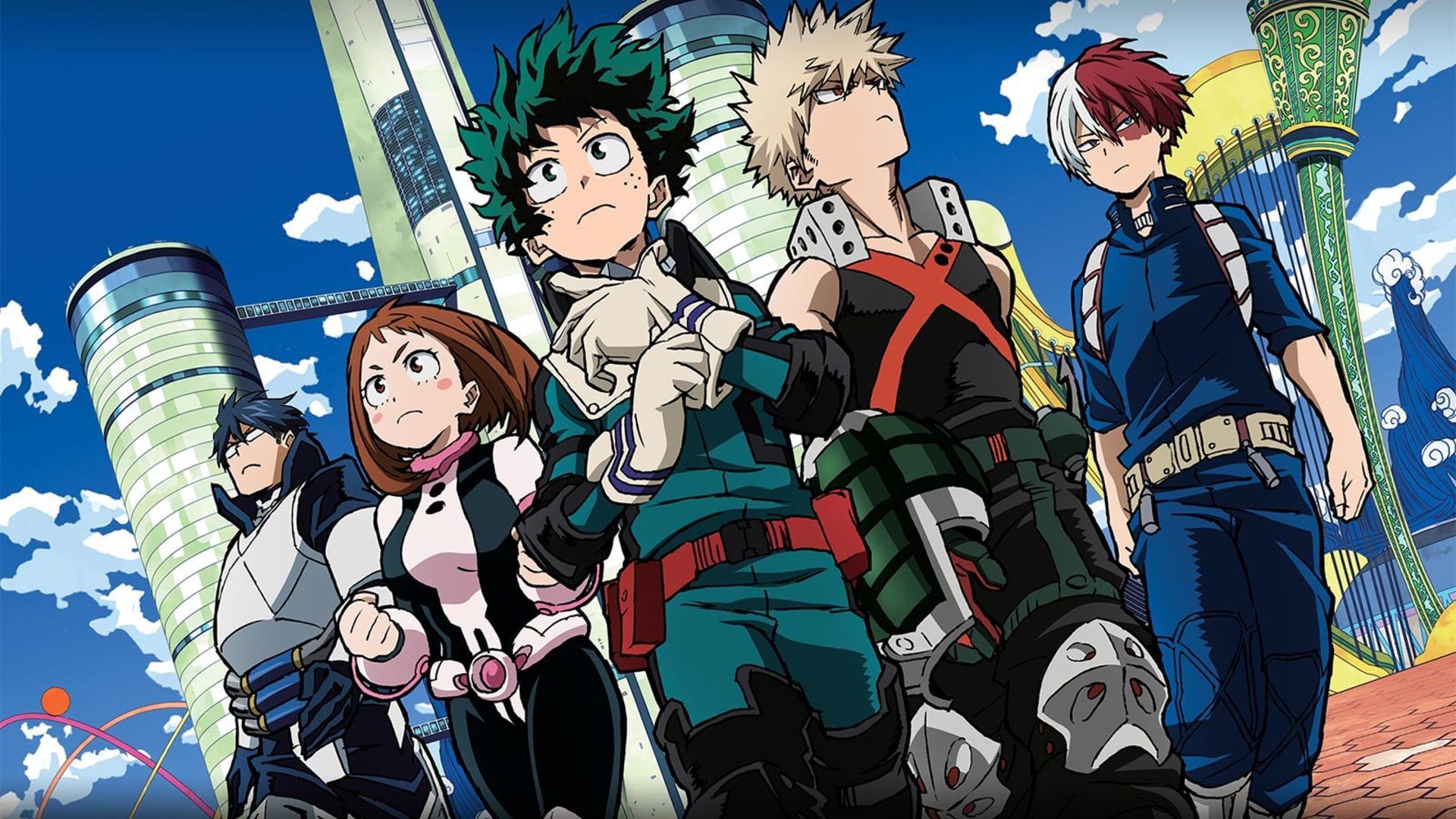 A few hours ago a leak appeared in the network, it appears Confirm the production of a new anime from My Hero Academia. The news, which was first published by the same sources that anticipated the arrival of a new series from Sword Art Online, has already been reported by various Western newspapers and is considered extremely reliable.

As you can see below, the domain name is heroaca-ex.com and the place that did the registration is Shueisha-Verlag. According to fans, it could be an anime spin-off, a likely option given the growing popularity of the Vigilante series: My Hero Academia Illegals. Alternatively, it is also possible that it is a new film, the third one afterwards Two heroes is Heroes Rising.

Of course, the rumors are mostly about an anime series does not exclude that it can be something else. After all, the Horikoshi and Studio Bones series is very successful, and it is possible that the domain was registered to promote some fair or other celebratory events, such as the recent My Hero Academia Fes 2020.

What do you think about it? What do you want to see? Let us know yours by leaving a comment in the box below! In the meantime, we would like to remind you that the first teaser of My Hero Academia 5, the new season in 2021, was recently shown.

It could be anything A movie, another OVA or something else. We don't know yet, so let's see what turns out.