Things are getting darker and darker My Hero Academy, with Kurogiri's Black Mist conquering each battlefield and shuffling the cards. A mix of chained events that brought Dabi from Endeavor but also Toga from Hawks. However, thanks to two sensational returns, hope is not lost.

The arrival of Gentle and Lady Nagant gives new hope. And that's exactly the word that gives the title to the new chapter of the manga that will be revealed by the My Hero Academia 379 spoilers. The title is exactly "Hope" and starts with a color page that sees Gentle and La Brava together. However, the beginning of the chapter focuses on Lady Nagant's flashback, in which the visibly injured woman in the hospital tries to get information from a doctor to go to the battlefield and help Deku. Rock Lock gets in her way and tells her what needs to be done.

On the battlefield, Lady Nagant has her rifle trained on her, but after she fires, blood spurts from her many wounds. The recoil seems to cause her great pain, but she insists and fires another shot while Shigaraki attacks, slicing his arm again. But in Shigaraki, All for One yells at her with her mouth wide open. But from the mouth emerge the fingers of numerous hands, those of Shigaraki, who managed to stay in control unbeknownst to All for One. The fusion happened, but not in the way the supervillain wanted, who is alarmed and asks Kurogiri to teleport him to where the main body is, but the man doesn't respond to the commands, who instead seems to show more and more facial features like Shirakumo .

As Tenko Shimura and Tomura Shigaraki reminisce about their home, All for One loses control and leaves it entirely to the white-haired boy. But in reality, in just a second, Deku pounces on him and throws him off the fortress. The two are now alone against each other, Complete an epic chapter of My Hero Academia. 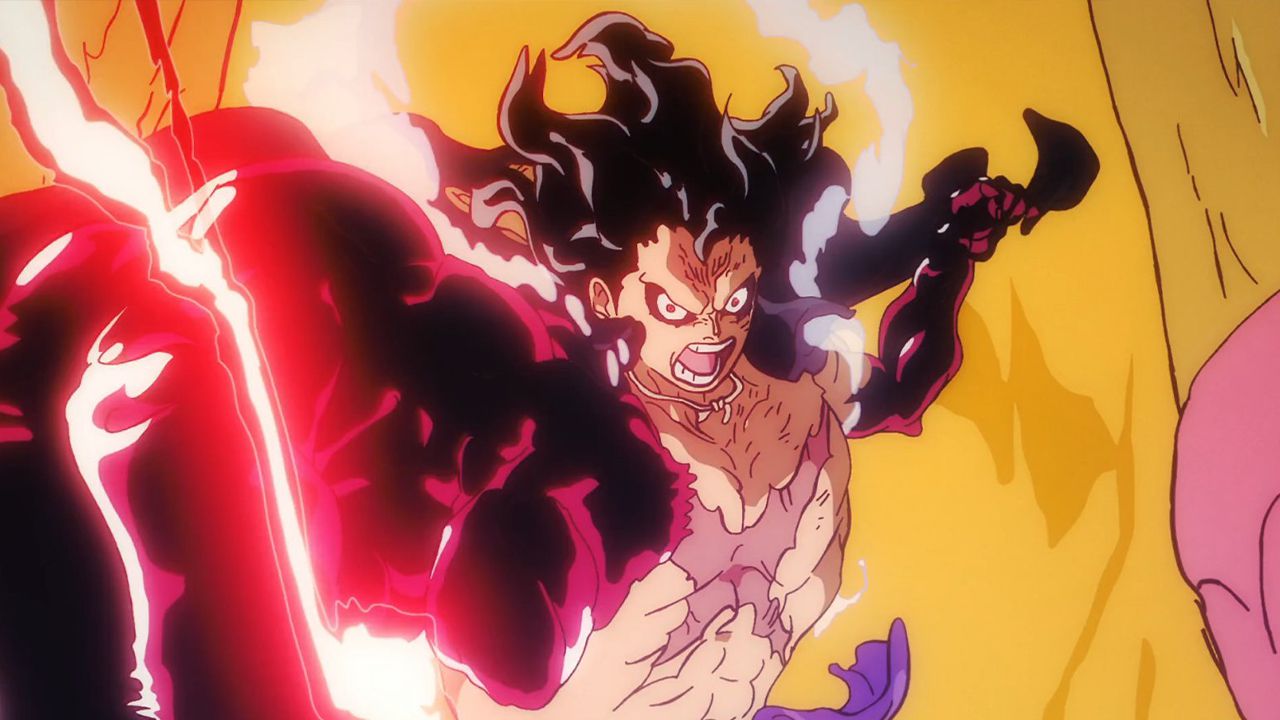 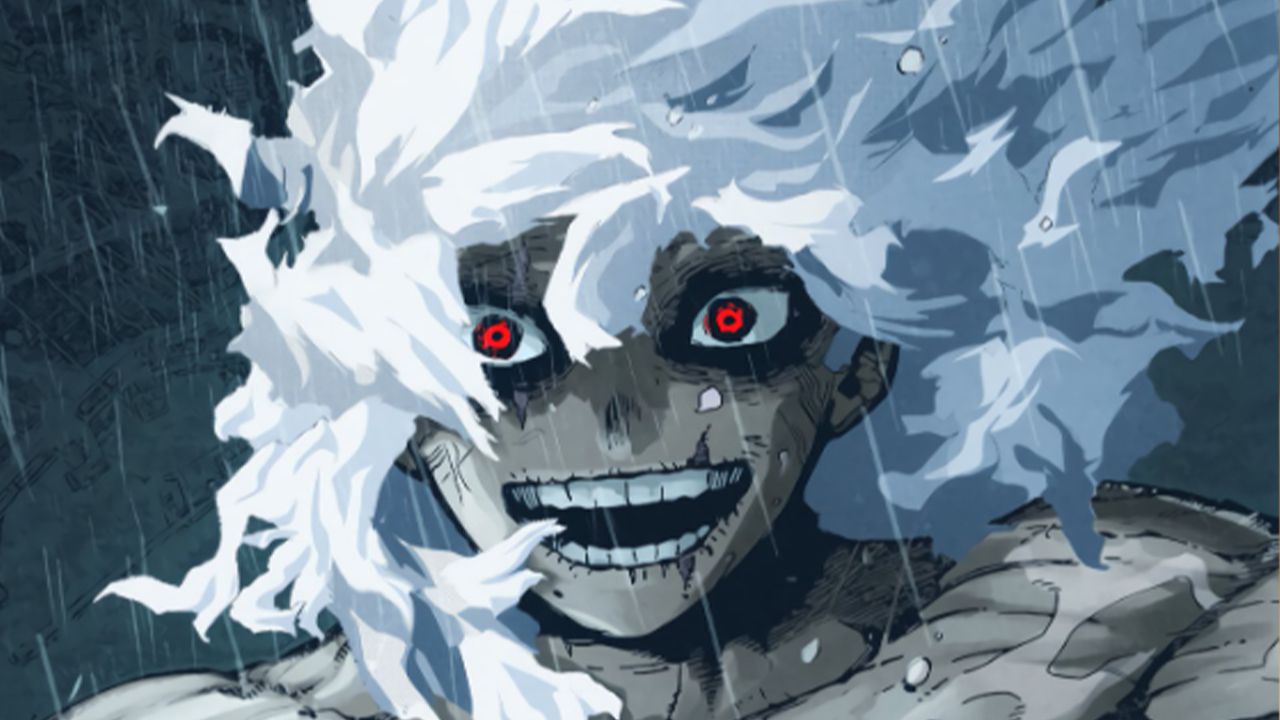 ONE PIECE 1072: The Truth Behind the Death of a Great Revolutionary