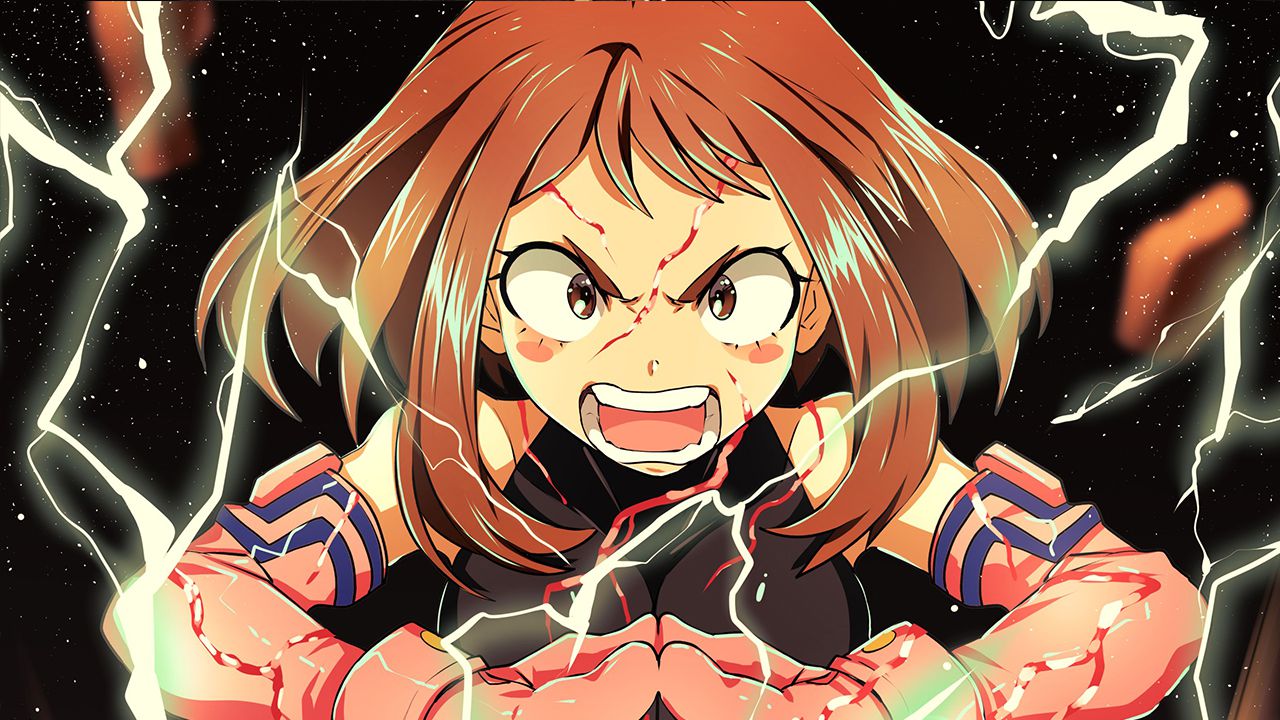 The villains are gaining ground thanks to Gigantomachy, the monstrous creature who approaches Shigaraki. The transition from city to city leads to repeated destruction, ruin, and death, and there is little the heroes can do to save as many people as possible. In this context that is My Hero Academia starts a new battle.

My Hero Academia 288 He drops us aboard a jet with a mysterious character. The character in question appears to be a hero who was out of combat due to some serious injuries. The dark silhouette gives way to Gigantomachy, which destroys city by city. On his back is the Union of the Most Skeptical Villains who are monitoring the situation via satellite.

Mr. Compress notes that Ochako Uraraka and Tsuyu Asui are also nearbywhich immediately caught Himiko Toga's attention. The girl equips herself and decides to go into battle, while Spinner begs her to come back alive.

In the city, Uraraka tries to save as many people as possible when she is lured by an old woman's cry for help. Her husband Takeo is in danger and Uraraka rushes to help the woman in the alleys, only to find herself at the entrance of an abandoned Himiko Toga house. Enter the house Uraraka and Toga begin to fight The villain has to ask the hero several questions after two deaths.

However, Uraraka is not intimidated and is determined to arrest her. My Hero Academia will be on hold next week.