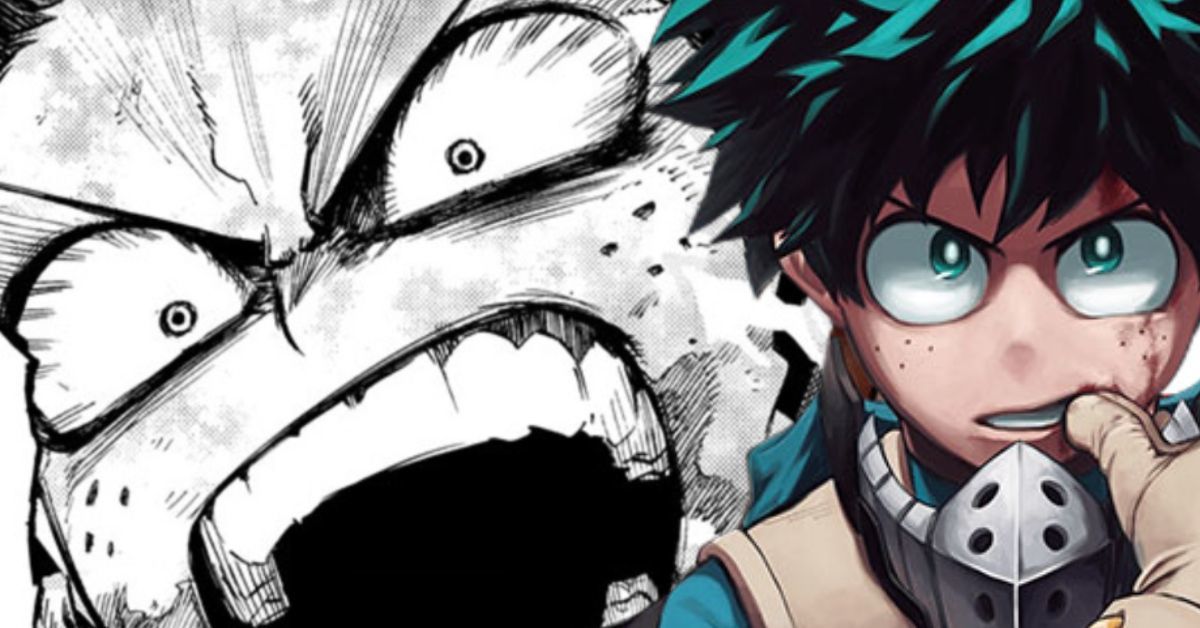 The newest story arc from My hero academia led us to some formidable battles full of tension and twists that have kept readers in suspense for several chapters, and the main conflict, that between Izuku Midoriya and Tomura Shigaraki, is still ongoing despite the two sustained serious injuries.

By harnessing the power of skills that they have actually inherited, Both the protagonist and the villain have exceeded their limitsand cause serious damage to their bodies. We have seen an extremely violent exchange of blows involving both Deku's One For All and Shigaraki's All For One, and according to what happened in chapter 285, it appears that the quirk that was previously owned by All Might is more obscure of what we believed

After what was shown in the previous chapter, Horikoshi brings us back briefly Conversation between Bakugo and All Might during a Deku training session. Bakugo is intrigued by the mysterious quirk that belonged to the fourth owner of the One For All and which is known to allow new users to access the secondary abilities of the previous heroes as well.

All Might himself is unsure of the truth of this particular quirk and the impact it could have on Deku, but the former number 1 tries to reassure Bakugo, albeit in the present defines One For All as a cursed forcewhich requires a great sacrifice from its owner, but at the same time makes the latter an example to be followed, an icon of the good that can be done for others.

Keep in mind that Bakugo apparently recreated one of the manga's first scenes, and we'll leave the predictions in chapter 286.