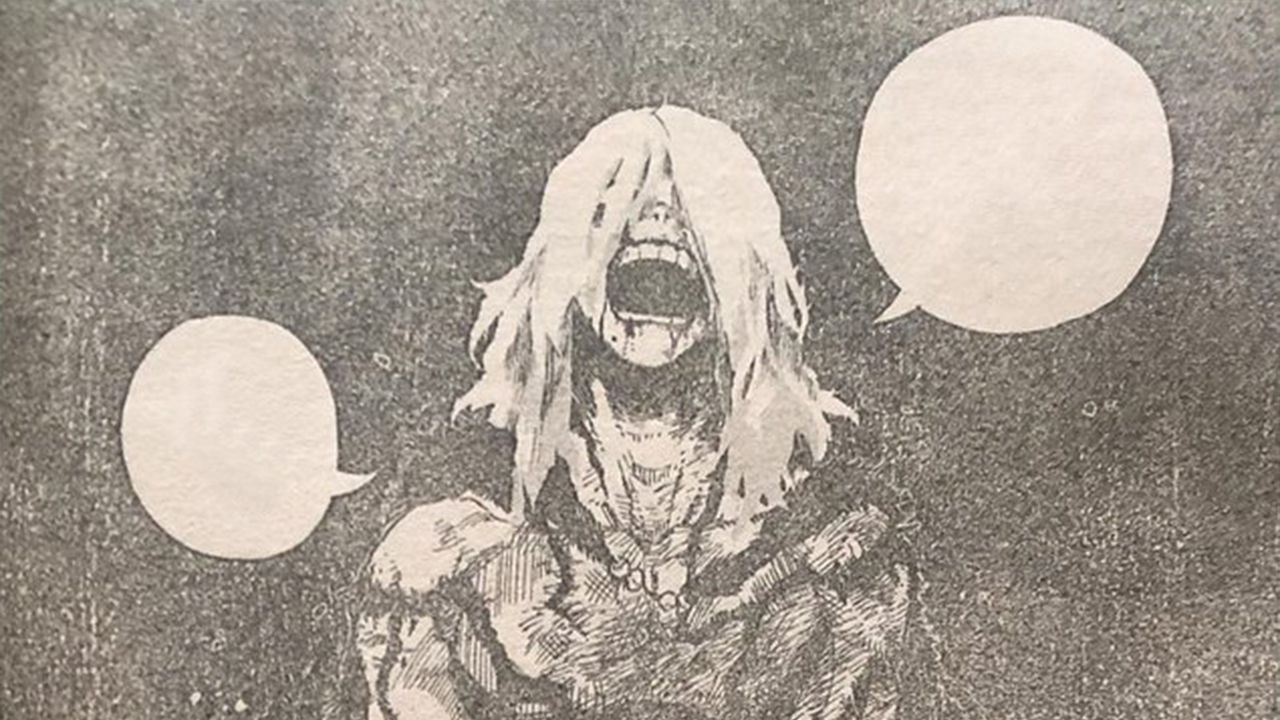 Until now, My Hero Academia hadn't fought extensive battles between the Heroes and the League of Villains to develop both factions. But Kohei Horikoshi seems to have decided that the time has come to complete this phase and put both sides in a head-to-head battle.

On the Gigantomachia's side, if things seem to have gone right thanks to the efforts of Ashido and Kirishima, on the other hand, Endeavor appears to have brought Shigaraki to his knees. This situation will continue My Hero Academia 281? The first spoilers and pictures show us what we will see on MangaPlus on Sunday.

The chapter begins with Shigaraki thinking back to his father while Aizawa hopes the enemy will stop. Despite everything, the enemy continues his speech against the heroes and reiterates how problematic they are for society. But Endeavor won't let him speak for a long time now it has been hurling itself at him with a new flame attack. Gran Torino also intervenes and knocks Shigaraki to the ground, but the heroes appear exhausted.

Deku jumps into the action alongside Bakugo and again with Endeavor. However, Shigaraki's body appears to be due to Dr. To resist Garaki beyond all limits. While Deku uses the black whip to block the villain, Shigaraki fires an anti-quirk bullet at Rock Lock and Aizawa. The My Hero Academia Chapter 281 ends with Eri who goes happily into the UA.