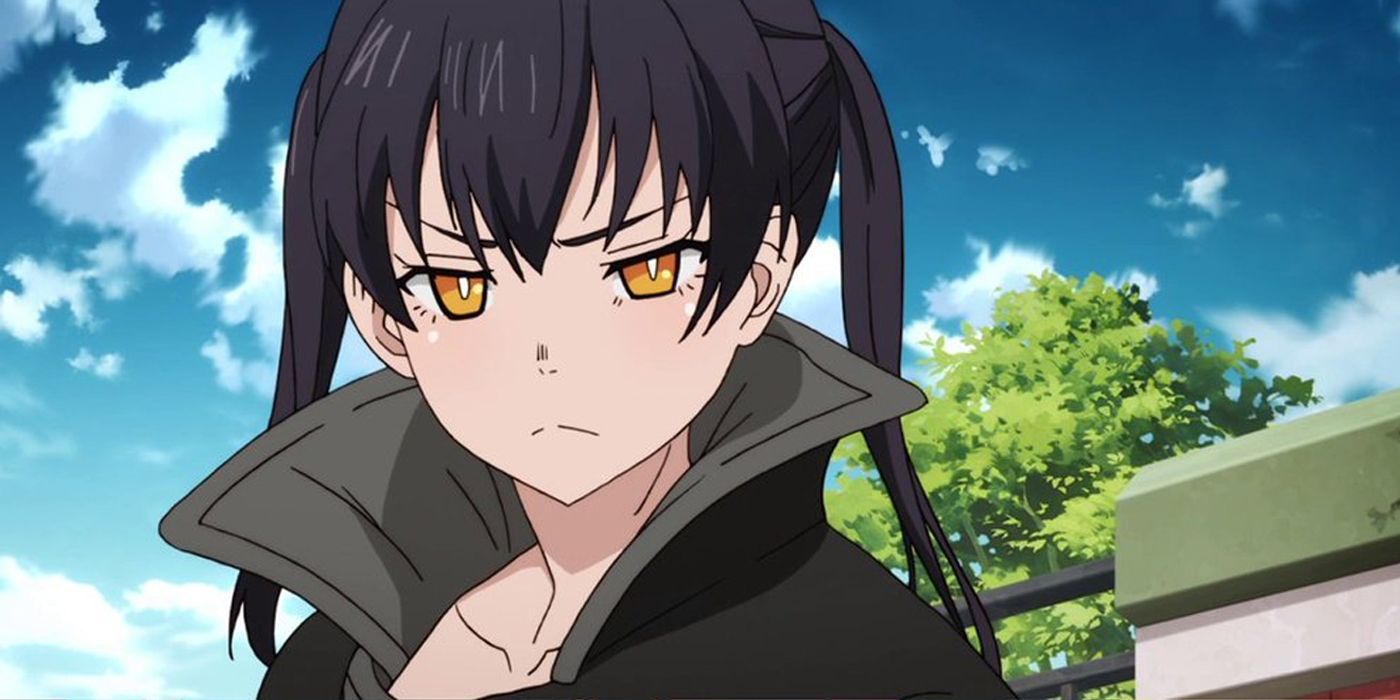 With the expedition to the Chinese peninsula, the series Firepower introduced a new story arc for Shinra and the other members of the 8th Special Brigade. The last published episode finally showed respect for Tamaki, who was a constant victim of the advanche of his companions.

Introduced in the series as A potentially provocative character for the rest of the teamTamaki, who wears clothes that are not suitable for the situations she often finds herself in, is also "haunted" by a kind of curse linked to her clumsiness, making her the constant protagonist of embarrassing episodes.

At the beginning of the second season of Fire Force, it was revealed that Tamaki had studied to become a nun and thus help the infernal beasts in the last moments of their lives. A discovery that did nothing but make them a victim again of the provocation by their comrades. The continual insertion of fan service scenes, often unrelated to context, is an aspect that writer Atsushi Okubo, best known for Soul Eater, uses to create fun moments where it's easy to get rid of the flaws of characters to show.

However, Tamaki was constantly the focus of attention of the 8th Special Brigade, much more than the others, and In the last published episode, that endless ridicule seems to be over. That the time has come to deepen such a character?

Recall that the new story arc was presented with a poster and that Shinra got a spectacular Funko Pop.