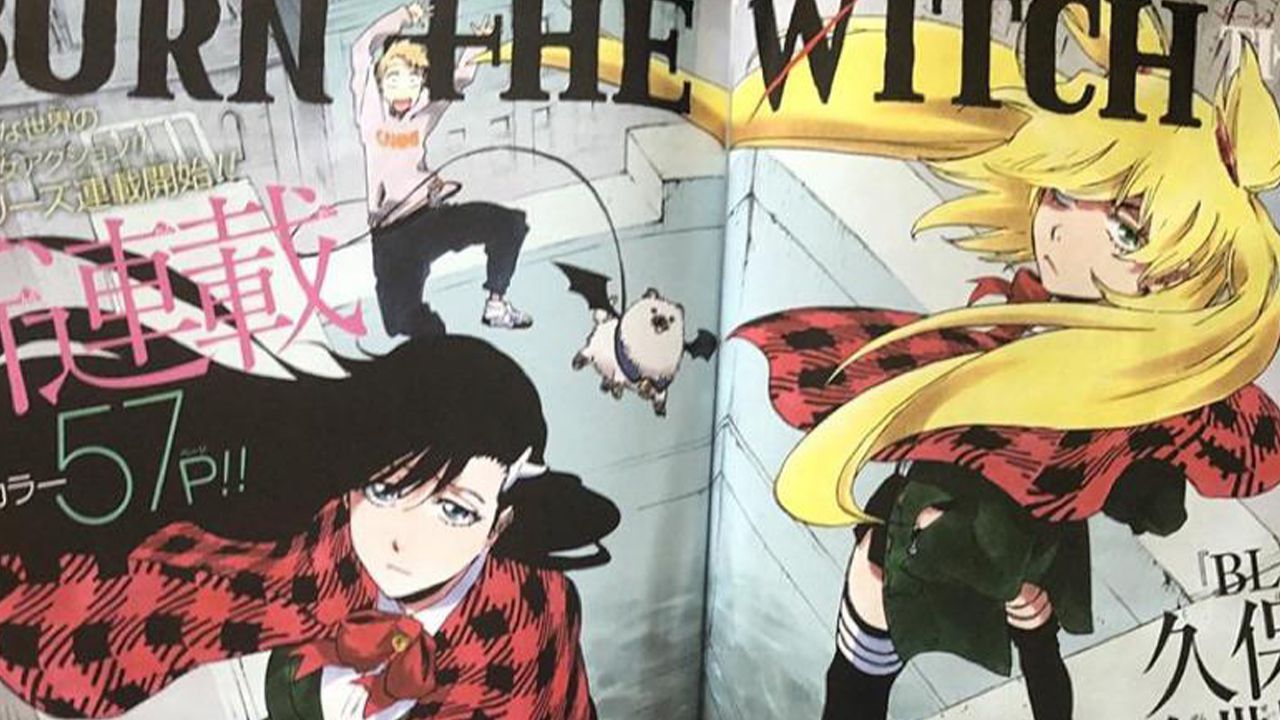 Tite Kubo is about to return. The Bleach Mangaka announced in an event along with Shueisha that its manga would return with an anime that concludes the story of Shinigami and Hollow, but also that it will dedicate itself to a new series. This is Burn the witch which had been given a self-contained chapter a few years ago.

After captivating us with this OneShot published in Weekly Shonen Jump, Tite Kubo returns to tell us about the world of Burn the witch with a miniseries that will only last four chapters. The first of these will appear in a few days with 57 pages, the first will of course be in color, along with the cover reserved for the new series in Shueisha magazine.

It was leaked on the net during these hours Cover of Weekly Shonen Jump, but also the color pages of Burn the Witch this allows us to witness the return of the two protagonists Ninnie and Noel. Below you can see the two images, obviously still in low resolution, pending official release.

Burn the Witch will also debut on VIZ Media and in particular on MangaPlus for European users with the classic languages ​​English and Spanish.