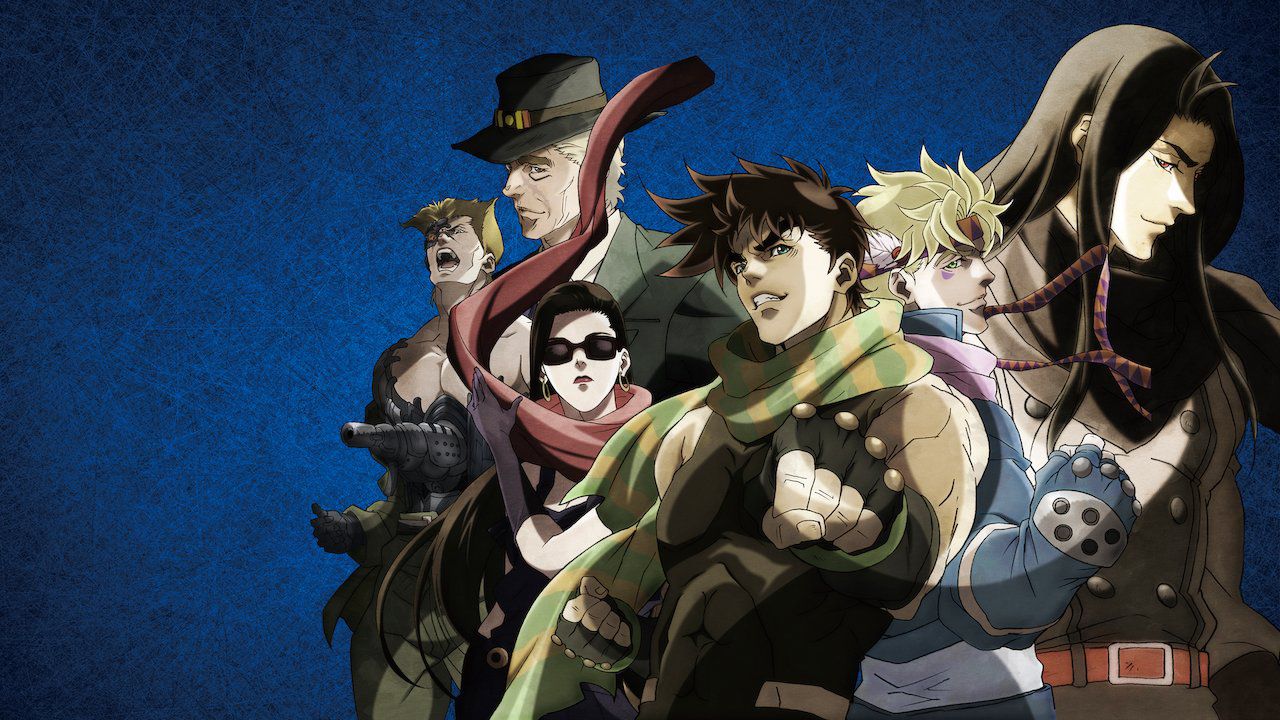 A piece and JoJo's bizarre adventures are two completely different works, but a fan created a hangout and a fun crossover. The straw hat pirates land in the world of joestars!

When One Piece reaches the historic thousandth chapter and the end of the saga, Luffy and Sanji leave Wano town to meet the protagonists of JoJo's bizarre adventure. Reddit user Trun_Godword shared a funny meme in which Luffy tries to get food out of the blonde chef's fridge. The artwork comes from one of the funniest moments in JoJo's bizarre adventure season 3, Stardust Crusaders, and the result is just spectacular.

The two protagonists of One Piece in yo-yo style are just perfect and They fit perfectly with the work of Hirohiko Araki. It's not the first time this franchise has starred in a crossover. Some time ago, the Stand Gold experience of JoJo's bizarre adventure was recreated in a LEGO version.

As the One Piece Manga continues its regular weekly release, JoJo's bizarre adventure is currently suspended. The sixth season of the animated series has yet to be confirmed by the animation studio David Production, but it will most likely follow the events of Jolyne, the daughter of Jotaro Kujo. Let's wait for news and let's enjoy this hilarious description of JoJo's bizarre adventure booths.