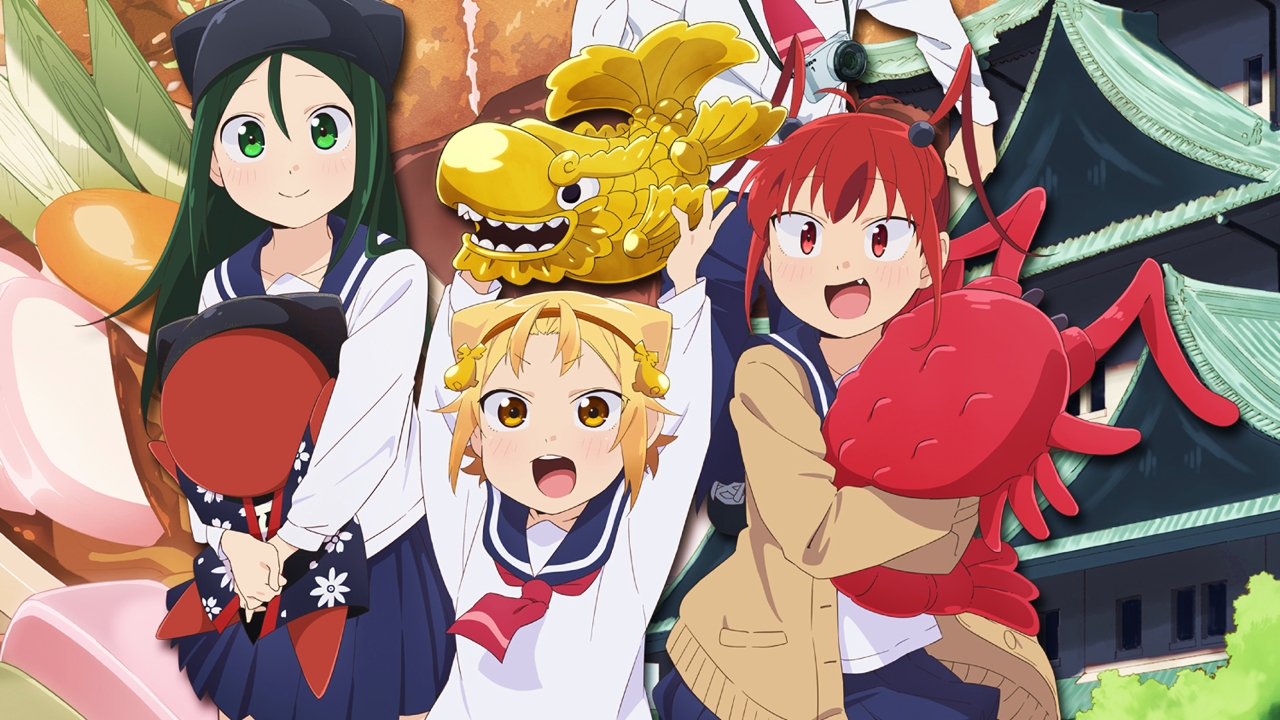 On the official site for the anime adaptation of the manga, written and illustrated by Masaki Ando, Yatogame-chan Kansatsu Nikki, the production of a third season titled Yatogame-chan Kansatsu Nikki 3 Satsume. The statement confirmed that the series will premiere in 2021 and will have the same voice cast and production team as the previous two projects.

Ando publishes the manga in the magazine Monthly comic Rex from the publisher Ichijinsha. The publisher will publish the ninth compilation volume on October 27th. The series would also inspire a stage play that was supposed to be staged this July but will be postponed indefinitely due to the COVID-19 pandemic.

On the other hand, the first season of twelve episodes premiered in April 2019, followed by a second season entitled Yatogame-chan Kansatsu Nikki 2 Satsume, published January 2020.

After growing up in Tokyo, student Jin Kaito moves to Nagoya, where he meets Yatogame Monaka, a classmate who uses the Nagoya dialect in her daily life. With his feline appearance and dialect, Yatogame will not open up to him at all. This popular local comedy elevates Nagoya's status by watching the lovable Yatogame-chan!