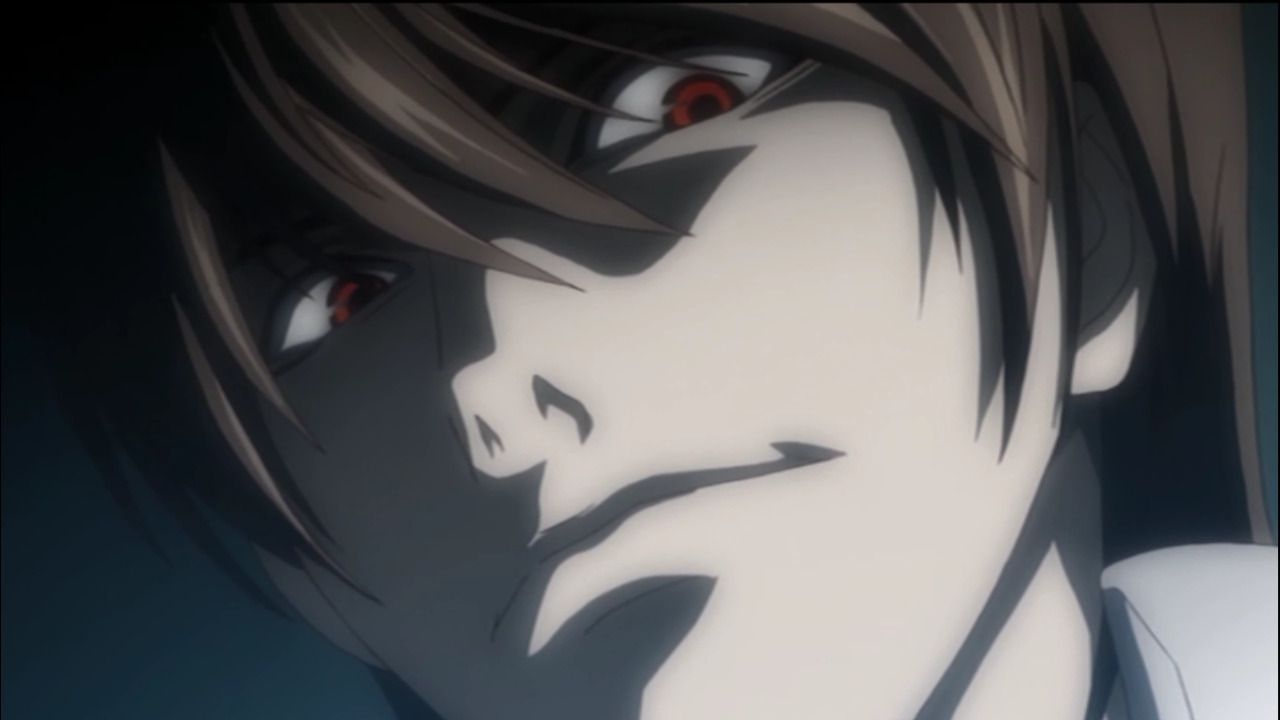 Very often the protagonist of an anime is a symbolic figure, a charismatic and heroic character who helps improve the quality of work. But in the case of Death Note and Code Geass: Lelouch of the Rebellion, this is not the case, or at least that's the opinion of Leo Rydel from animenewsnetwork.

Light yagami is the protagonist of Death Note, Manga written and created by Tsugumi Oba. According to illustrator Takeshi Obata, the concept behind Light is that of a "model student" leading a perfect but boring life.

While strolling around, Light accidentally finds the Death Note, a mysterious notebook that appears to have the power to kill people. The boy decides to exploit him with an idealistic goal: to kill criminals in order to cleanse the world. However, during his adventure more than one hero, Light turns into a ruthless murderer.

His association with the death note leads him to become a mad psychopath No longer feel affection for someone, not even for his family, as expendable. At the end of the series, Light's goal fails in every respect and he himself is the protagonist of an incorrect ending. One of the worst heroes ever seen in the world of anime, despite the fact that the work is considered one of the most popular among the public. Here are five curiosities about Death Note.

Lelouch is against it the protagonist of Code Geass. The boy has the power to give commands to people through simple eye contact, resulting in hypnosis. Since attaining this ability, Lelouch has nothing but lied and the difficult relationship with his father leads him to contempt and Want to see Britain destroyed.

Lelouch uses his power to transform a feared terrorist and start a resistance movement. But the boy is not a good leader; he regards his allies as mere peasants, useful only in fulfilling his plans. To destroy the empire, he is ready to do anything, even mercilessly sacrificing his men. In short, Lelouch is not exactly the portrait of the hero. New projects for the Code Geass animation series are soon on the way. But who do you think is the worst between Light and Lelouch?