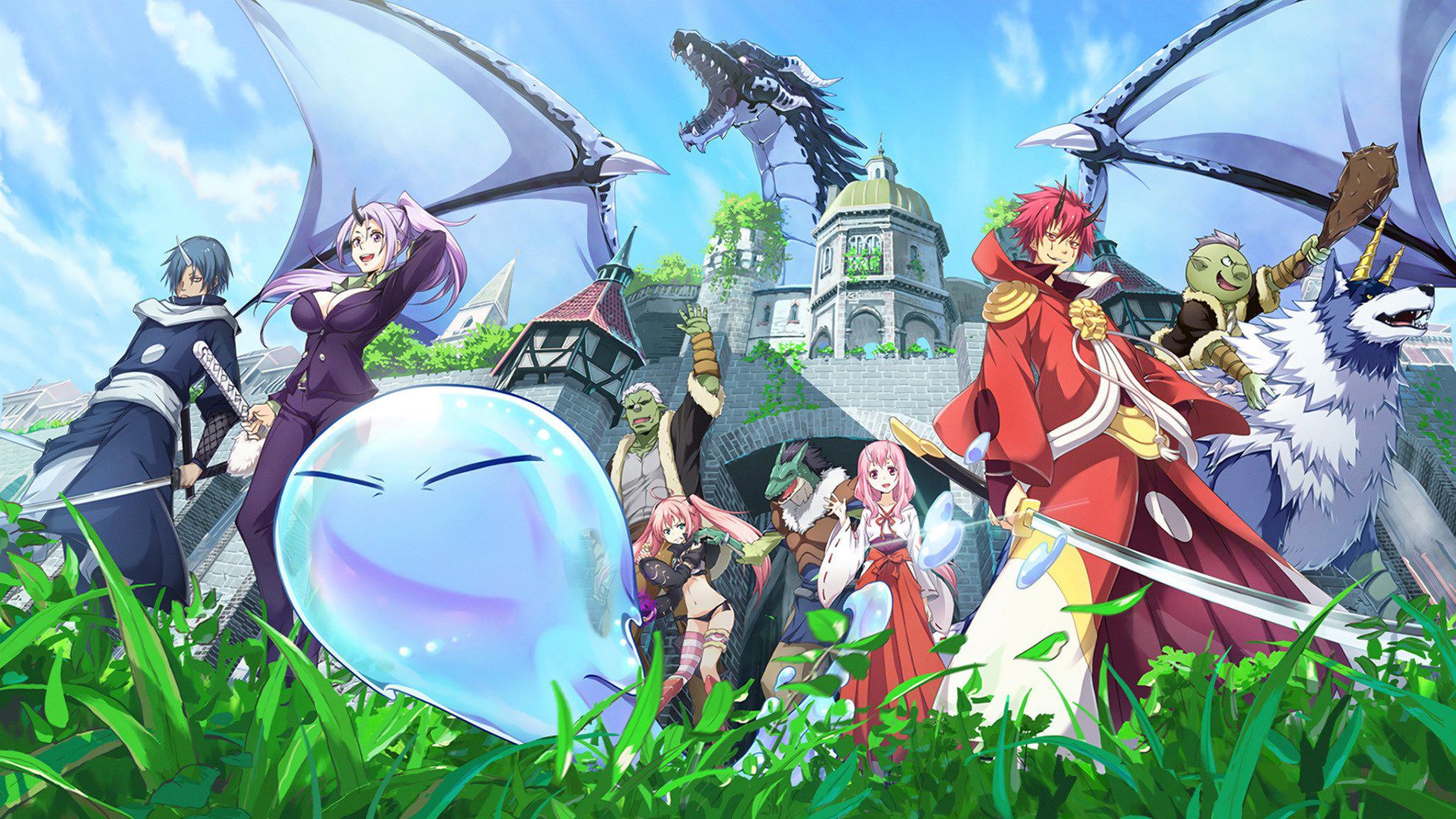 Life As Slime 2: The long-awaited second season will debut on Crunchyroll on January 5th

The announcement in May of the postponement of the second season of the anime Slime life had deeply disappointed fans of Fuse's opera, and the complete lack of updates and information over those 4 months only made the wait worse. However, the final release date has been finally announced.

It was Crunchyroll's official Twitter account that confirmed that we can continue to follow the fun and extravagant adventures of Satoru Mikami and his companions beginning in January 5, 2021when the second season debuts on the popular streaming site.

In addition to a new, fantastic, Illustration with all main charactersWhich you can find at the bottom of the page, the return of the original speakers who took part in the first season described on Crunchyroll has been confirmed as follows: "Employee Mikami Satoru is killed by an anonymous murderer and is reborn in another world. However, he discovers that he was reborn as a slime! Inserted into this new world called Rimuru, he begins his mission: Create a world where every race is welcome. "

Remember that the second season will consist of at least 24 episodes. If we wait for more information, we'll leave you on the first trailer of Life from Slime 2.

This time I was reborn as slime. Season 2 starts January 5th!