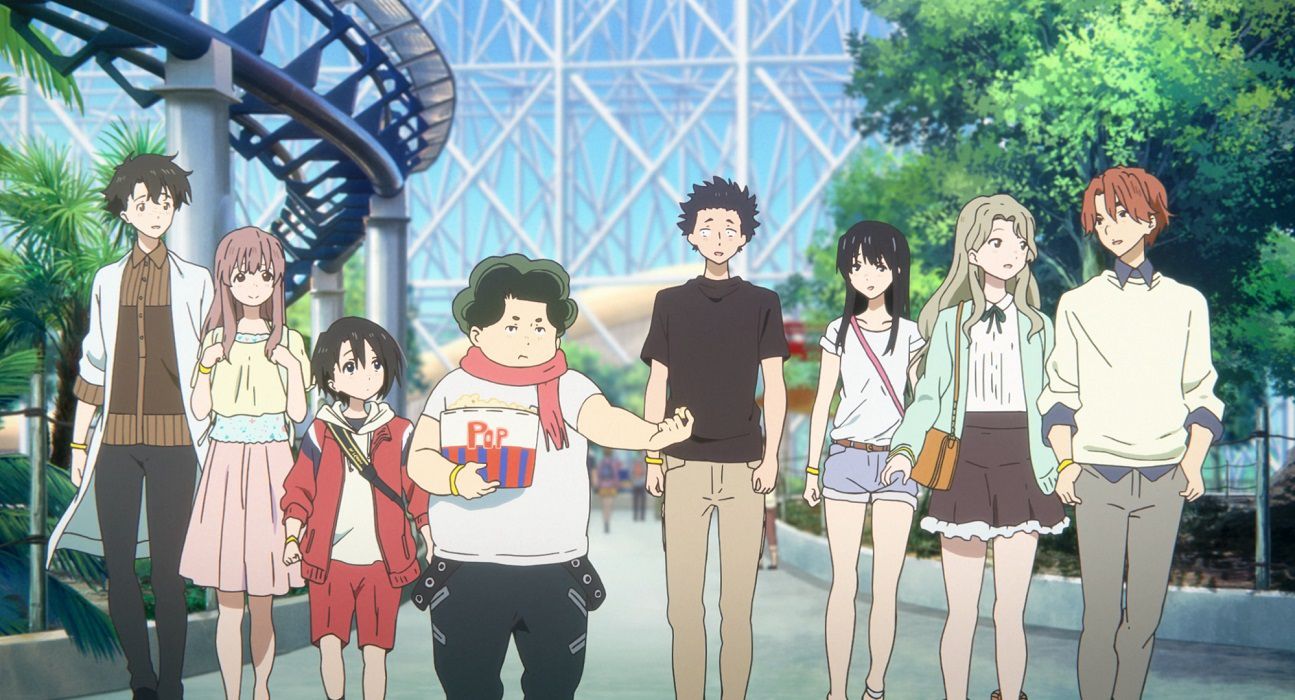 WIA awarded Kyoto Animation for creating an environment that encourages women to join the animation industry, with a model that can give confidence to the female part of the company.

Jinko Gotoh, the vice president of the WIA, said "It is an honor to give Kyoto Animation such an important award. As a producer, I am particularly proud of how Kyoto Animation shared the WIA's principles of inclusivity by hiring female artists and also participating in artist education. They also showed incredible courage to face such a terrible tragedy.""

The company now appears to have recovered from the tragedy of the fire last year. At this point, new hiring jobs such as 3D and computer graphics and much more were opening both annually and temporarily.

Kyoto Animation is back after last year's devastating fire and a poll shows KyoAni's 10 most popular series.