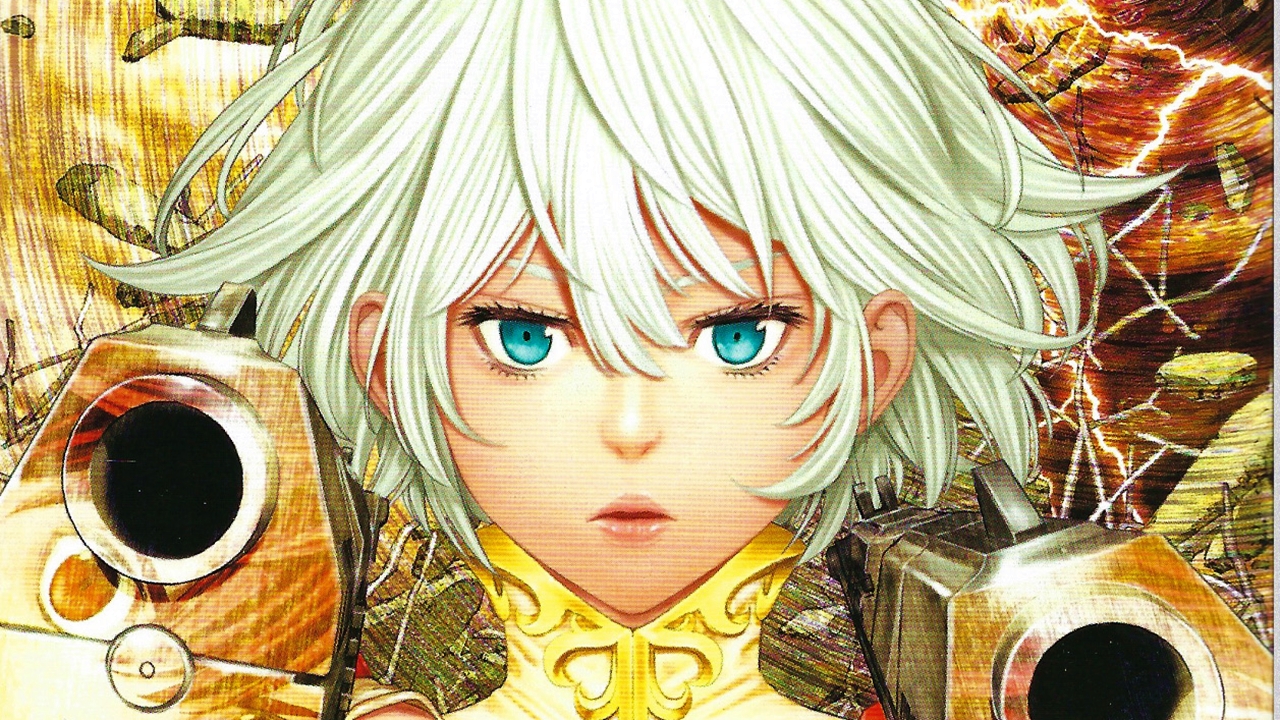 The platform Crunchyroll released the first promotional video for the anime adaptation of the manga by HiRock and illustrated by Shinya komi, EX-ARM, one of the tracks listed as "Crunchyroll Original". The video shows the main theme song entitled "Rise Again" performed by the band. AIRFLIP.

The premiere of the series is planned for January 2021. In fact, the premiere was scheduled for the month of July, but due to the impact of the new coronavirus disease (COVID-19) pandemic in production, the decision was made to delay it.

Shinya Komi and HiRock started publishing the manga in the magazine Big jump in February 2015 as a remake of his manga EX-VITA. The series has been moved to the app and website Shonen Jump Plus in December 2017.

2014: Akira Natsume appears to have an almost phobia of electronic devices while diagnosing it very well. One day he decides to change clothes to look better and have a girlfriend, just like his older brother ... However, Akira suddenly dies in an accident.